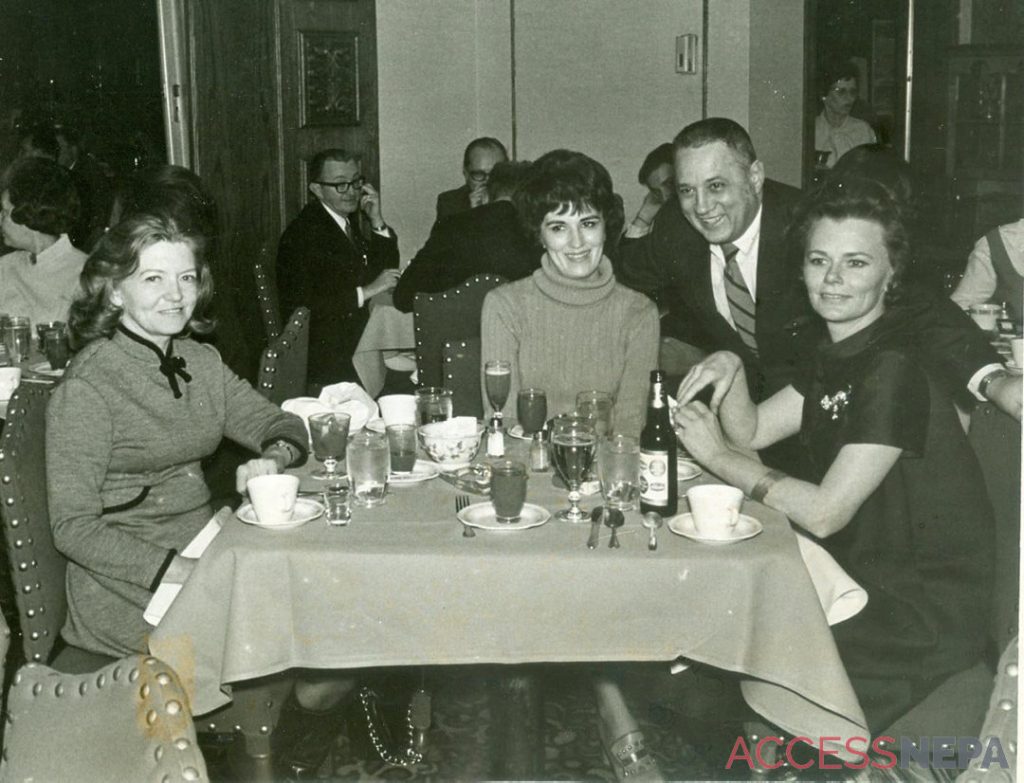 The recent closing of Premier Catering by Genetti’s marked the end of that family name in the hospitality business in the Hazleton area that dates back 70 years and three generations, and a presence in the food industry that dates back another generation and another 50 years.

It all began when Damiano Genetti came to the United States from Austria-Tyrol and started a butcher shop in Hazleton in 1901.

“He started out with a butcher shop and a horse-drawn carriage he used to deliver meat orders to people on the South Side, especially,” said Bill Genetti, who spent 65 years in the business himself, from the time he was 15 years old.

“In 1906, he brought the rest of the family over. By 1923, he had two grocery stores he sold to his four sons because he wanted to go back to Tyrol. They took those four stores and expanded them in the ’20s and ’30s.”

Those stores were Genetti Markets, which had a presence in the area into the 1970s.

But in the late 1930s, the youngest of Damiano Genetti’s four sons, Gus, Bill’s father, decided to leave the family business to raise mink on a ranch in Sugarloaf Township.

“He rented part of a pasture from Butch Frederick on Frederick’s Farm,” Bill said of the beginning of his father’s mink farm. “In 1947, he bought the property where the Carmelite nuns are now on West County Road, and moved the mink ranch there until 1968, when he sold it.”

In 1950, Gus wanted to open a restaurant with a liquor license, Bill remembered.

When Gus found out what it would cost to buy a license, he said “we could build a hotel for that,” Bill recalled.

“So he built 23 rooms on the second and third floors over the restaurant and it became the Gus Genetti Hotel and Restaurant, and that way, he got the liquor license,” Bill said.

While his father only got in the hotel business because of the liquor license, it became so successful he kept expanding it, Bill said. Gus kept adding to the property on Route 309 North in Hazle Township over the years.

The motor lodge was built in stages during the 1950s and 1960s, Bill said. Gus built the lodge in 1961, which became the place where weddings and formal parties would be held. Later, stables were also built where horses were kept. Those stables were later torn down to make way for gardens and a tent where outdoor events were held in recent years. 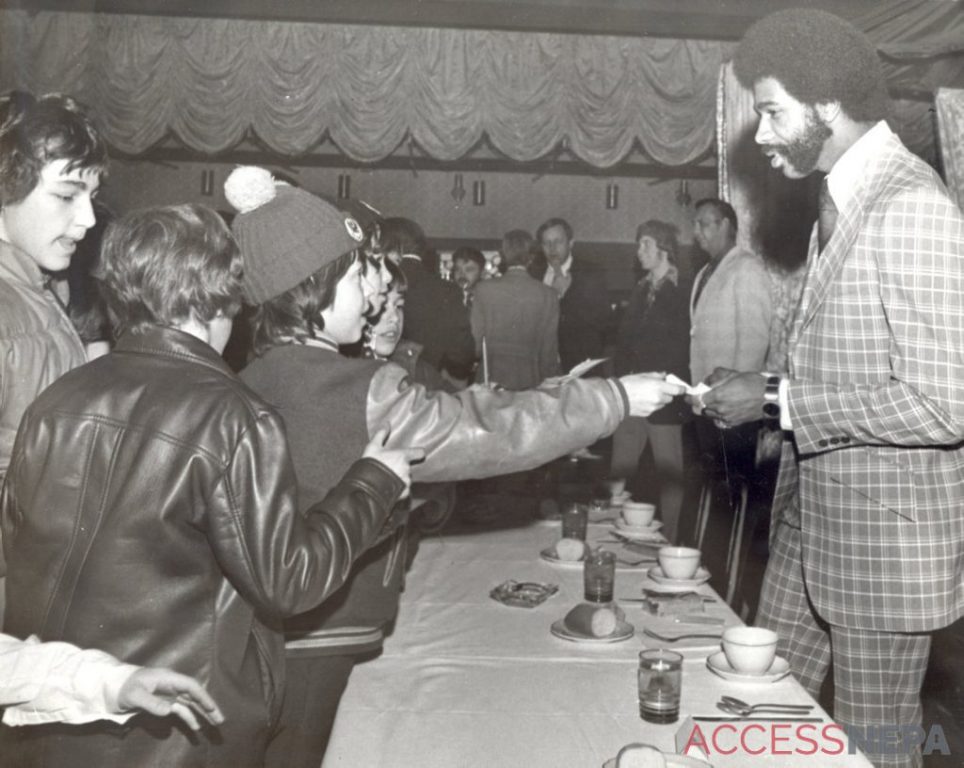 After working in the Marriott and Host hotel chains in the Lancaster and Philadelphia areas, Bill moved back to the area in 1974 and bought his dad out. His first move was to tear down the original lodge and build a new lobby at the front of the property.

The Hall of Presidents was built in 1978, but not without a little drama. The building of the ballrooms was delayed by a carpenters’ union strike, Bill remembered. He stepped in to solve the problem because he had commitments for weddings.

After the Hall of Presidents was finished, the lodge became home of the Genetti Dinner Theater.

“We converted the old banquet facility into a dinner theater,” Bill said. “We did a trial run of the dinner theater in 1975 and 1976. It started in tents in the upper parking lot, and we ran the theater those two summers in the tent. It was a test of the market.”

Many stars performed there, including the Smothers Brothers, Phyllis Diller, Al Martino, Lawrence Welk and the Mills Brothers.

Then, on Aug. 3, 1989, the dinner theater was destroyed in a devastating fire.

The Hall of Presidents hosted every American Cancer Society Telethon for the Greater Hazleton Area Unit starting in 1979, Bill said.

The hall was also the site of another annual event, the Greater Hazleton Chamber of Commerce Job Fair from 2006 to 2019, as well as a number of special events, like proms and special dinners, including during the filming of “The Molly Maguires” in nearby Eckley and the Philadelphia Phillies Winter Caravan press tour.

Mary Malone, president of the chamber, noted the many events it has held at Genetti’s, and how the organization will miss the venue.

“From the annual job fair in March to the annual chamber meetings traditionally held in May, it was a great, large venue,” she said. “We valued our relationship with the entire family, and had Patrick Genetti (Bill’s son) as one of our board of directors for two terms. We wish them well in new ventures.” 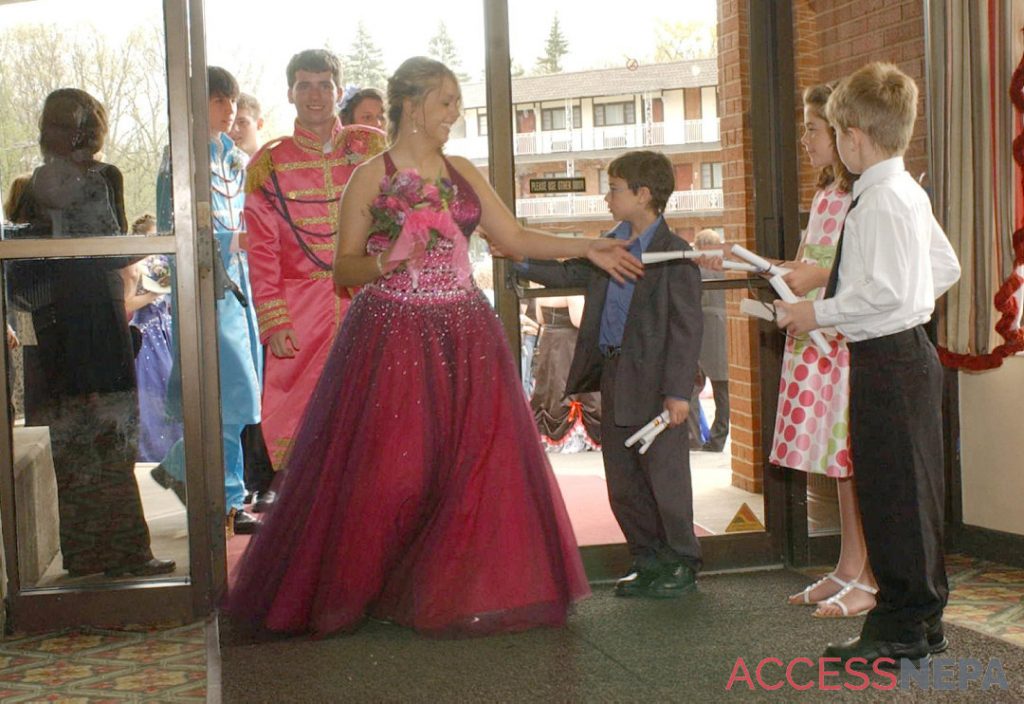 After spending 20 years in the catering field and running the business for 12 of those years, Patrick purchased the catering and banquet business from his father in the spring of 2015. Iglesia Pentecostal Casa de Oracion church recently purchased the property through a Luzerne County bankruptcy sale.

“With this COVID virus, he (Patrick) did not have a dollar’s worth of sales from March until he sold it,” Bill said. “He couldn’t do it because the state would not allow. In New York City, there are 20,000 restaurants that are closed and will never reopen — in one city.”