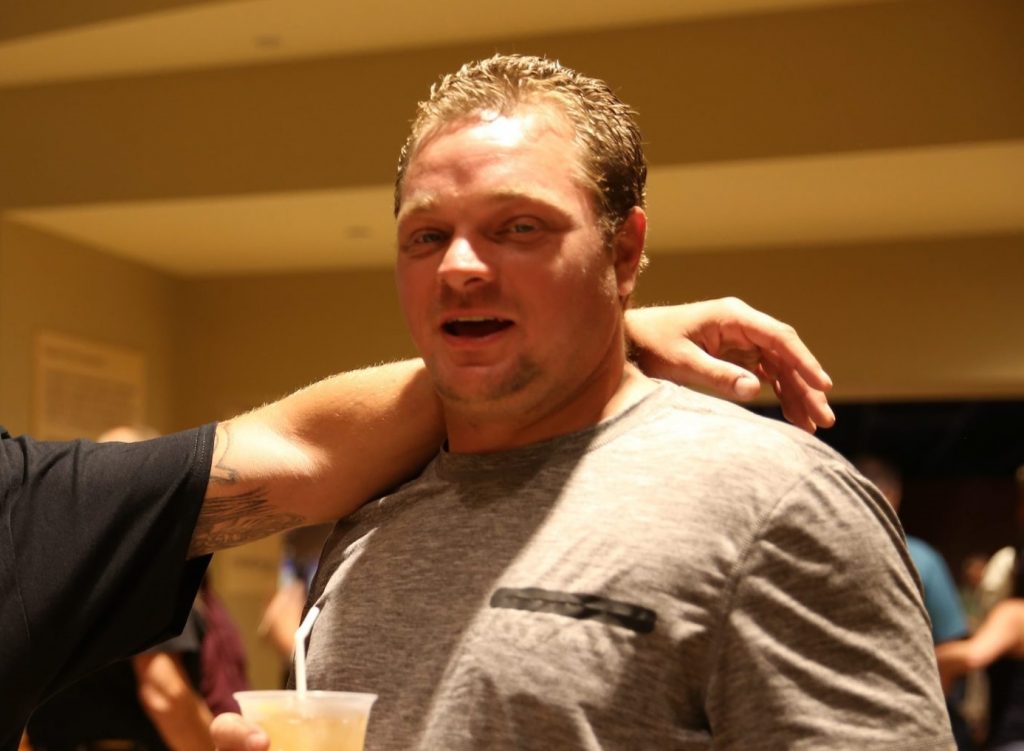 Who: Gail Balberchak remembers her brother for his constant smile and love of his country. The type of person to give someone the shirt off his back, Wayne Charles Casterlin helped whomever he could and was special to a lot of people. His family used to laugh about how they couldn’t go anywhere with the 38-year-old without him running into someone he knew.

A Wilkes-Barre native, Casterlin grew up in Pittston, where he was living with Balberchak at the time of his sudden and devastating death on March 12. The son of the late Clarence and Charlotte Williams Casterlin, he graduated from Pittston Area High School in 2000 and worked for several construction companies, most recently Shafer Builders.

But for Casterlin, his family — which also includes his kids, Abigail, Connor and Colin; girlfriend, Kristen Wright; and numerous siblings, nieces and nephews — were his life. At home, he enjoyed grilling, gathering around the fire pit with friends and family in the summertime and rooting for the New York Giants.

Casterlin dealt with depression, but his death nevertheless was unexpected and has taken quite a toll on his friends, who continue to call and text Baberchak about how much they miss him. Because of restrictions in place as a result of the coronavirus pandemic, they have not been able to hold a memorial service to properly mourn him.

What/where: Casterlin’s family has set up a GoFundMe page,”Wayne Casterlin’s Funeral Expense” to help cover those fees and settle his accounts.

In her own words: “Just … pray for his soul and that he’s at peace. (Wayne) got some kind of peace for himself. He’s really missed so much.” — Gail Balberchak