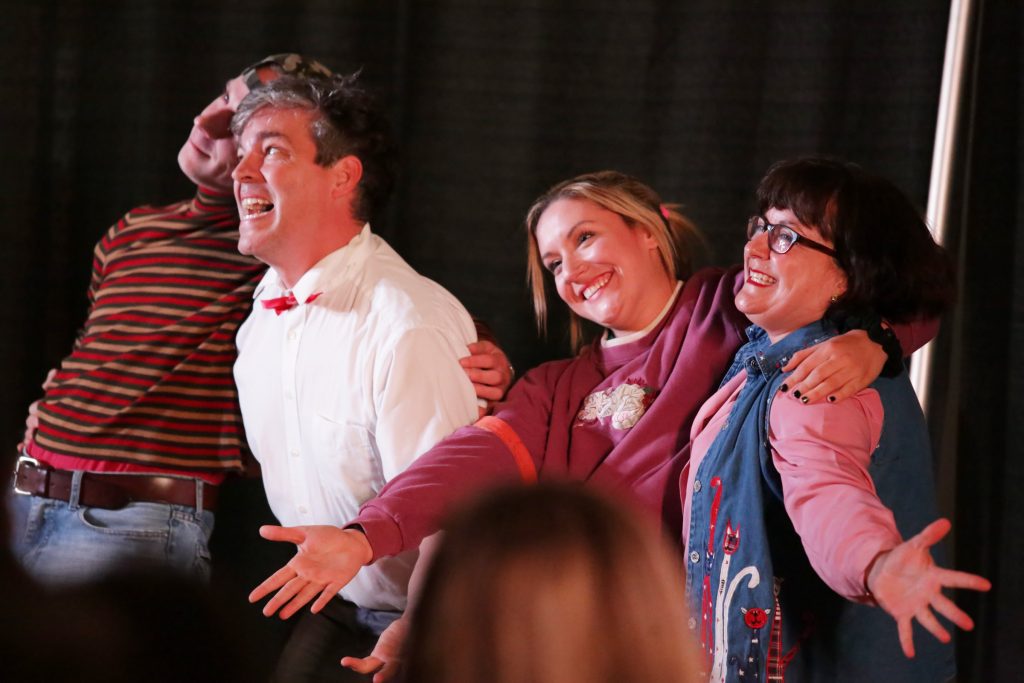 Fund campaign reaching out to local artists during pandemic

As co-founder and executive director of the Scranton Fringe Festival, Conor O’Brien wants to help the local artists during the worldwide pandemic who bring the festival and the arts scene to life.

“There are so many nonprofits that are hurting, but we decided, internally, that right now it was more important for us as an organization to … ask what can you give to others and not put a hand out and ask what can you give us,” he said. “None of it is possible and none of it’s worthwhile if there isn’t a strong foundation of individuals.” 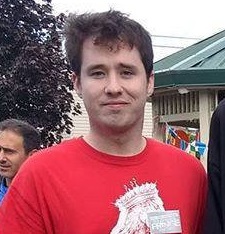 O’Brien started the NEPA Emergency Artists Support Fund under the umbrella of the Scranton Fringe Festival on March 26 with a goal of raising $4,000. He hit that goal last week and set out to raise another $2,000.

Since the stay-at-home order and closures of nonessential businesses was put into effect to stop the spread of COVID-19, art galleries are closed, performances canceled and some freelance artists have been left struggling to make ends meet.

Artists must apply for the funding and can receive between $150 and $200. It’s open to anyone in the creative arts, including tattoo artists, musicians and creative consultants. A task force committee evaluates applications. Artists have to meet basic qualifications, O’Brien said.

Cristin Powers and Chrissy Manuel, founders of ScrantonMade, are also donating a portion of proceeds from a T-shirt sale to the fund. ScrantonMade began as an arts event company and sells Scranton-themed merchandise; the shirt was designed by Kelsey Novack.

“It just felt right,” said Powers, who, along with Manuel, had been brainstorming how to help the local arts community. “It was like the perfect opportunity to partner with Conor and the Fringe Festival and reach more of the artists in the community.”

Powers said artists often get overlooked as being business people and an important part of the local economy.

Some artists are sole proprietors of their businesses, and the grants and funding available right now don’t always cover them, said Powers, who is a professional photographer married to a professional musician. 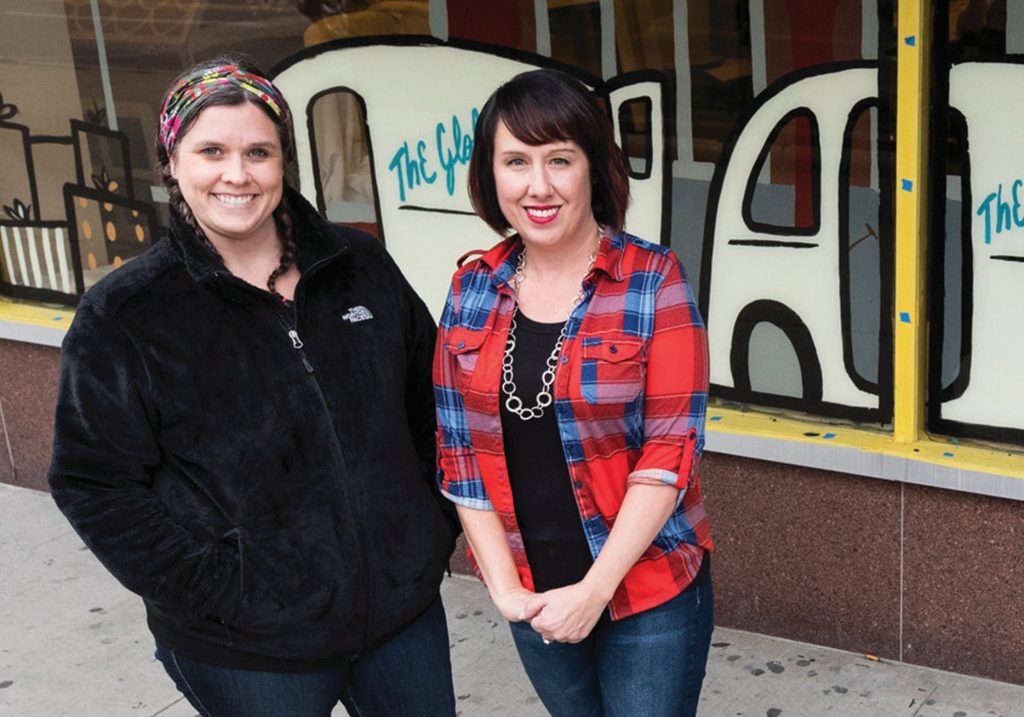 O’Brien, who was inspired to start the local fund by the national Artists Relief Tree, hopes the donations help the artists now if they need rent or groceries while waiting for other funding sources. While it’s not required, he asks the artists who receive the donation to share their story to reach an even broader audience.