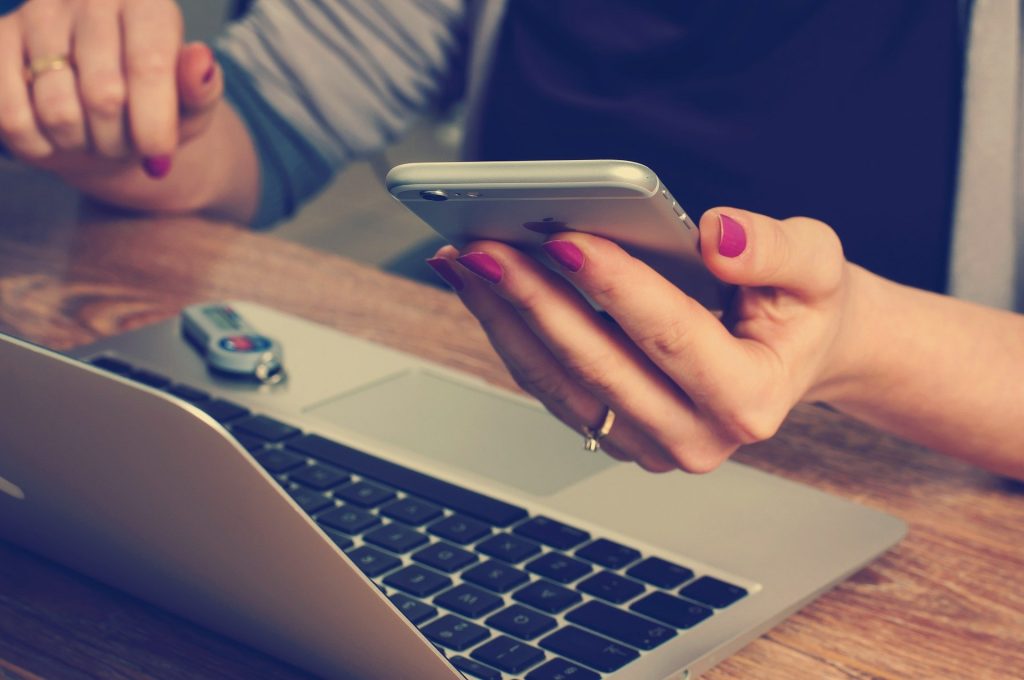 More people being home, and working from home, during the coronavirus pandemic is taxing Wi-Fi, but there are steps people can take to keep their internet speedy.

John Randall, IT supervisor at Service Electric Cablevision’s Hazleton office, recommended customers have the most up-to-date router. A speed of 5 gigahertz (GHz) is considered the fastest.

“About 90% of Wi-Fi issues are connected to the router, whether it’s older and not capable of handling multiple devices or the speed (the service provider) is supplying the modem,” he said.

Those who are experiencing trouble should download a speed test app on their smartphone, Randall said.

“If updates aren’t available, you may need to purchase a new router or rent an upgraded router from your service provider,” the FCC reports.

The agency also recommends setting guidelines for Wi-Fi use in a household and discussing daily schedules to prioritize usage. It recommends dedicating the 5 GHz network on the router for important use, such as work or school.

Consumer Reports recommends enabling the quality-of-service feature on a router to determine which content and devices move ahead on the Wi-Fi line.

The magazine notes that while 5 GHz routers are faster, those with 2.4 GHz offer broader coverage.

Some service providers, such as Comcast, have pledged to upgrade bandwidth tiers and eliminate data caps for certain customers free of charge during the outbreak. 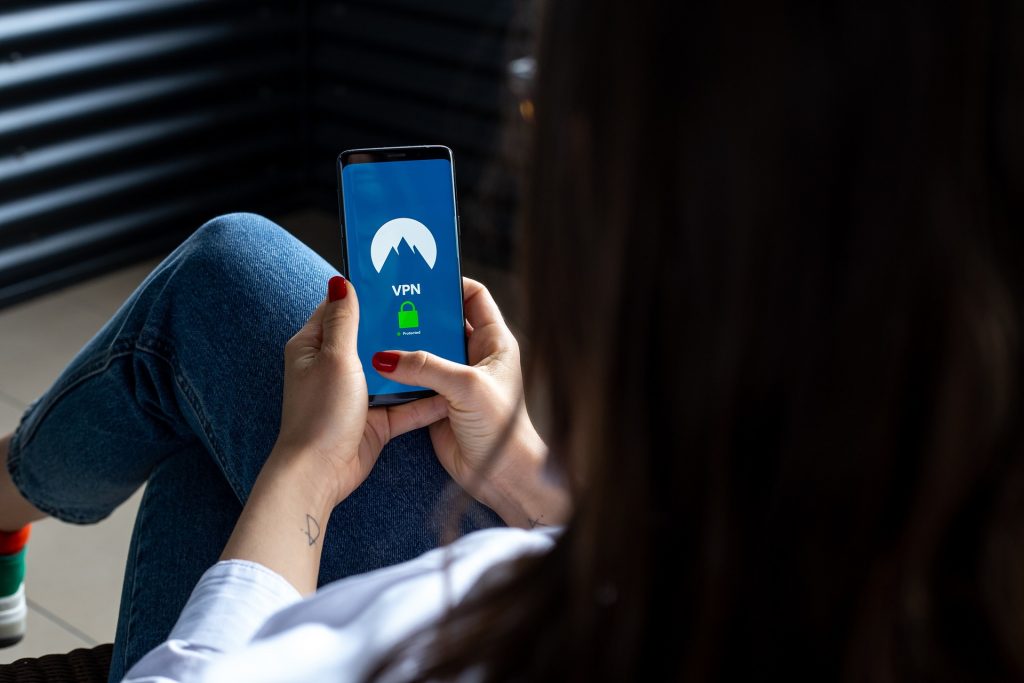