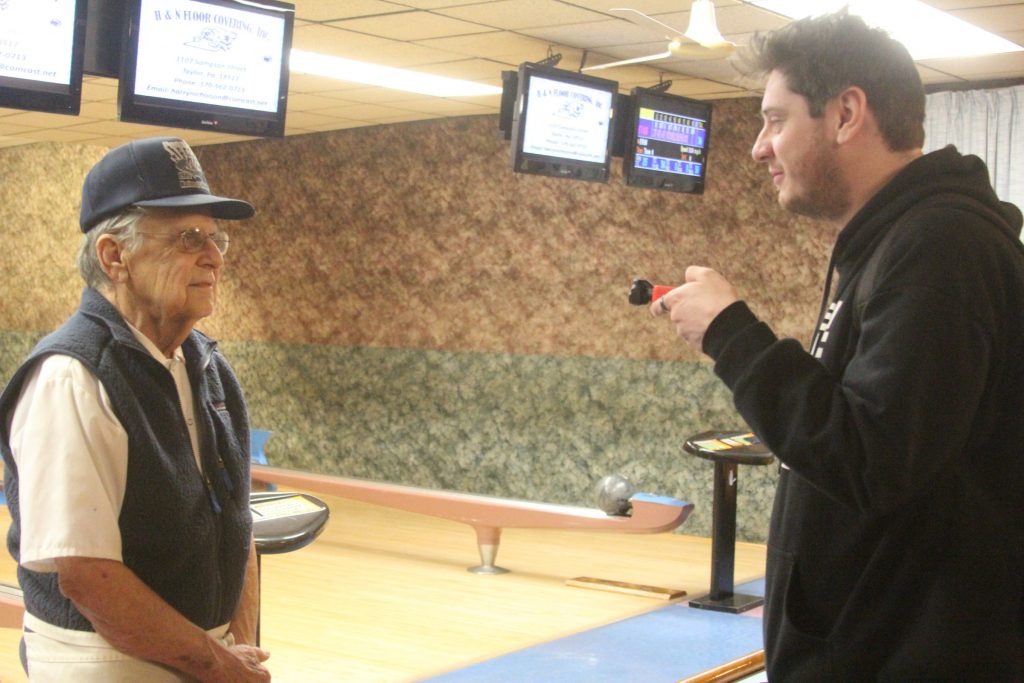 Dupont looking to HGTV for a makeover

Dupont is hoping to be part of HGTV’s upcoming series “Home Town Takeover,” hosted by Ben and Erin Napier from the network’s current hit “Home Town.”

HGTV is looking for six towns with populations of less than 40,000, with Main Streets that need face lifts and homes that have great architecture but are in need of some TLC. The HGTV team will come to the winning towns and help revitalize the downtowns, refurbish some public areas and repair some private properties, as well.

Since Dupont meets all three contest requirements, resident Nancy Rydzy-Wilson took to Facebook and invited fellow residents to a meeting on Jan. 26 at the Veterans of Foreign Wars to discuss nominating Dupont to take part in the series. With the help of local film producer/director Vinnie Langdon III, of Pittston, the group is putting together a short video to showcase Dupont and all the town has to offer in an effort to convince HGTV that Dupont should be chosen for the show.

“Dupont, Pa. is the quintessential Norman Rockwell small town, with our sense of family values, parades, picnics, and especially our people,” said Rydzy-Wilson. “It’s the most deserving community for this opportunity.”

Rydzy-Wilson said there are about a dozen residents involved in the campaign, including Mayor Dan Lello.

Rydzy-Wilson said she thinks Dupont’s proximity to the airport and to larger cities like New York and Philadelphia, and the town’s recent centennial celebration may help its chances. But, organizers said it’s the people and their hometown pride that really make Dupont stand out.

Rydzy-Wilson explained she is undertaking the effort as a tribute to her father, Charles C. Rydzy. She said her dad’s generation helped instill a sense of community pride and volunteerism that still exists in Dupont today,

“It’s a passion project to honor my dad who passed away four years ago,” she said, adding her father was a volunteer with the Veterans of Foreign Wars, the fire department, Lions Club, Little League and Polish American Citizens Club.

Dupont resident Georgann Wywoda, who also is working on the project, agreed the citizens of Dupont are the town’s greatest strength and hopes HGTV recognizes that and is willing to give Dupont a helping hand.

“We have really good people,” Wywoda said. “We just need a little nudge forward and a little inspiration.”

Organizers said Dupont has as good a shot as any other small town to win a spot on the series.

“I think we stand a chance,” Wywoda said. “They’re looking for some place that models small town America and small town traditions. We definitely have that.”

Nominations are due Feb. 7. HGTV will select a winner and film the renovations later this year. The show will air in 2021, according to Rydzy-Wilson.

A watch party is planned for Sunday, Feb. 9, so everyone can see the nomination video and hear the letter Councilman Bob Price wrote to accompany the entry. The screening event will be held from noon to 1 p.m. at the Veterans of Foreign Wars Post on Main Street. The public is invited.