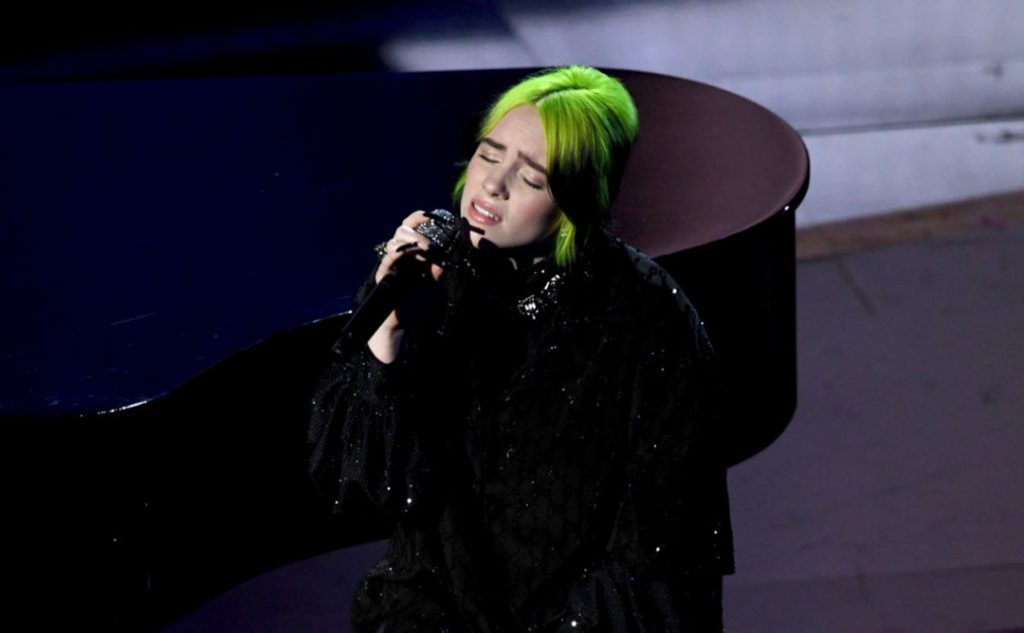 Dive in: 9 great songs for pool parties and beach trips

From Simon & Garfunkel’s “Bridge Over Troubled Water” to Adele’s “Water Under the Bridge,” H2O has long caught the attention of popular songwriters and musicians.

The reasons, of course, are elemental. We need water to survive, thus it’s a great lyrical metaphor for all kinds of things we can’t do without — especially love. It also invokes such vivid imagery, leading artists to set their songs at beaches, rivers and lakes.

And the topic can translate to a near-limitless amount of cool playlists — including our own, presented below. We tried to mix things up here, touching on a variety of watery themes and including many different genres, with the end goal being something you’d want to crank up on a road trip to the lake or beach or maybe just an afternoon spent at the backyard pool.

So enjoy the tunes, which we’ll list chronologically because it gives us (yet another) excuse to start things off with one of our all-time favorite bands.

“Surfer Girl” (1963): Let Brian Wilson and the Beach Boys get the ball rolling on a tender note, as you soak up one of the most gorgeous pop ballads ever recorded.

“(Sittin’ On) The Dock of the Bay” (1968): As legend has it, Otis Redding began penning this memorable chart topper while staying on a houseboat in Sausalito, California, during the fabled Summer of Love.

“Rockaway Beach” (1977): The song is written about the Rockaway Beach in Queens, not the one in San Mateo County. But Bay Area fans won’t hold that against the mighty Ramones, who scored the highest charting song of their career with this fun number that stretched just over 2 minutes.

“The Tide Is High” (1980): Debbie Harry and her fellow New Wave titans in Blondie hit No. 1 on the Billboard Hot 100 for their third time with this reggae-pop number, which was a cover of a 1967 recording by the Jamaican group the Paragons.

“November Rain” (1991): Sure, this Guns N’ Roses classic might not scream “summer fun,” especially once Axl Rose starts talking about the (brrrr!) “cold November Rain.” But things heat up substantially once Slash arrives with nothing short of some of the most mesmerizing guitar work in rock ‘n’ roll history.

“Nightswimming” (1992): R.E.M. is at the height of its substantial powers on this devastatingly beautiful remembrance of youthful days gone by, using the act of “nightswimming” as a way to mourn all the things that go away and are “replaced by everyday.”

“Waterfalls” (1994): Every playlist should include some TLC, right? So, we will, with this R&B smash hit from “CrazySexyCool,” the second album from Tionne “T-Boz” Watkins, Lisa “Left Eye” Lopes and Rozonda “Chilli” Thomas.

“Swimming Pool” (2008): Vocalist Blake Hazard sounds conflicted in this softly romantic offering from Los Angeles indie-rock act the Submarines’ second full-length album, “Honeysuckle Weeks.” On the one hand, she sings that “heavy is the mind that can’t be told when it’s time to let it go.” On the other? “But when you kiss me in ways I’ve forgotten, love is a swimming pool with no bottom.”

“Ocean Eyes” (2016): This was the song that really got the ball rolling for Billie Eilish — after she and brother Finneas O’Connell uploaded the song to the internet and it quickly went viral. The rest is history, as Eilish has gone on to become one of the biggest stars in all of pop music. Still one of Eilish’s best numbers, “Ocean Eyes” serves as a dreamy cool closer for our H2O playlist.