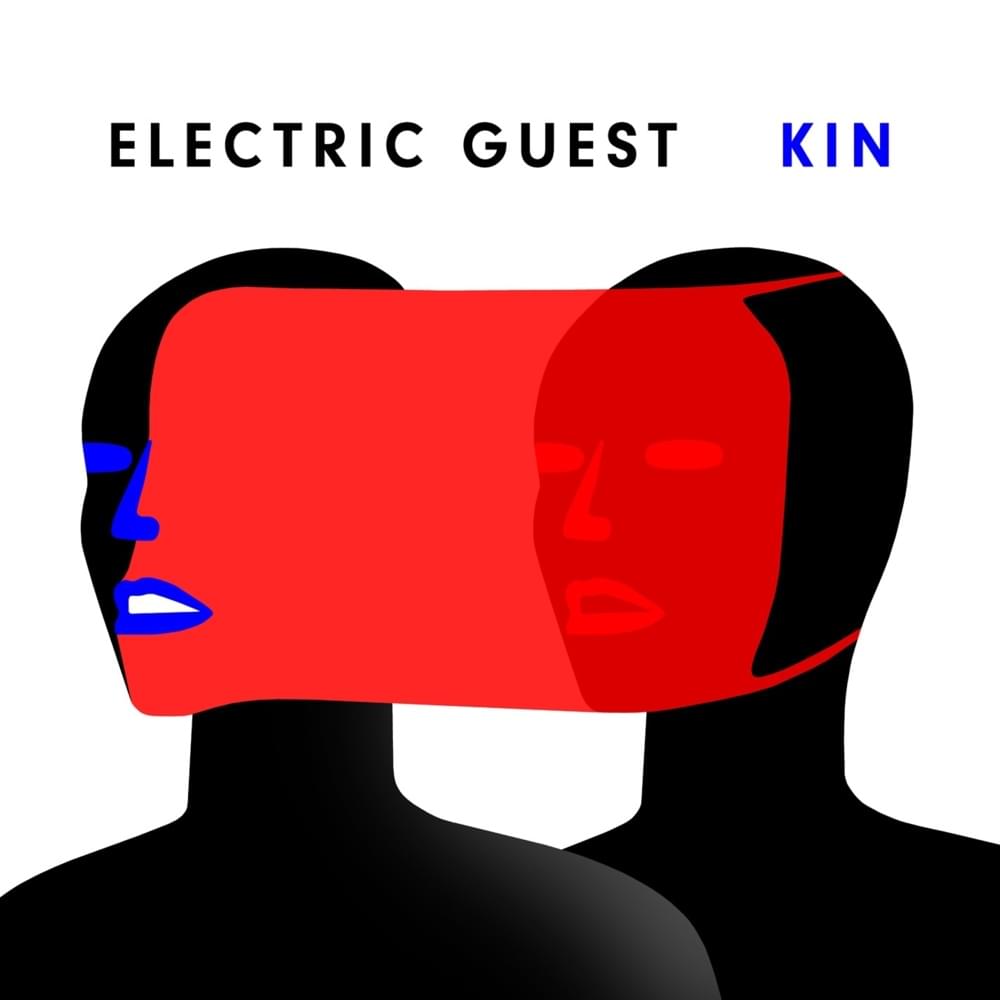 THE BAD: “Kin” is neither BAD nor GOOD. It simply exists in the realm of semi-forgettable albums.

THE NITTY GRITTY: Listening to “Kin,” you get the impression these guys want to cross over into the mainstream — and stay there. Co-produced with Lars Stalfors (TR/ST, the Neighborhood, Foster the People), the record is a smooth-as-butter mix of blue-eyed soul, R&B, pop and reggae. There are oodles of voice manipulation, pitch bending, liquid beats, throbbing basslines and all the other tricks that make up fluffy pop in 2020.

You hear this stuff in Urban Outfitters while browsing for overpriced jeans or in Starbucks when paying far too much for mediocre coffee. Still, there’s nothing disagreeable here. I myself was quite taken by the melody carrying “More” and the pumping “I Got the Money.” You could do a lot better than “Kin,” but you could also do a hell of a lot worse.

THE NITTY GRITTY: Actually, “Pony” isn’t particularly fantastic or awful, it’s just THERE. What started out as a teenage bedroom project is now a young man singing about love, hope, growing up and any other well-worn subject guys in their early 20s write about. But he swears enough to get a “Parental Advisory” sticker attached to his record so, yeah, the dude is passionate and “legit.” Whatever.

Nothing on “Pony” really sticks. The songs offer no long-lasting impressions. Bouncing between spunky pop like “10/10” and sappy, string-soaked ballads such as “Pluto Projector,” O’Connor embodies the boy who breaks out an acoustic guitar at a party when given the chance, only he occasionally does his “sensitive” act over thin beats. Sound like your cup of tea? Give “Pony” a shot (I guess). Personally, I don’t need a follow-up.

THE GOOD: Italian (by way of London, England) indie outfit Husky Loops releases its first proper album (after teasing us with a few EPs and mixtapes).

THE BAD: “English” is weird. That’s not BAD though. Embrace the weird.

THE NITTY GRITTY: Husky Loops is difficult to categorize (always a strength). Sometimes it resembles an Arctic Monkeys cover band. Other times, the lads sound like a heady DJ mix blasting at full volume during a warehouse rave. It’s a rock band, and it’s not.

“English” sounds like a multi-cultural event, a mish-mosh of guitar-heavy angst and tough beats, all chopped up, recycled and thrown against the wall to see what sticks. Dance to “I Think You’re Wonderful.” Stress out during “Temporary Volcano.” Dig the swaying “A Little Something.” Whatever you feel.

The guys want the album to represent what YOU think it represents. In fact, physical copies come with a blank cover and a pencil so you can create your own cover art.