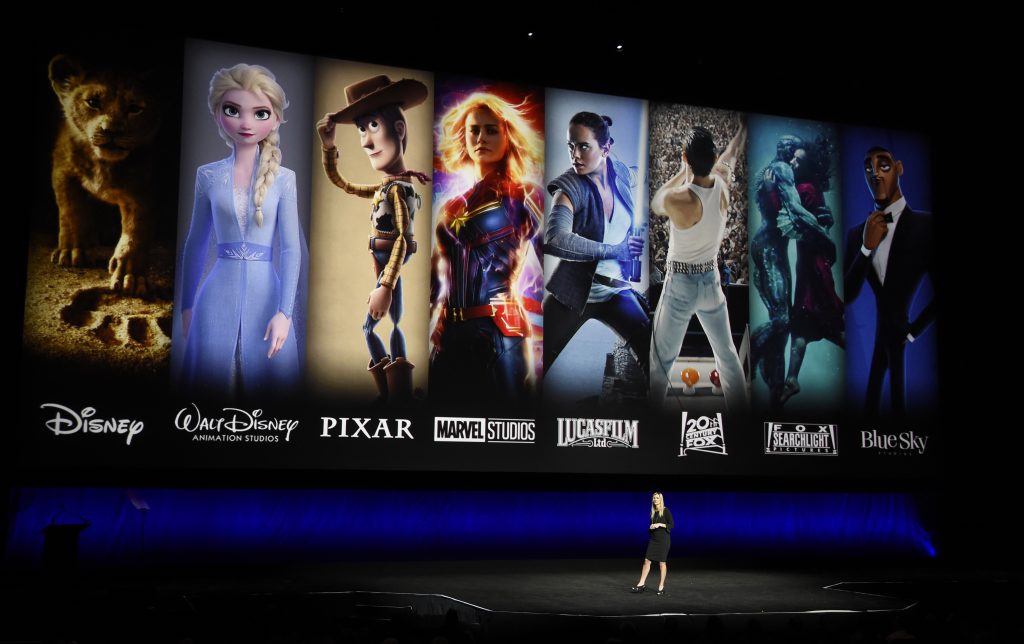 What you get for $7-a-month Disney Plus subscription

“The Simpsons,” ”Cinderella” and several movies from the Star Wars and Marvel universes will share a streaming home Tuesday as Disney Plus debuts.

Subscribers will initially get more than 500 movies and 7,500 TV episodes. That’s expected to grow to 620 movies and 10,000 episodes in five years, as existing deals with rival streaming services expire.

The service will cost $7 a month, or $70 for the year if paid up front. Four people can stream simultaneously on a single subscription. Disney Plus is also offering downloads for offline viewing on up to 10 devices.

Here’s a look at what will be available at launch: 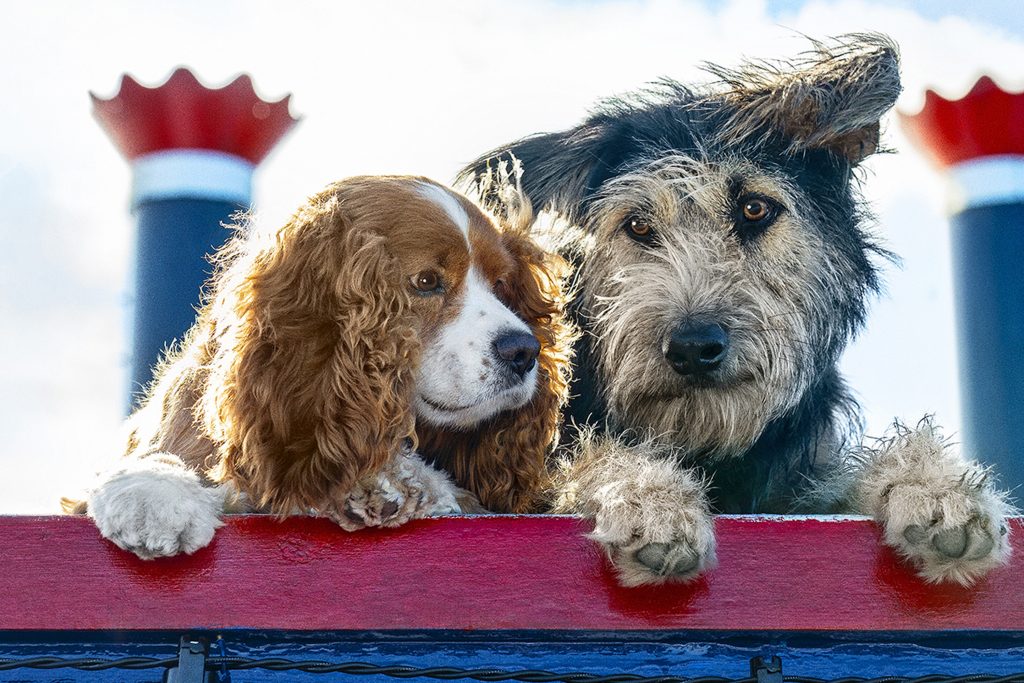 DISNEY+ / TNS
Lady (voiced by Tessa Thompson) and Tramp (voiced by Justin Theroux) in a still from “Lady and the Tramp,” which launches on Tuesday with Disney’s new streaming service Disney+. 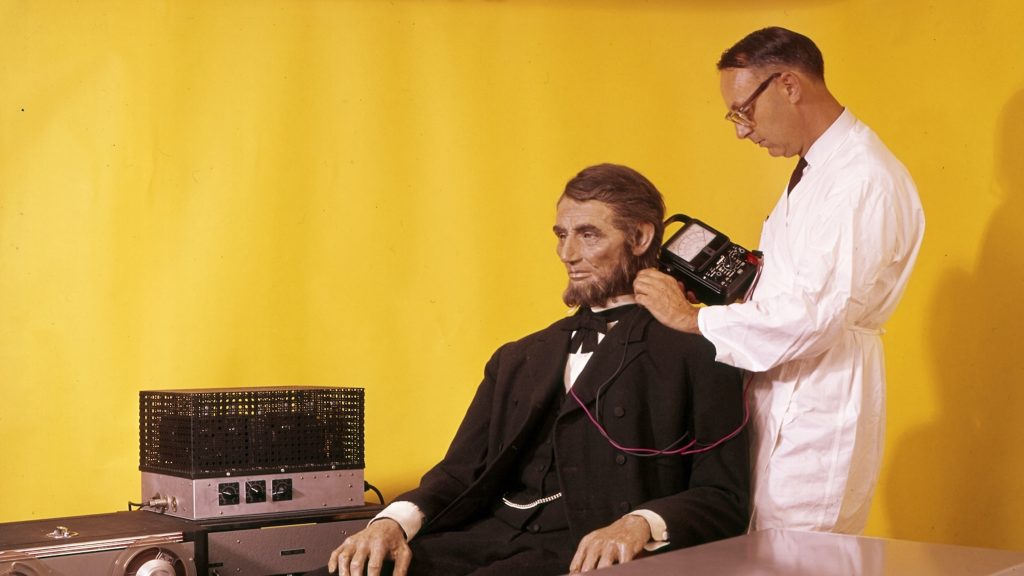 DISNEY+ / TNS
Checking the electronic health of a robot Mr. Lincoln is part of “The Imagineering Story,” a new documentary series on the making of Disney theme parks streaming from Disney+.