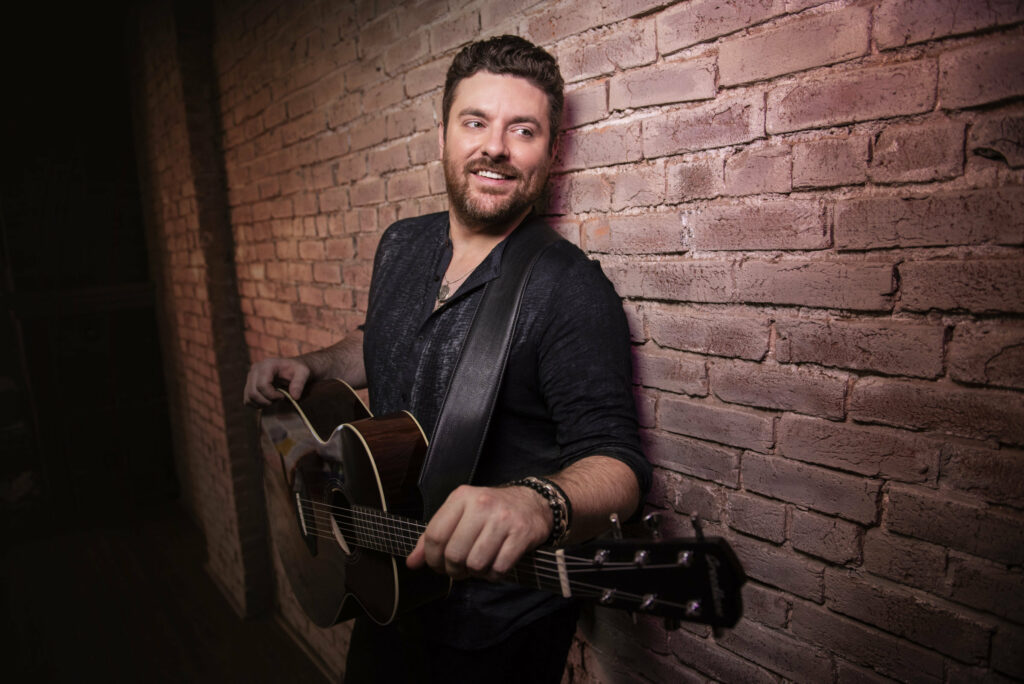 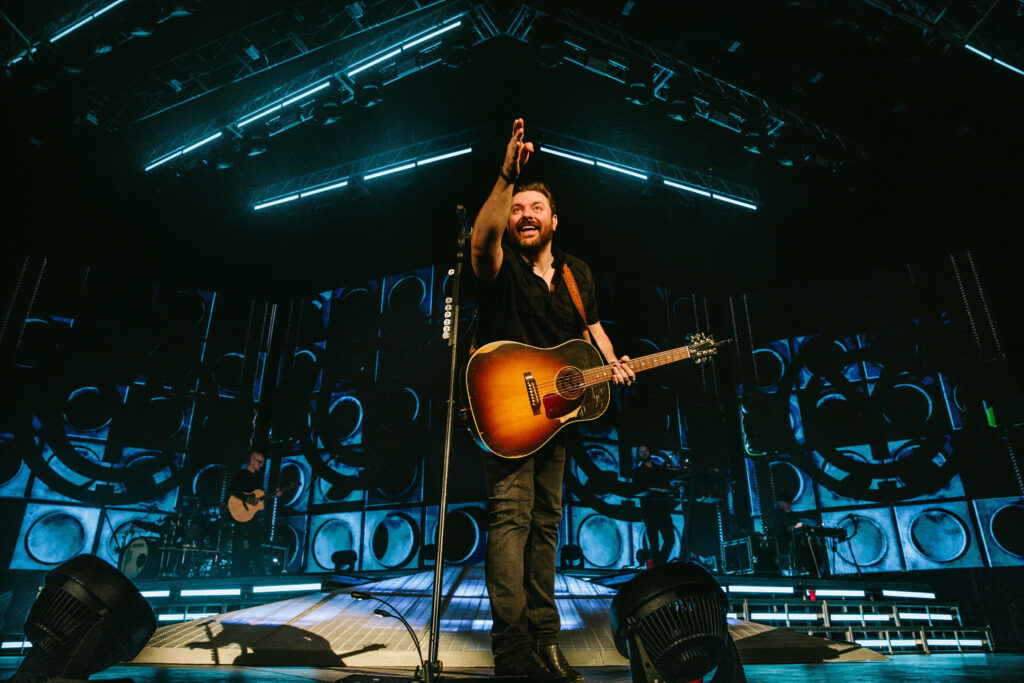 Multi-platinum artist Chris Young knows some fans might expect a traditional country concert from him, but the award-winning vocalist has a few surprises up his sleeve.

With his Raised on Country World Tour, Young kicks off the summer concert series at the Pavilion at Montage Mountain, 1000 Montage Road, Scranton, as the first of the Country Megaticket performances, set for Friday, June 21, at 7:30 p.m. The night’s lineup also includes Chris Janson and Dylan Scott. Tickets start at $33 and are available at livenation.com.

After getting his first leg of the tour off the ground in the United Kingdom, Young continues to impress and excite fans across the United States with the second portion of his headline tour. After a strong start, Young said he can’t wait to keep the tempo up at home.

During a recent phone interview from Mansfield, Massachusetts, where he was preparing for his show at the Xfinity Center, the Academy of Country Music and Grammy-nominated artist promised that fans are going to experience an entirely different performace than what they might expect when they walk into the pavilion.

“This is a totally new production, top to bottom,” Young said. “I began working on this tour last September, and it has been so much fun for me to completely start from scratch with the stage and set list.”

The supporting acts, also distinguished singer-songwriters, are no strangers to sharing the stage with Young, having performed with him on previous occassions. 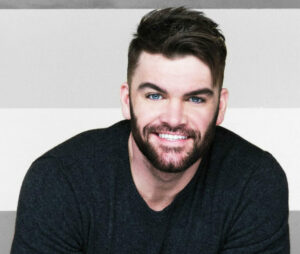 “It’s awesome being on tour with guys like Chris Janson and Dylan Scott,” Young said. “I am very hands on about who is on tour with me, and to have them with me on this journey is something I really enjoy.”

The setlist for Friday’s show will include hits from a number of Young’s previous albums, including “Losing Sleep” and “I’m Comin’ Over,” while also featuring songs that appear on his upcoming studio album, “Raised on Country,” which will drop later in the year.

“The set list is a blend of some of my older and newer songs,” Young explained. “There are always songs you have to cut from the lineup, but there will definitely be a few surprises off the new record.”

The namesake single from his new album pays tribute to all of the artists that have influenced Young’s voice and performances throughout his life.

“When I asked myself, ‘What am I going to name this album?’ it was just obvious,” he said. “Every artist that I mention in the chorus of that song has had an impact on the way I sing and perform.”

Even though Young has performed hundreds of times for large and small audiences, this time around will allow fans a more unique, over-the-top way to experience some of his newest hits, he said. 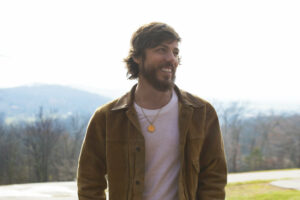 Guests can expect a “big and bombastic set with tons of lights and visuals” during his stop in Scranton, but he noted that there also will be songs and moments when it’s just him and the crowd.

“The show has a ton of moving parts, like rotating video walls and the most lights I’ve ever had, which I love,” Young said. “But I really enjoy the moments in the show that are very stripped down. I love it when it’s just me, a guitar and the audience. You can feel a difference in the show during moments like those.”

By the end of the night, Young hopes that his fans simply enjoy his performance and get the most out of the experience.

“There are going to be different emotions that run through an entire show,” he said. “But I just want to brighten up the fans’ days and make the show worth it for them. That’s my job. That’s why I’m there. I hope they leave the show saying, ‘That’s exactly what I needed today.’”