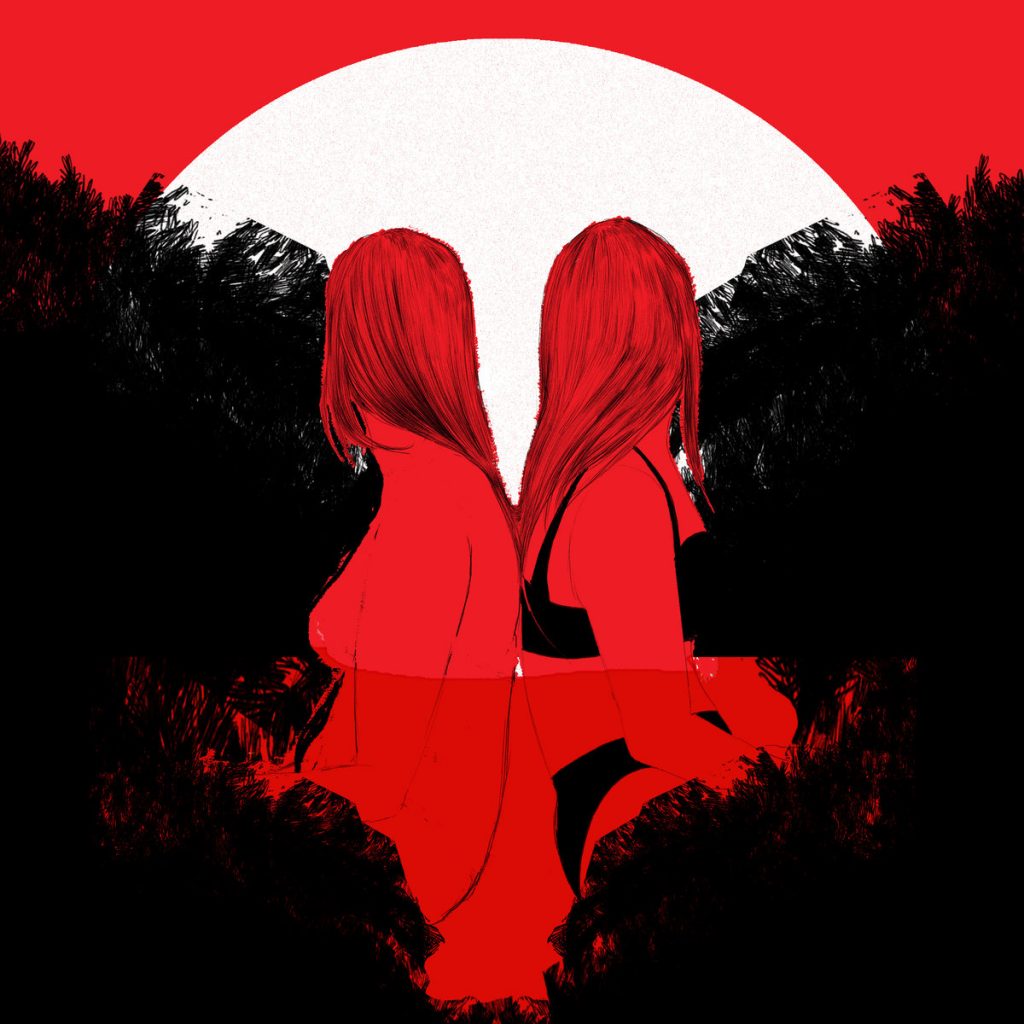 THE BAD: Sophomore slump? The record has issues.

THE NITTY GRITTY: Some tracks find the band tightening up, delivering bold melodies and harmonies that carry the song forward without sounding TOO precise. Better moments include lead single “Govt Cheese” and the atmospheric “Four Aliens.”

All too often though, songs meander and ideas don’t feel fully fleshed out. “Bethlehem Steel” wanders off on tangents, and we’re left trying to connect a bunch of prog-rock dots or, worse yet — we’re bored. And then there’s “Not Lotions,” a laughably bad fuzz-rock/spoken-word hybrid that finds frontwoman Rebecca Ryskalczyk melting down before our very ears. Bad therapy session or bad acting?

You decide. It’s cringe-worthy. You wouldn’t mind the missteps if there weren’t so many. But this band seems to be reaching far beyond its grasp, attempting to make an “important album” that ends up an incoherent mess.

THE BAD: Some parts are more confident than others, but the strong outweighs the weak.

THE NITTY GRITTY: When frontwoman Annabel Liddell double-tracks her voice, the harmonies recall ground-breaking early B-52’s. The guys in the band make the backdrops good and loud yet tight enough to bring on a little (but not too much) polish to the mix. I hear a heavier version of ’90s faves Tuscadero crossing paths with prime Hole.

But Miss June is looking forward, establishing its own style that does more than take us back to 1995. Tracks such as “Twitch” and “Orchid” are equal parts angst and melody. Their spirit is spontaneous while their arrangements are fully formed. “Party” also finds strength in not being a one-mood, single-note album. The calmer (at least the beginning) “Double Negative” feels at home next to manic kiss-off “2 Hits.” Hopefully this first set is no fluke.

The Muffs — ‘No Holiday’

THE GOOD: California pop/punk trio the Muffs gives us its seventh …

THE BAD: … and sadly, its LAST. Just weeks before the album’s release, guitarist/vocalist/songwriter Kim Shattuck succumbed to ALS at 56.

THE NITTY GRITTY: The record acts as a proper sendoff though. The songs were written over the past decade-and-a-half, musically and lyrically reflecting pretty much every phase of the Muffs’ career, from major label alternative hopefuls to cult band to true independents.

Shattuck’s voice sounds thin in spots, but her feisty spirit and aggressive attitude aren’t diminished. We get both loud and catchy bursts of pure bliss (“Down Down Down” and “The Kids Have Gone Away”) and softer bits of introspection and melancholy (“A Lovely Day Boo Hoo” and “Sky”). The entire 18-song collection demonstrates the woman was a much more nuanced songwriter than most thought. She will be missed.

BUY IT?: Yes. Longtime fans have one more great collection to savor. Newbies are given a decent place to start.