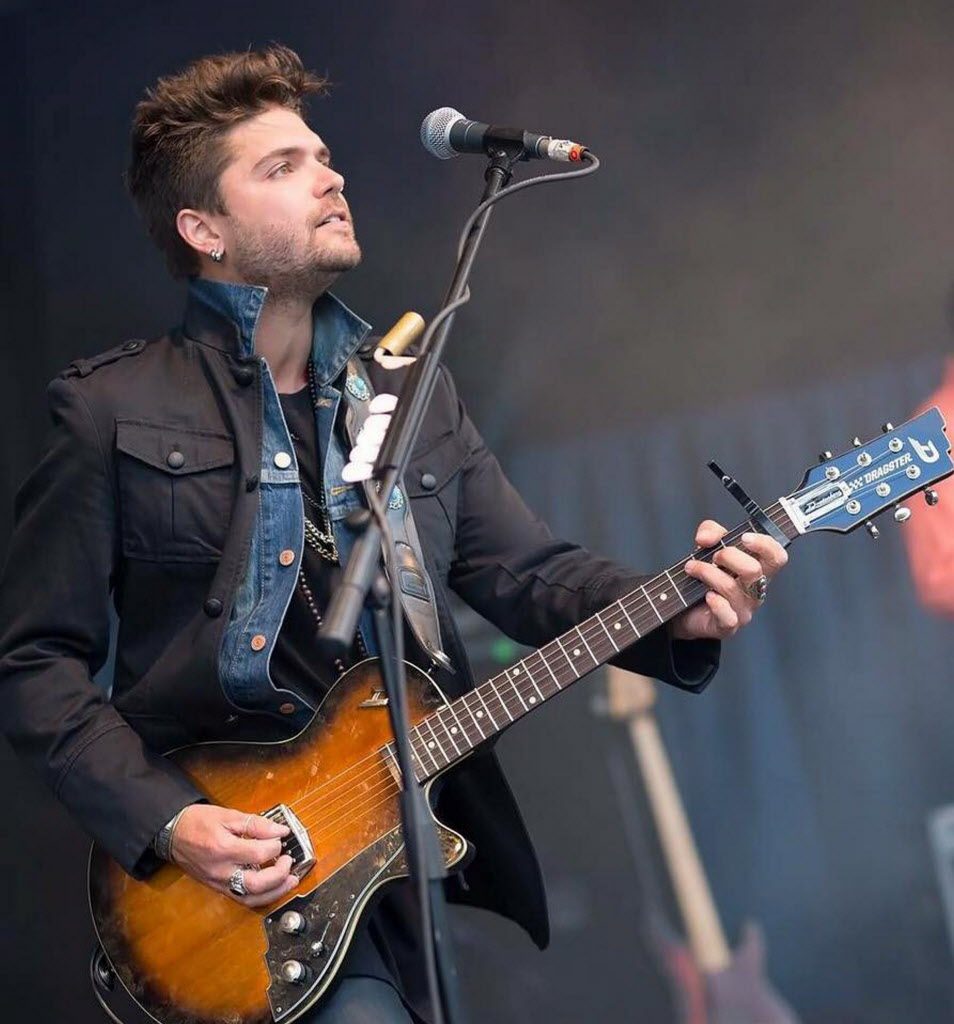 Best bets for this week’s entertainment

Party on the Patio

Liven up your Thursday night with the next Party on the Patio at Mohegan Sun Pocono, 1280 Route 315, Plains Twp.

Rubicon — A Tribute to Journey will perform at the weekly event by the racetrack Thursday, Aug. 29. The band features leader Mike Ledesma performing Steve Perry’s vocals and members who have played and recorded with such stars as Michael Jackson and Chicago.

The featured food truck for the night is 2Wayz One Passion. 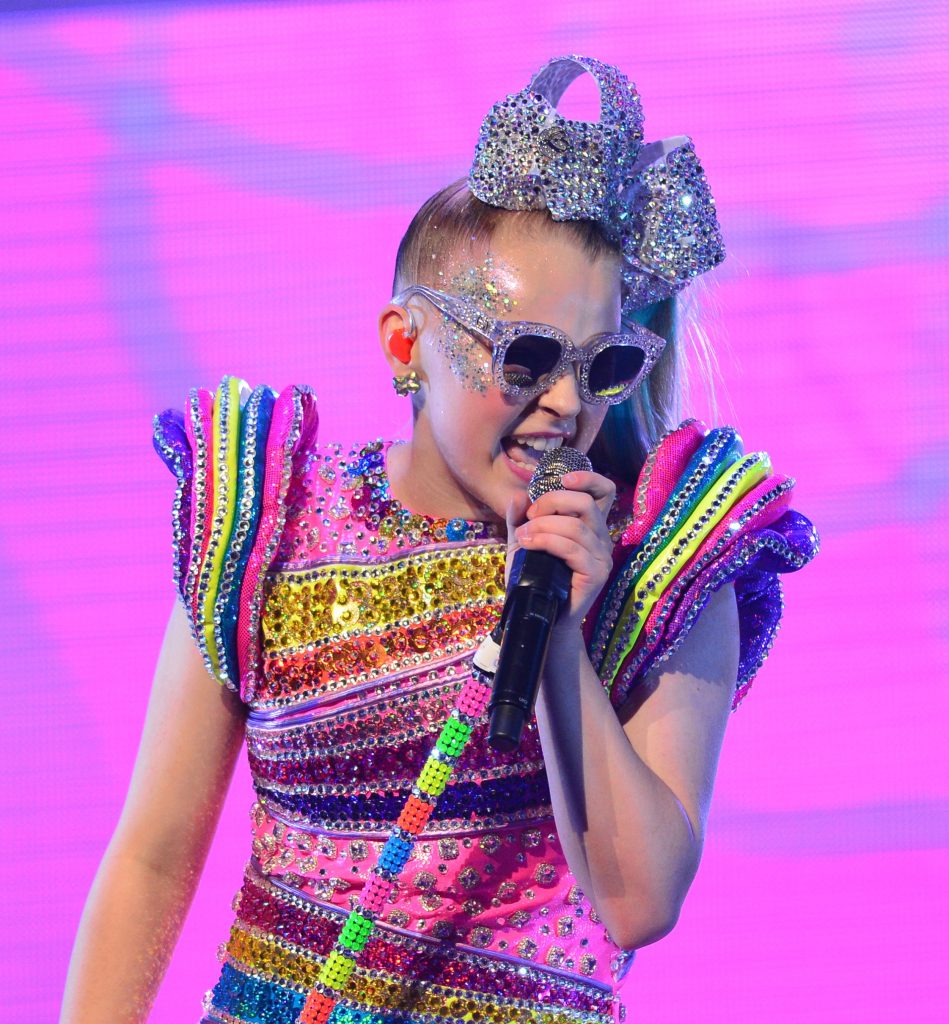 The social media influencer has spun a wide-ranging career since appearing on the show “Dance Moms.” Known also for her oversize hair bows and her work on Nickelodeon’s “Lip Sync Battle Shorties,” Siwa has released several hit singles, including “Boomerang” and “Kid in a Candy Store.”

Joining Siwa for the show will be special guest the Belles.

Tickets start at $36 and are available at the box office and Ticketmaster.com.

ALT-Natives and Access NEPA will present the next installment of ALT-Natives Underground Live on Thursday, Aug. 29.

The free show is open to all ages and is BYOB for ages 21 and older. The monthly music series is hosted by Popko from ALT-Natives on ALT 92.1, which is owned by Times-Shamrock Communications, and takes place on the last Thursday of the month except for October through December, when it will run a week earlier because of the holidays.

This round of the Firkin Friday series will benefit a community health clinic and a Rotary program.

Guests can enjoy one-of-a-kind beer from a firkin, check out raffle baskets and a 50/50 drawing, and hear music by Last Call on the restaurant’s “dock” from 7 to 10 p.m., weather permitting.

All proceeds from the night will go to the Edward R. Leahy Jr. Center Clinic for the Uninsured at University of Scranton and Rotary International’s polio eradication work.

The 16-hour documentary traces the history of the musical genre, focusing on the work of such influencers as Hank Williams. It will premiere on PBS stations on Sunday, Sept. 15, at 8 p.m.

Screenings will include discussion and prize giveaways. Admission is free, and guests can register at wvia.org.