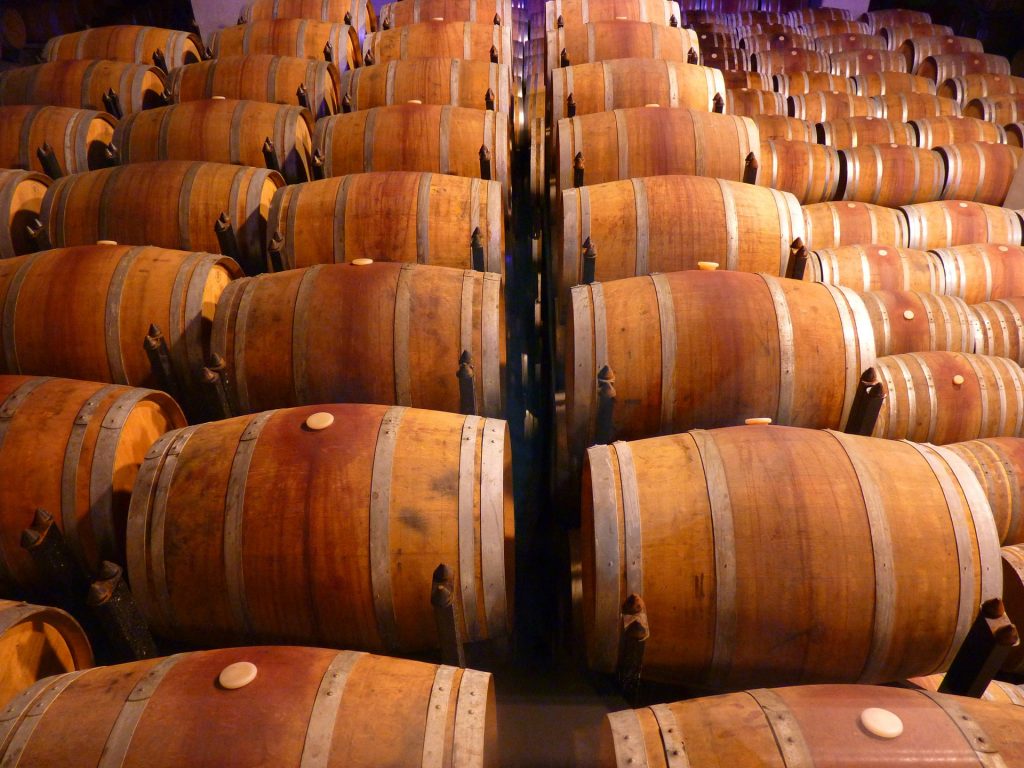 Barrel aging an important part of some brews

Let’s talk about barrels for a moment, shall we? These innocent storage vessels have become associated with alcohol in a very serious way. Liquors such as bourbon and rum are aged in them with beers also getting their fair amount of wood. Why do we do it?

You’re likely aware that alcohol has been around for a while, long before mass-produced glass bottles. One of the biggest reasons we use barrels is that we had to put the alcohol in something. Barrels carried and stored all kinds of goods, and booze certainly was no exception. Necessity, of course, led to innovation.

If you drink barrel-aged alcohol, you’re going to taste wood. You’re also going to taste char, however, as those barrels were burnt before any alcohol was sealed inside. This gives many liquors their smoky taste and raises another question: why do we char barrels? Again, it was once a necessity and has now become an indispensable part of the process.

No one is exactly sure why it started, but there are two leading theories. The first is that charring the barrels made the wood more pliable and therefore made it easier for barrel-makers to ply their trade. They’d burn the wood and then get it into shape. Slap some metal bands around it, and you have a barrel.

The second theory has to do with recycling and being gross. Barrels aren’t free, and it only made sense to reuse them as much as possible. A bourbon brewer might have barrels that once held things like pickles, fish or hog parts. While some of you out there might salivate over the thought of pickle whiskey, most of us are sane individuals who are not. To hide any offensive tastes, they’d char the barrel.

This week, I’m drinking Thirsty Dog Brewing Co.’s Siberian Night, a Russian imperial stout aged in bourbon barrels. This gives the beer those same qualities of the barrel but also the taste of bourbon. As spirits can generally only be aged in new barrels now, it gives those used casks a new life. It also produces some of my favorite beers.

The dark pour had a bit more of a caramel tinge than I expected. It didn’t have much head, and even that dissipated quickly. The scent was full of chocolate, booze, smoke and toffee. The brew was pretty straightforward as the taste followed suit.

The chocolate malts paired wonderfully with the vanilla, creating a velvety rich concoction that led right into burnt sugar toffee and an alcoholic burn. It was a great marriage of stout and bourbon and a prime example of what barrel aging can do for a beer. Give this one a drink and imagine barrels of old. You won’t even taste any fish.