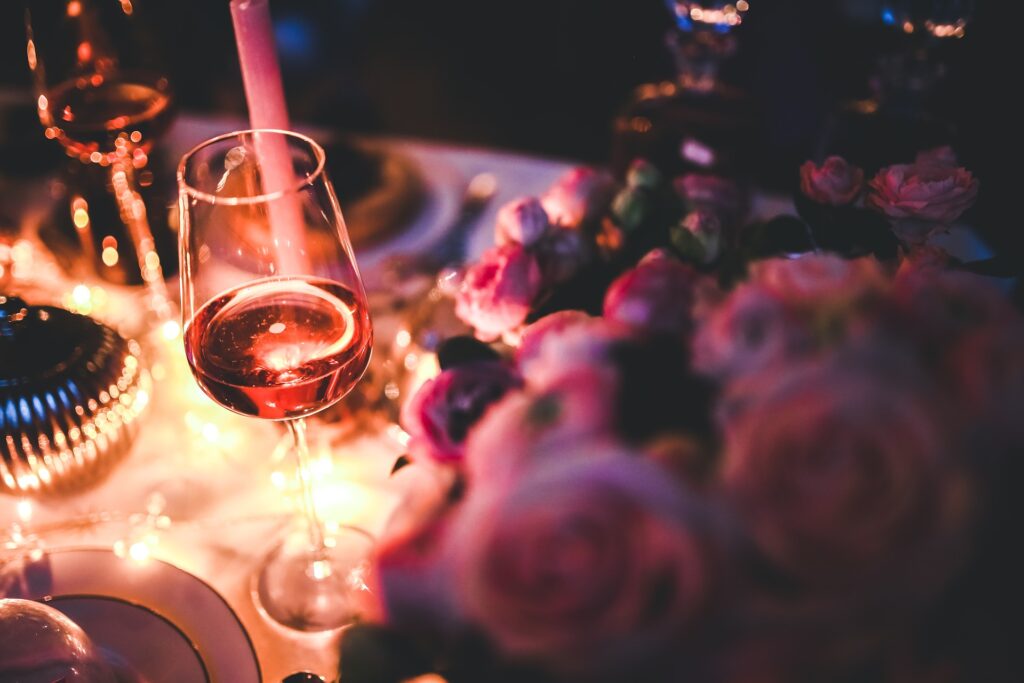 I love to see “What, from where?” wines — wines made with grapes you might think have no business coming from the area on the label, like a riesling from Napa Valley or a cabernet from southern France.

Sometimes, this is the result of a producer’s misguided opportunism: “I’m stuck here, so I’ll grow a grape I think I can sell.” Other times, it’s because growers have a commitment to the variety and enjoy working with it and exploring its potential. I think here of Trefethen Family Winery in Napa producing a standout riesling when it most certainly could plant more cabernet and make more money.

I found some eyebrow-raising “What, from where?” wines and couldn’t resist.

Italy grows more than 2,000 kinds of wine grapes, many of them indigenous to the peninsula, which makes you wonder why they have to go to France to borrow wine grapes. But since the country explored the potential with so-called Super Tuscans in the 1960s, they have become more common. But Carmenere? It started in Bordeaux but is virtually unknown there, instead adopted by South America’s wine industry. Yet, it also has found itself in Northern Italy.

Sangiovese, the so-called pinot noir of Italy, may seem out of place in the Golden State, known instead for so many French grapes and zinfandel. But the early Italian settlers, forebears of the wine industry, often started with vines from their native country. Today, though, sangiovese is somewhat of a novelty there.

But you know the Pedroncelli family is treating it with a lot of love, growing wine grapes for nearly a century in Dry Creek Valley. You won’t confuse Pedroncelli 2016 Sonoma County/Dry Creek Valley Alto Vineyards Sangiovese with a Chianti from the mother country. Pedroncelli cast sangiovese in a New World style: dark and rich. The wine showed aroma of red cherry jam and spice, with a soft texture and elements of cola and menthol in the finish with very fine tannins. $17. ♦♦♦♦ 1/2

Like Italy, Spain has many great indigenous grapes, yet the nation has seen a lot of cross pollination with France and some great results in regions such as Priorot. But petit verdot? Really? Uva Pirata 2017 Valencia Petit Verdot lets you know you are in for something unusual, from the bottle shape to the silk screen of a shirtless, tattooed pirate wrangling snakes. I half expected to dislike the wine, but I found it flavorful and charming. There wasn’t much of a nose, but it tasted of strong berry and herbal characters. The finish was a bit flat. $10. ♦♦♦ 1/2

The wine world is a rich, diverse place.