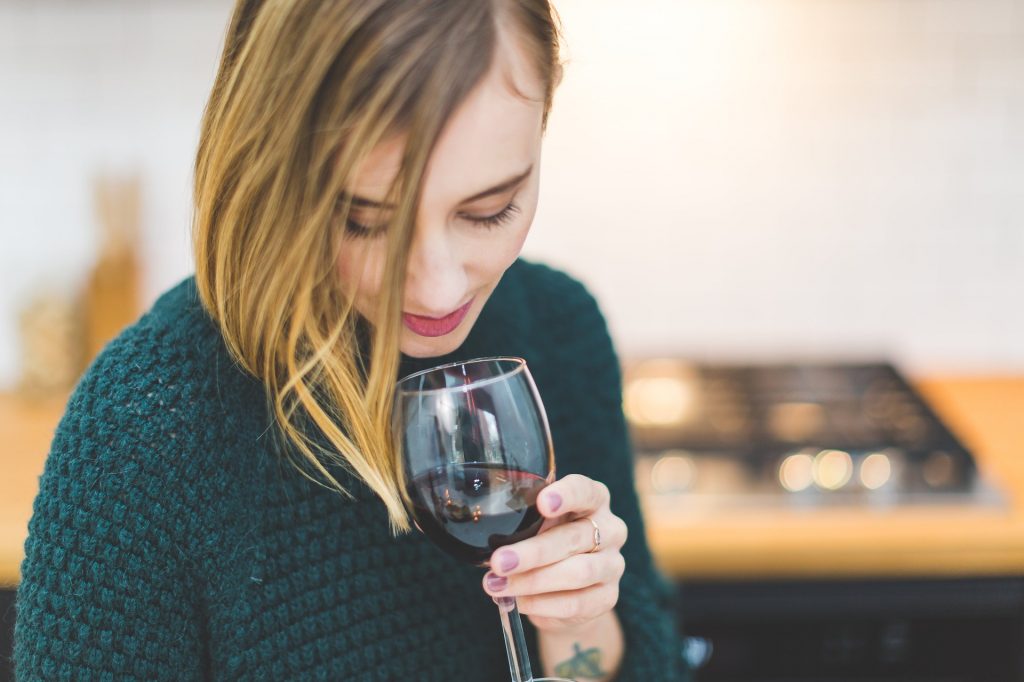 Celebrate Women’s History Month with fruits of her labor

Even 30 years ago, winemaking was an overwhelmingly male profession, as “bro” as driving a truck or working as a fishing guide.

Back then, outstanding winemakers such as Zelma Long and Carol Shelton roamed the winemaking landscape but had very few peers. In the 1990s, the first woman winemaker in the Finger Lakes was a big deal. As top industry posts were still closed to women, the brightest often moved into academia or served the industry as extension agents or in outside laboratories.

Today, while the wine industry has far from achieved parity, women in top winemaking positions are not nearly as novel.

Maggie Kruse serves as the second winemaker in the nearly 50-year history of Jordan Vineyards and Winery in Sonoma County, a family-owned winery best known for its restaurant fixtures, cabernet sauvignon and chardonnay.

Jordan 2017 Alexander Valley Sonoma County Cabernet Sauvignon is an ideal accompaniment to a good meal, one that won’t compete for attention. The light-bodied wine dances across the palate and ends with a nice acidity. You can find 2016 and 2015 vintages as a special order in the state stores for about $55, but you are more likely to see them on a wine list. ♦♦♦♦ 1/2

Joy Merrilees, winemaker at Lake County powerhouse Shannon Ridge Vineyard & Winery, is as local as they come. A native of Lake County, just north of Napa County, Merrilees has led winemaking for Shannon Ridge and the other wineries in its fold since 2014. She originally studied plant science and landscape design then winemaking in New Zealand and at UC Davis, and she has experience making wine in both hemispheres. Now at Shannon Ridge, she’s working on a vast wine lineup that includes quality value wines.

Merrilees was at the helm to oversee production of Shannon Ridge 2019 Lake County High Elevation Chardonnay, a juicy and tropical wine with ripe apple and a touch of coconut and crème fraiche. $14. ♦♦♦♦

Brooke Bobyak, the new head winemaker at Bella Union, part of the renowned Far Niente Family of Wineries and Vineyards, oversees the entire process of making the wine — from the grape to harvesting to bottling. In college, Bobyak studied abroad at University of Bordeaux and worked harvests in New Zealand and Tuscany. She switched gears and studied winemaking at UC Davis.

A fruit-forward and generous cabernet, Bella Union 2017 Napa Valley Cabernet Sauvignon smells spicy with a velvety, rich texture and cherry and raspberry with hints of chocolate and truffle. You can find this wine online from $50 to $65. ♦♦♦♦