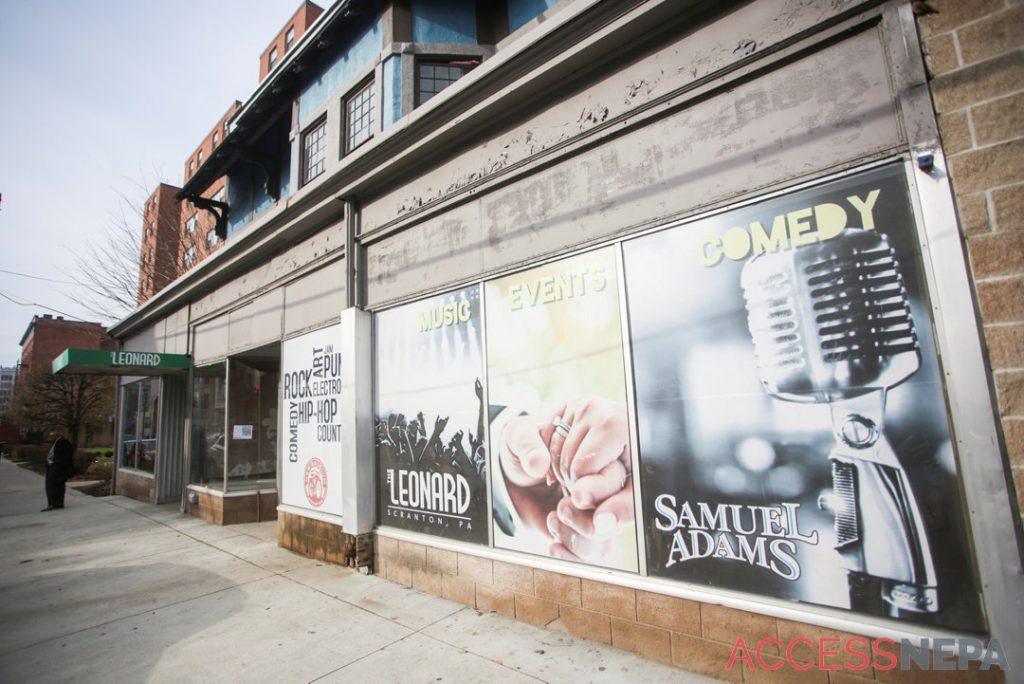 Canteen 900 plans up in the air

The fate of a restaurant originally slated to move into downtown Scranton two years ago may be decided soon.

Abby Billek-Singh, co-owner of Canteen Park in Kingston, announced plans in 2019 to move another business she owns, Canteen 900, to the 300 block of Adams Avenue after moving out of Forty Fort due to a rent increase.

For nearly nine years in Forty Fort, Canteen 900 built a reputation as a go-to lunch spot for sandwiches, salads, soups, smoothies and juices.

Billed as Canteen Steamtown, Singh hoped to open in the former site of Leonard’s Hardware in the early fall of 2019.

Building owner Charles Jefferson is hopeful the restaurant owners follow through with the move to Scranton. He was scheduled to meet with Singh yesterday afternoon to gauge her interest in the property.

“If they’re interested in being there, I’m still interested in having them,” Jefferson said. “I know, like everybody else, they had some issues with the pandemic, but I’d certainly love to have them here.”

Jefferson said he reached out to the restaurant owners a couple of times last year, but nothing materialized.

“We were still in the whole lockdown phase with the restaurant industry, and they weren’t in a position to even make a decision on whether or not they wanted to move forward,” he said.

Bob Durkin, president of the Greater Scranton Chamber of Commerce, thinks Canteen 900 would be a valuable addition to the city as it rebounds from the pandemic.

“Pre-COVID, the downtown Scranton business district was moving in a very strong development direction,” he said. “We had really interesting restaurants springing up, really good boutique retail and the downtown residential was and continues to be strong. They’re an established business and can hit the ground running. I think they’re a great fit.”

Durkin feels Adams Avenue may be set for a resurgence similar to what has occurred in other areas of the city.

“When you take a look at the 300 (block) of Penn and what’s happened there over the last five years for it to become a destination block, it’s been astounding,” he said. “I think the 300 of Adams is the next place where exciting things are going to happen. I hope they decide to return to their original planning and come into the downtown.”

Canteen owners Abby Billek-Singh and her husband, Bhanu Singh, could not be reached for comment.