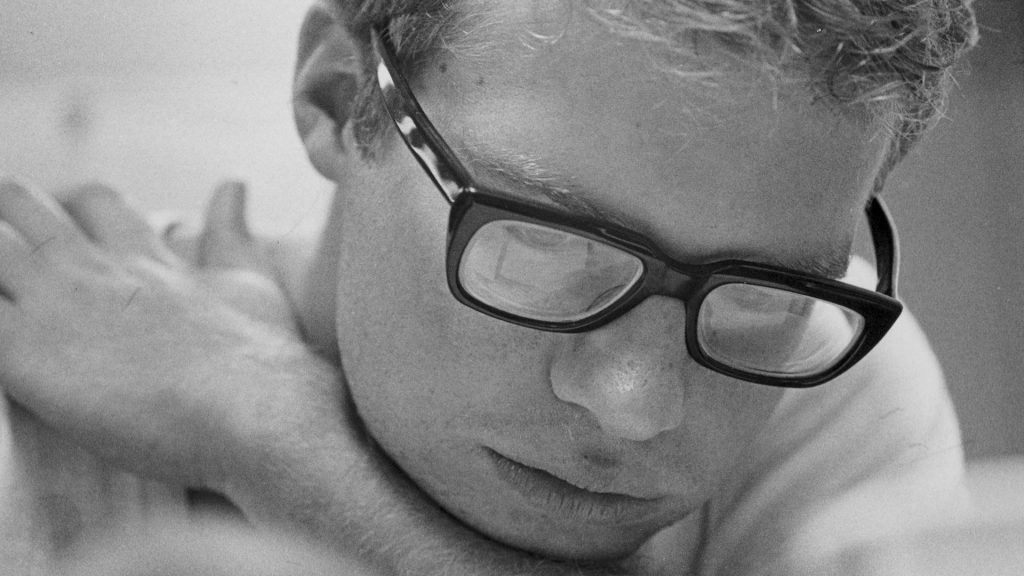 WVIA executive producer Ben Payavis and producer/director John Mikulak received a 2020 Mid-Atlantic Regional Emmy Award in the Human Interest – Program Feature/Segment category by the Mid-Atlantic Chapter of the National Academy of Television Arts and Sciences for the production of the VIA Short Takes episode “Mark Jury … Beyond Demons.”

The episode, featured as part of the WVIA short documentary series “VIA Short Takes,” documentary web series, features the story of Waverly Twp. photojournalist Mark Jury, who captured striking images from the frontlines of the Vietnam War that were published in “The Vietnam Photo Book.” 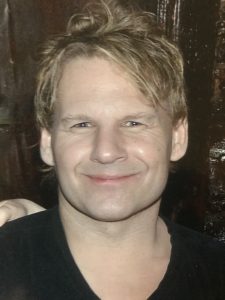 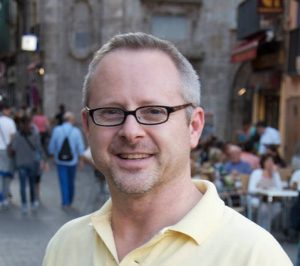 “Our content team is very proud of the recognition and we are looking forward to presenting more stories of regional people in season two of ‘VIA Short Takes’ coming in January 2021” Payavis said.

After publishing the book, Jury enjoyed worldwide success as a photojournalist and documentary filmmaker, but began to suffer from undiagnosed post-traumatic stress disorder. The piece showcases how Jury took the steps toward long-term treatment and a way to move past his pain.

WVIA last won two Mid-Atlantic Emmy Awards in 2018 for the productions of “Christmas at Susquehanna: The 50th Anniversary Candlelight Service” and “War Stories Vietnam: The Walls that Heal.”