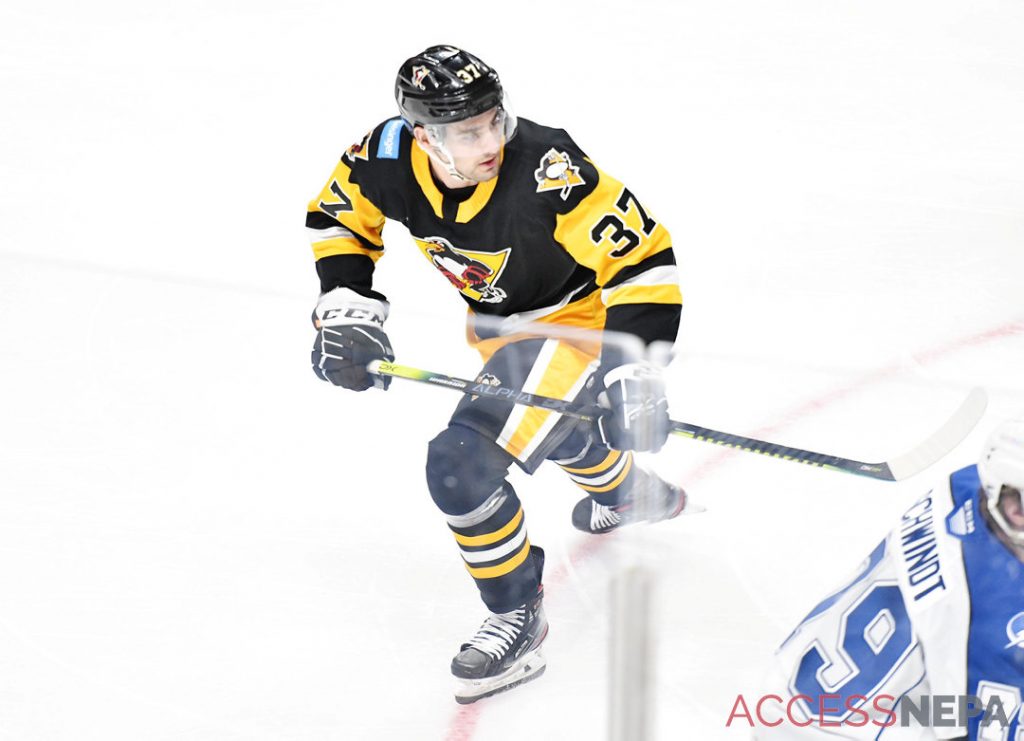 As the temperatures outside heat up, the Wilkes-Barre/Scranton Penguins shared a little reminder that hockey season is closer than it seems.

The team announced Tuesday its home opener for the 2021-22 season will be Saturday, Oct. 16. Additionally, the Penguins have five other guaranteed Saturday home dates at Mohegan Sun Arena. They include Nov. 27,

Opponents for those dates, as well as the full 2021-22 regular season schedule, will be announced by the American Hockey League at a later date.

A couple weeks ago, the league announced the Penguins would be one of 10 teams to play the maximum 76-game schedule this season.

WBS played only 32 games during the 2020-21 campaign, which was delayed until February because of the coronavirus pandemic and went forward without the Calder Cup playoffs. The team’s home opener against Binghamton was played without fans.