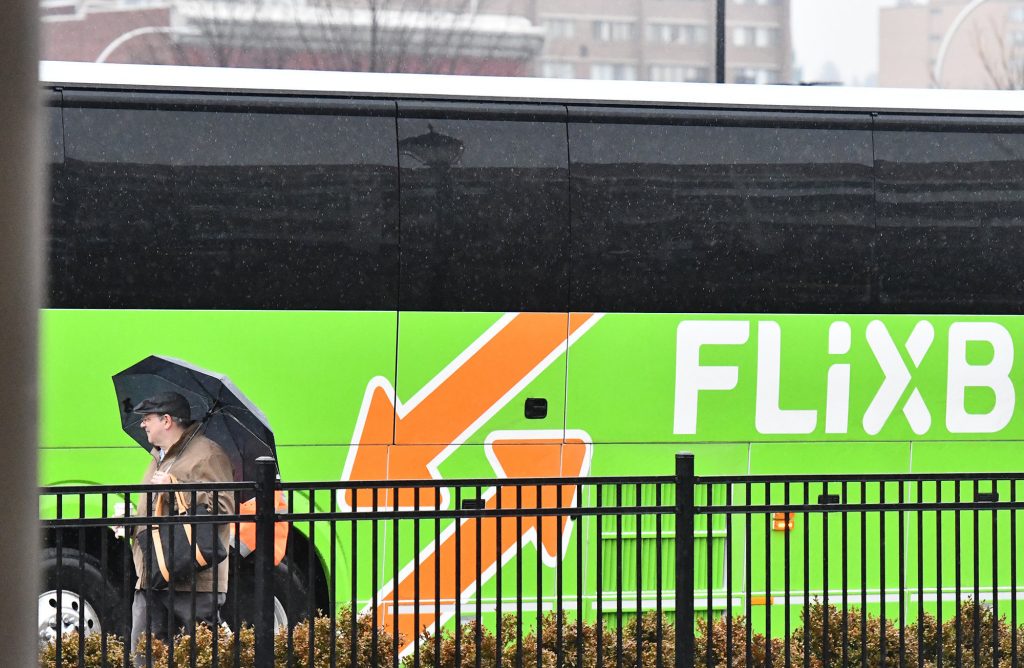 A German transit company is selling direct-route bus rides from Scranton to New York City for about $10 each way.

Scranton’s position in the lineup, however, as closest to New York City means riders get a straight shot to West 31 Street in Midtown with no stops, FlixBus spokesman Albert Aydin said. The bus picks up passengers by the Electric City Trolley Museum on Cliff Street.

FlixBuses offer free Wi-Fi, electronic device charging stations at every seat and an on-board entertainment app. Fares include one carry-on luggage and one checked bag.

The company is offering promotional prices to attract first-time users, Aydin said. In the future, FlixBus will use a dynamic pricing model that rises and falls with demand, he said, noting that a last-minute trip in more established markets, for example a ride from Washington, D.C., to New York City, costs between $9.99 to $14.99.

For now, the price dramatically undercuts the other daily bus service to New York City.

Martz, which offers daily departures, has one-way fares of $52 each way. Greyhound’s fares range from $42 and just about double that on weekends.