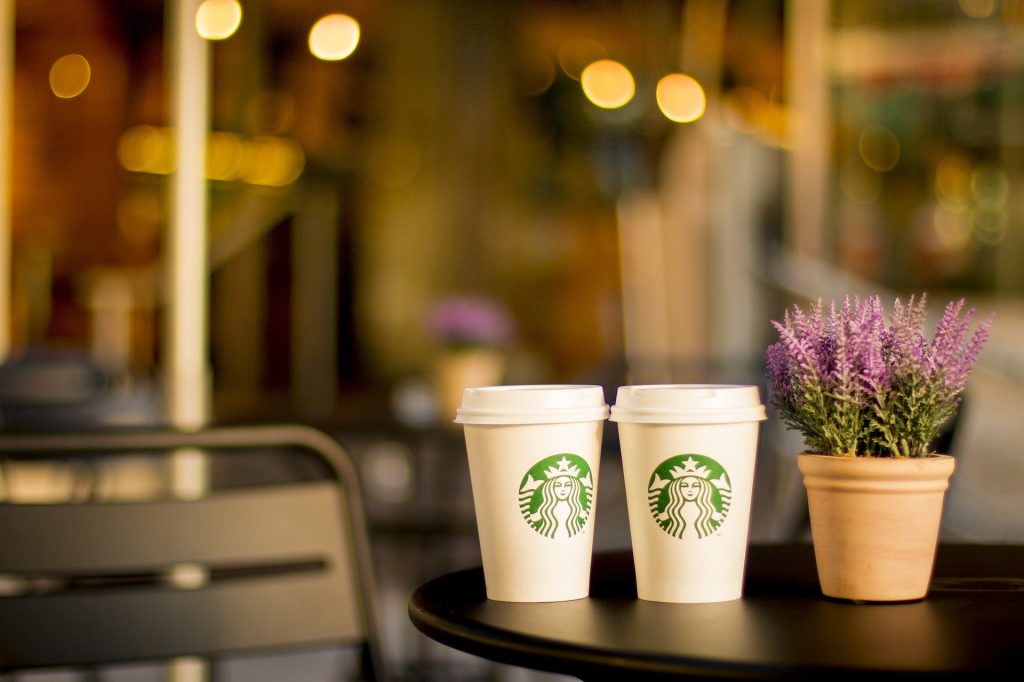 Coffeehouse chain Starbucks is coming to the former CVS Pharmacy building on Market Street in Kingston, according to the project developer.

Bob Statkiewicz, who runs Maryland-based Red Leaf Development & Investments Associates with his wife Paula, said he received a signed lease Monday from Starbucks which will open a coffee shop with a drive-through and outdoor seating.

Orangetheory Fitness also signed a lease to be a tenant in the new shopping center on Market Street between North Welles and North Thomas avenues. Construction of that project is underway.

Statkiewicz said he will apply for permits to construct Starbucks and work will begin after that.

Statkiewicz said the fitness center would like to open in time for New Year’s resolutions. It’s described on its website as a “science-backed, technology-tracked, coach-inspired group workout.” It has more than 1,000 locations worldwide.

La Tolteca Express, meanwhile, will open in about two weeks at 2834 Memorial Highway in Dallas, according to Jackie Lopez, manager of the popular Mexican restaurant La Tolteca on Mundy Street in Wilkes-Barre Twp.

The new location next to Domino’s Pizza will offer booths and tables for people to sit down and people can order takeout meals, Lopez said. It will feature a more limited menu than its Wilkes-Barre Twp. restaurant, she said.

La Tolteca formerly operated a Tolteca Express in the Gateway Shopping Center in Edwardsville that closed.

In Scranton, Zuppa Del Giorno, 517 Ash St., officially opened its second location Monday, this time inside Toyota of Scranton, 3400 N. Main Ave. The restaurant, owned by Joe Musheno, will serve homemade soups, salads and made-to-order sandwiches, as well as fresh-brewed coffee and other ready-to-go foods at the dealership.

To celebrate the grand opening, Toyota of Scranton was to match the proceeds of Monday’s sales and donate them to St. Francis of Assisi Kitchen.

“Supporting our community through local business partnerships and charitable donations is one of the core principles of our dealership, Toyota of Scranton CFO Pat Rogers said in a press release.