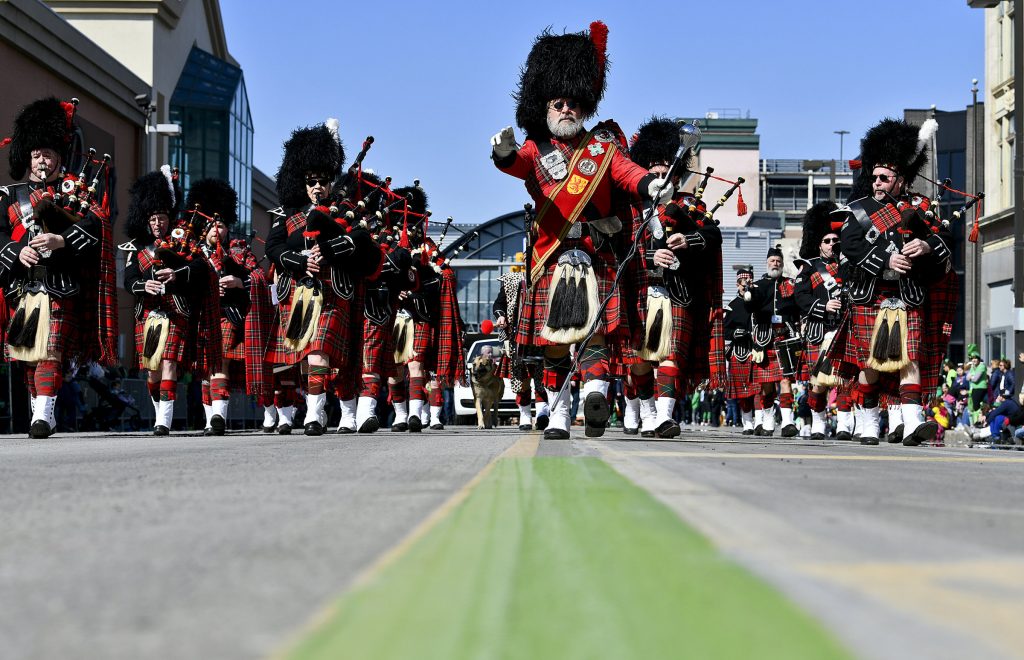 The St. Patrick’s Parade will step off in Scranton this year, just a few months later than expected.

Parade day is postponed until Saturday, Sept. 18, according to a social media post by the St. Patrick’s Parade Association of Lackawanna County. The parade usually takes place the Saturday before St. Patrick’s Day in March.

The parade was also postponed last year as the coronavirus began to spread widely in the Scranton area, but a new 2020 date was never set.

Last month, the St. Patrick’s Day parade in Pittston was canceled because of the ongoing coronavirus pandemic, parade organizers announced. Related events such as the traditional Mass, pub crawl and Little Miss and Mister Leprechaun contest will not happen this year.

However, the parade committee has scheduled some events on March 6, which would have been parade day, to maintain the Irish-for-a-day spirit.