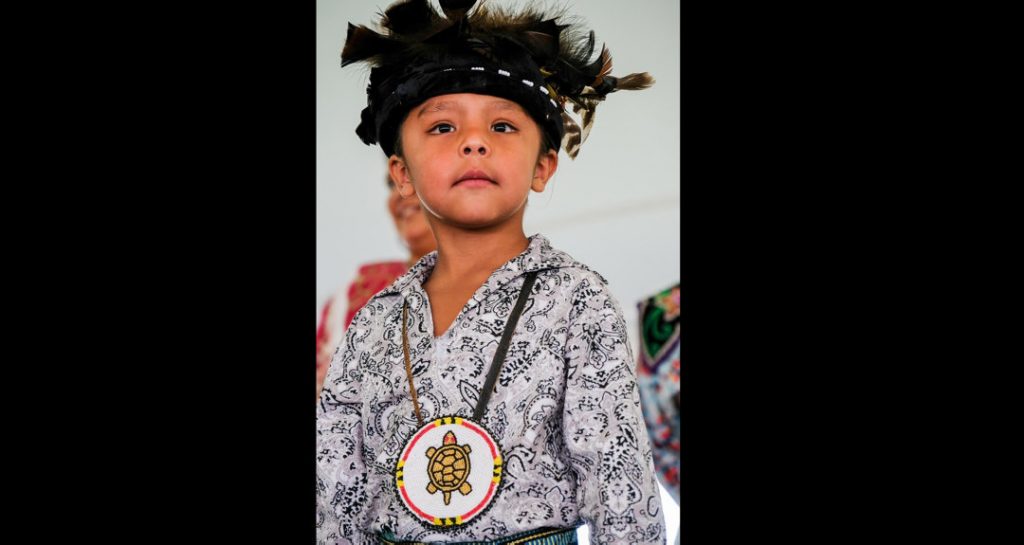 Representatives of the Seneca Nation of Indians will join the Everhart Museum to open an exhibit this weekend.

The museum, 1901 Mulberry St., Scranton, will host the program Saturday, June 19, at 1 p.m. Billy Crouse of the Seneca Nation will deliver a Thanksgiving address in the Seneca language with an English translation to follow.

The Allegany River Indian Dancers, including members of Crouse’s family, will perform songs and dances celebrating Native American culture. The program is open to the public.

The traveling exhibit, “Away from Home: American Indian Boarding School Stories,” opens at 10 a.m. that day. Photographs, artwork, interviews, interactive timelines and immersive environments share the history of 19th- and 20th-century indigenous boarding schools, which forced indigenous children from throughout the country to assimilate into white society. It will remain on display through Aug. 16 and “contains sensitive content and is recommended for viewers (in) grades eight and up,” according to the museum.

“While the stories in this exhibition are extremely traumatic for generations of our people, they also contain the necessary elements of resistance, resolve and the renewal of cultural and spiritual connections,” Dr. Gere Reisinger, Pennsylvania adviser to the Seneca Nation Sacred Site Committee, cultural worker and environmental advocate, said in a statement. “We want this event to be the spiritual beginning in this country of true reconciliation, and so we invite people of all nations to join us on Saturday as we strengthen our continued chain of friendship with the opening ceremony of this vitally important exhibition at the Everhart Museum.”