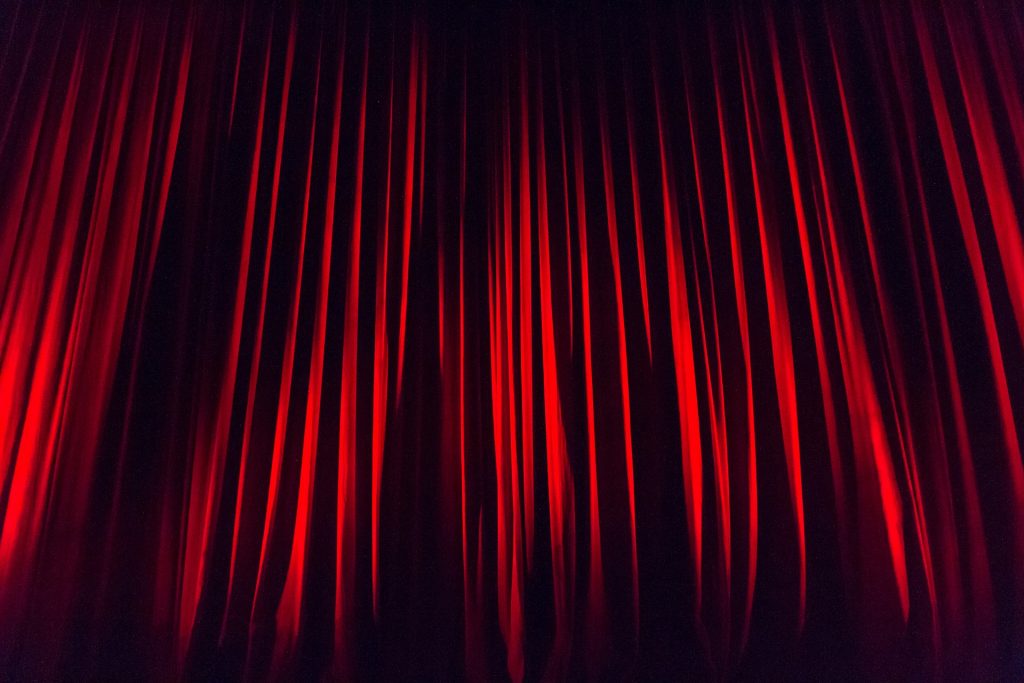 The Scranton Shakespeare Festival will hold auditions next month for its ninth season, coming to the city this summer.

This year’s productions are “Henry IV,” “The Real Merry Wives of Windsor,” “The Wizard of Oz,” “The Humans” and “We Will Rock You.” Auditions are open to people of all ethnic and racial backgrounds, with non-traditional gender casting a possibility. A performer could be hired for one or more productions.

To apply for an audition, email a current headshot, resume and list of desired roles to casting@scrantonshakes.com. Those moving on to the auditions will receive an appointment time and learn of the location at least five days in advance.

Rehearsals and performances will run from June 15 to Aug. 4 in Scranton. Festival actors will receive a stipend ranging from $200 to $1,200 plus round-trip transportation from New York City or Philadelphia, housing, Wi-Fi, gym and swimming pool access, and some meals.

“The Wizard of Oz”

“The Real Merry Wives of Windsor”

“We Will Rock You”

For more information about the roles, visit Playbill.com.