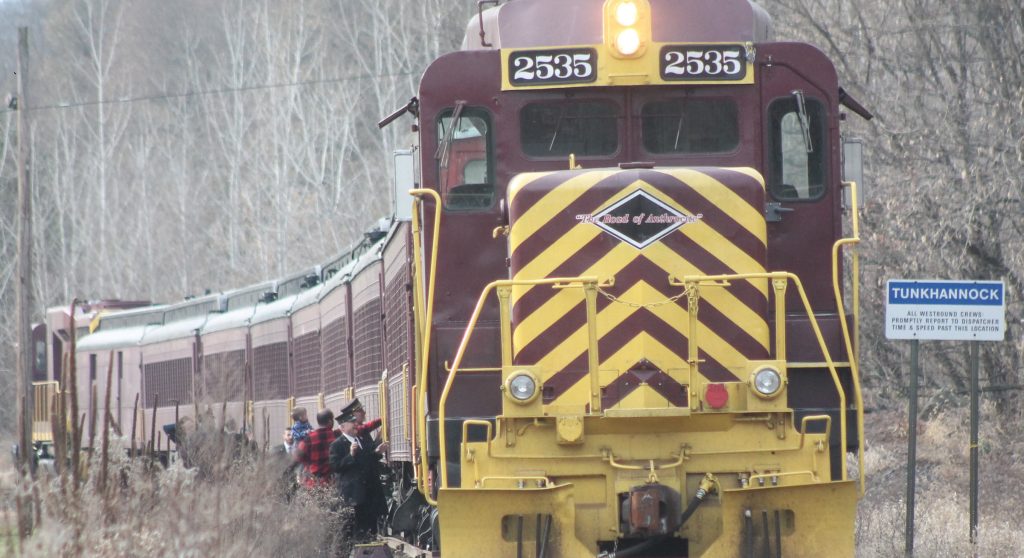 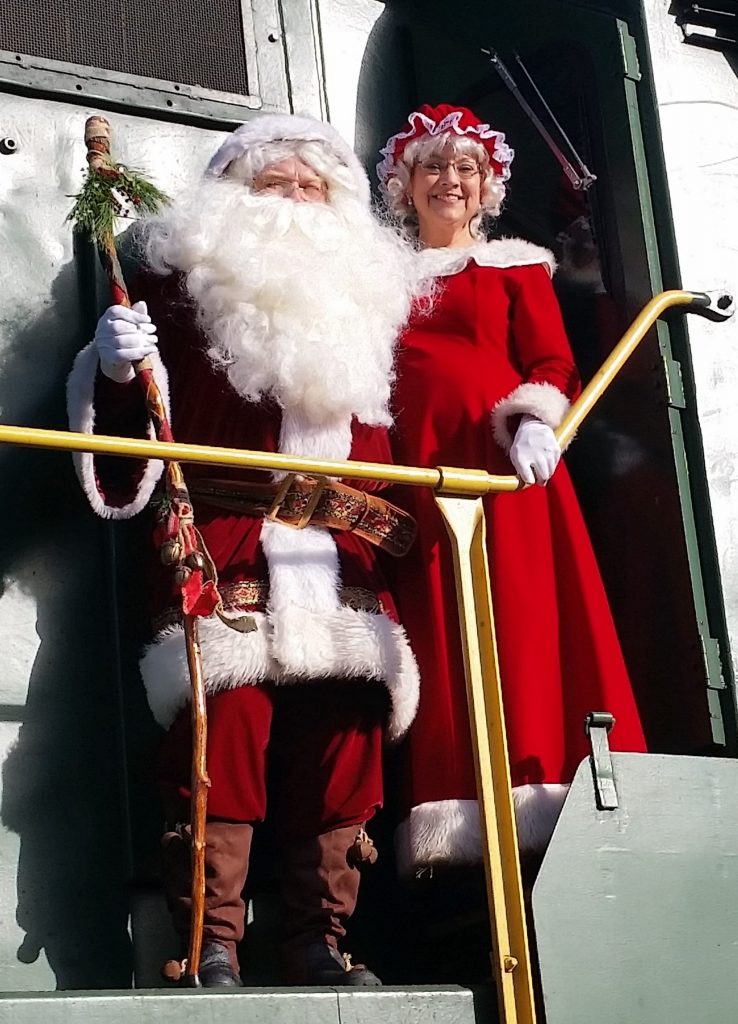 Following a period of uncertainty, the Tunkhannock Business and Professional Association will continue its tradition of offering Santa Train rides in Tunkhannock this December.

“We were under that impression for several weeks, so it was disappointing,” Parlo said.

Lehigh Gorge Scenic Railway, sister railway of RBMN, announced last week that it will cease operations in Jim Thorpe on Nov. 25 after Jim Thorpe Borough Council attempted to impose an amusement tax on the company.

LGSR also stated that its closure would not impact RBMN passenger operations from other locations to Jim Thorpe. A new schedule was expected to be released.

Reading & Northern has since announced that it would offer Santa Train rides in Tunkhannock on Dec. 14 and 15, the weekend following Christmas in Our Hometown.

“We’re certainly excited,” Parlo said. “There’s a lot of people interested in doing the rides. We’re already getting phone calls. It will be interesting to see how those dates will impact people coming to town and people taking the rides.”

The TBPA has been offering train rides during the Christmas season for five years.

“The rides are another opportunity to bring people to Tunkhannock and to let them see what the community offers,” she said. “We hope they will ride the train, come into town for a meal and do a little bit of shopping.”

Tickets cost $15 per adult and $9 for children ages 3-12. Children ages 2 and under ride for free, if accompanied by an adult.

The heated, festively decorated rides include a visit with Santa Claus, holiday music, and a free piece of candy.