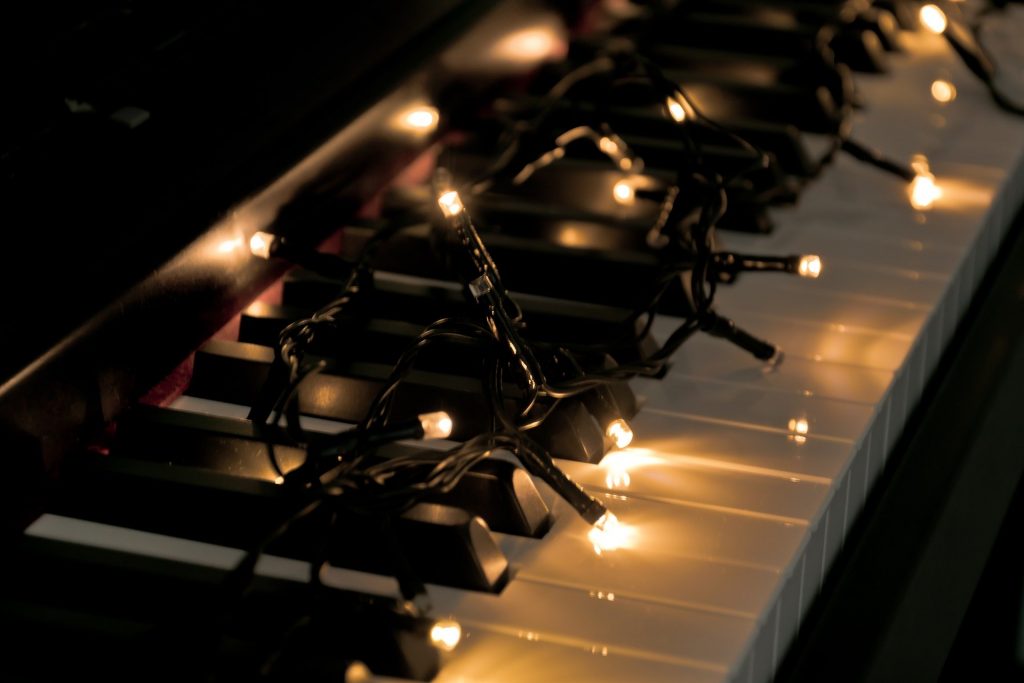 What are you missing this Christmas?

“It’s a bunch of local musicians, and we come together and we play, you know, rock ’n’ roll Christmas tunes. Some of it is TSO (Trans-Siberian Orchestra), but then other stuff from like Bon Jovi, U2 and just all kinds of different bands, Bruce Springstein,” he said.

Gibson said there will be 11 adult local musicians and his 11-year-old son will again be on drums. Student musicians will include Jordan Zerbe, an eighth-grade vocalist.

Ten to 15 students, one of whom has been with the concert for all three years and plays in the high school band, will perform in the two-hour show, he said.

This year’s show has a deeper connection to the band and the community.

“It’s not just me being the band director, but two of the main musicians that are playing are parents of band kids,” Gibson said.

One of the singers, he added, is a teacher in the elementary school.

“So, it’s really connected to Pine Grove,” he said.

With the help of the musicians, the show continues to grow.

“Last year was bigger than we thought it would get; we had over 500 people in attendance,” he said. “And all the proceeds go right to the (PGAHS) band.”

Participants are given a small monetary gift, though they never ask for it, Gibson said.

“They just do it to support us,” he said.