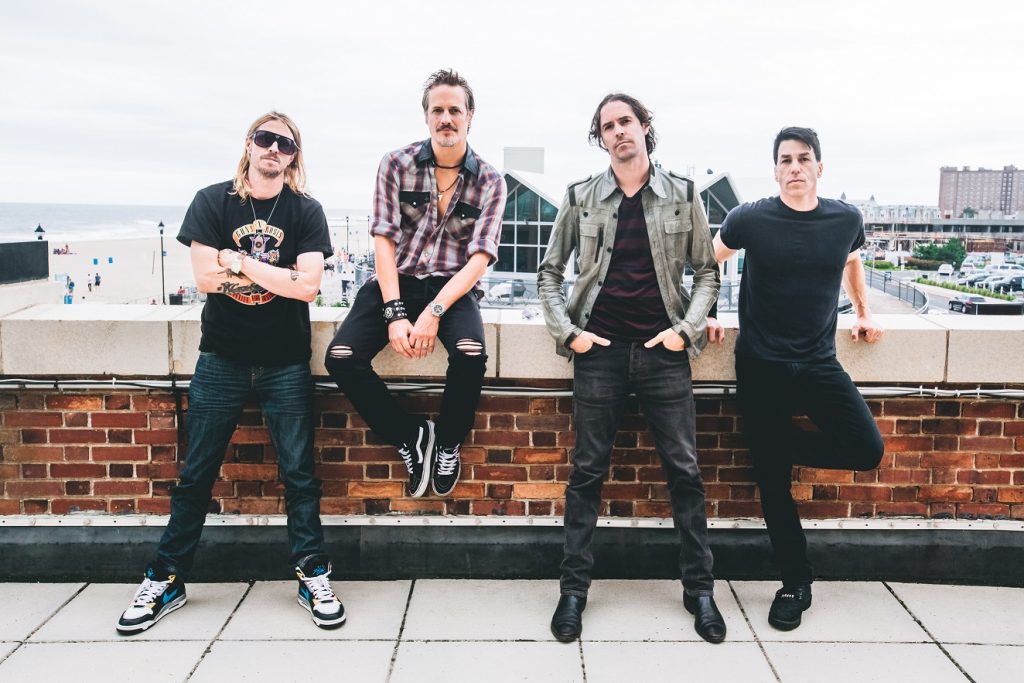 The Times-Shamrock Communications radio station, which is celebrating its 40th anniversary in 2020, announced today the band will perform at the free concert Wednesday, April 8, at the Woodlands, 1073 Route 315, Plains Twp. Local bands Flaxy Morgan and Big King Moose also will perform, and guests can expect the usual cake and door prizes.

Rock 107 will give away free tickets throughout this weekend, and starting at 5 p.m., it will air music from past Birthday Bash headliners, which includes such notables as Joan Jett and the Blackhearts, Lita Ford, Warrant and Eddie Money.

Founded in 1993 in the Harrisburg area, Fuel released its hit debut album, “Sunburn,” in 1998, producing the popular single, “Shimmer.” The band followed that success with its multi-platinum sophomore album, “Something Like Human,” and has sold millions of albums through the years.

More ticket giveaways will take place in the weeks leading up to the Birthday Bash. For details, visit rock107.com.