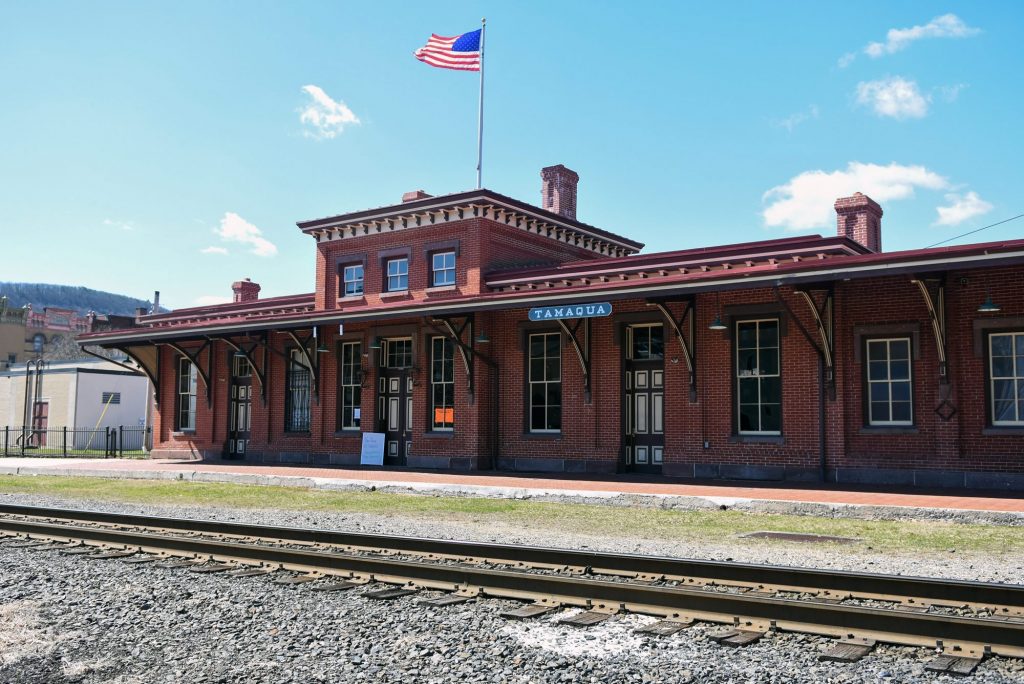 Reading & Northern Railroad recently finalized an agreement to bring passenger trains to Tamaqua’s 146-year-old train station — and it will cost the borough $16,000 less than originally expected.

The agreement, announced Feb. 22 as a tentative deal, includes building a new passenger platform that will improve walkability and safety.

While original terms were to provide the borough a discounted project cost of $36,000 payable over four years, railroad CEO Andy Muller Jr. said the borough’s initial deposit of $20,000 served as payment in full.

Also, he now plans to have fencing and Victorian-style lights added and said the railroad would assume any additional costs for construction. And, Muller said the railroad will donate $10,000 per year for the next two years to council to distribute to local charities.

“Mr. Muller’s generosity will have a highly visible and positive long-term effect on the entire downtown,” council President David Mace was quoted in a news release from Reading & Northern. “We believe this platform is key to building out larger community festivals and attracting new business in the future, so it’s truly a win-win.”

Work will begin this spring and be completed through a public-private partnership between the borough and railroad.

The first train rides will begin in time for Tamaqua’s Summerfest, which coincides with Father’s Day on June 21. The railroad will also host several “Ride and Dine” trips from its new Reading Outer Station to Tamaqua using rail diesel cars.

“We’re also excited that the railroad will bring back the Santa Claus Special train during the Christmas season,” Mace said.

For more information, visit www.rbmnrr-passenger.com or call the passenger office at 610-562-2102.