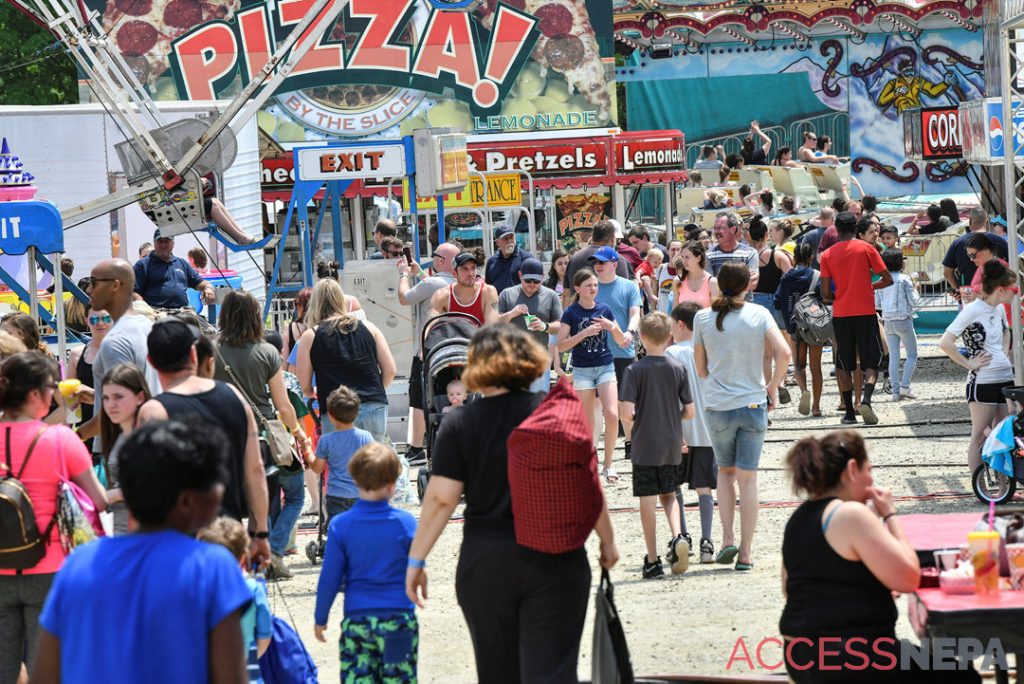 Beleaguered by bad weather in 2019 and the coronavirus crisis in 2020, the Lackawanna County Heritage Fair will, at best, be delayed this year as the pandemic continues.

Organizers are currently in a “holding pattern,” but remain hopeful that more vaccinations in the coming months will help get the pandemic under control and allow for an outdoor fair or festival at Montage Mountain Resorts in the late summer or early fall, Lackawanna County Fair and Recreation Authority Chairman Armand Olivetti said.

Several stormy, rain-soaked days put a damper on attendance at the inaugural five-day fair in 2019. But positive feedback from fairgoers and solid attendance when the weather cooperated encouraged officials, who in June 2019 announced the fair would return to Montage Mountain Resorts in 2020 and 2021.

That plan was dashed last year by COVID-19, which forced organizers to first postpone and ultimately forgo a 2020 event amid the threat of the virus and pandemic-prompted state restrictions.

While a fair or similar event may happen this year, Olivetti said it won’t be in the spring, which presents additional challenges.

Under normal circumstances, the fair would kick off the Wednesday after Memorial Day to avoid competing with other fairs, fire carnivals and church picnics scheduled later in the summer. Finding a midway or rides vendor could be difficult if the fair is delayed until late summer or early fall, since most vendors are already committed to working other events, Olivetti said.

If unable to secure such a vendor, Olivetti said organizers may change the theme of the event, which would still feature food, arts and entertainment and still likely be held at Montage Mountain Resorts. Something more akin to a harvest festival is one possibility Olivetti mentioned.

Developer Charles Jefferson, owner of Montage Mountain Resorts, vowed to work with the county and fair organizers to make whatever event may ultimately take place a success.

“I don’t see any reason under the sun why we wouldn’t want to stay with a winner,” Jefferson said of the event.

Depending on when the potential fair or festival ultimately takes place, Jefferson said he’d again offer fairgoers free access to the venue’s water park if circumstances allow. That was the case in 2019. The water park usually remains open through Labor Day, but Jefferson said he could be somewhat flexible with availability, depending on the weather. 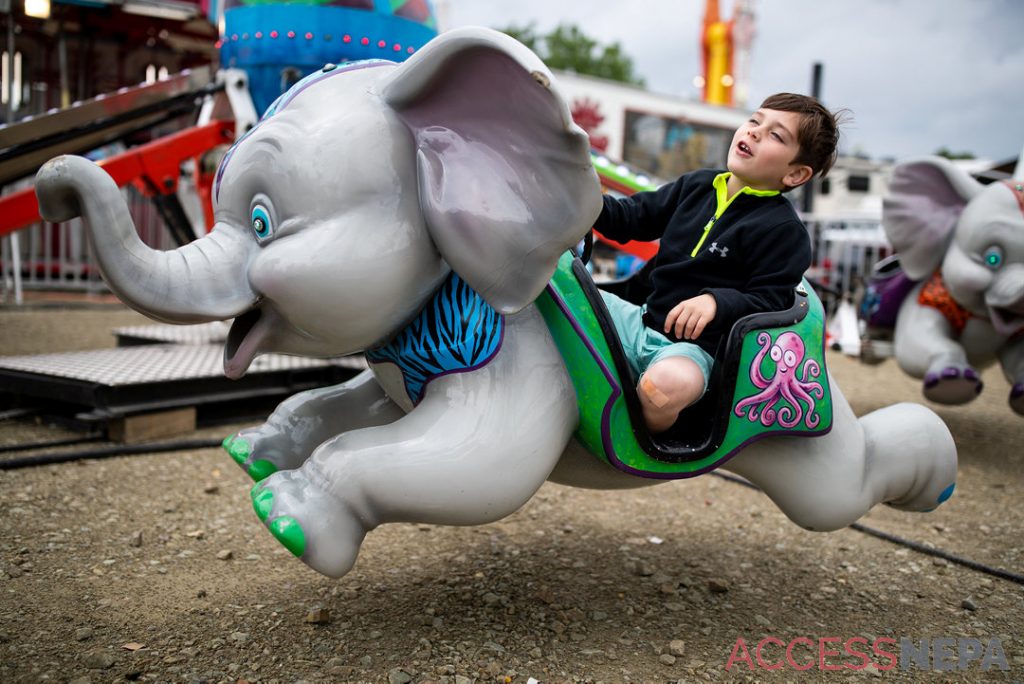 CHRISTOPHER DOLAN / STAFF PHOTOGRAPHER
Luca Slivinski, 5, of Scranton, rides on a elephant ride at the Lackawanna County Heritage Fair in Moosic on June 2, 2019.

More than 6,000 fairgoers enjoyed the water park amenities during the Saturday of the inaugural fair, Olivetti said.

The fair currently has access to roughly $70,000 remaining from a $100,000 line of credit with Fidelity Bank, which Olivetti said is enough to “get the ball rolling.” While organizers have secured commitments from sponsors, they haven’t yet collected any of the money since they’re unsure if an event will take place this year.

“We stopped going out and soliciting when we realized we wouldn’t be able to stage a spring fair,” he said. “Once we’re able to make a decision if we can do something this year, then we’ll go out and start shaking the bushes again looking for more donations, contributions (and) sponsorships.”

If the event does happen, Olivetti is optimistic that people will be eager to attend after COVID-19 forced the cancellation of many fairs, festivals, concerts, sporting events and other recreational activities.

“There’s a lot of pent-up frustration with being confined to quarters, and people want to get out and do things,” he said.