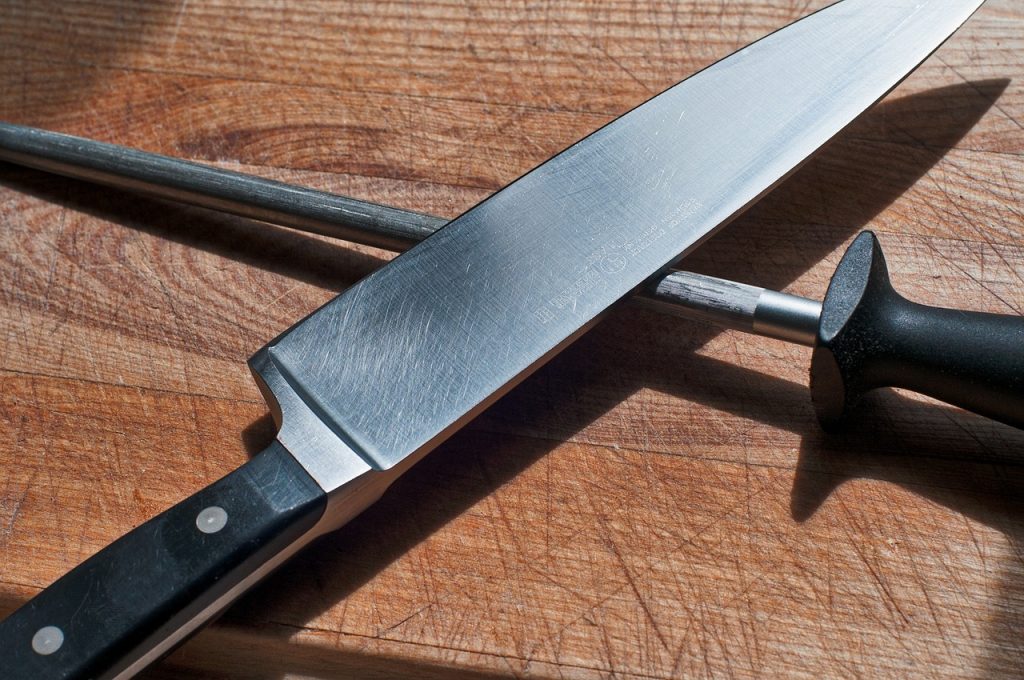 A 6-foot-long cheesesteak will be cut at 3 p.m. Thursday to celebrate the opening of the new Tony Luke’s at Mohegan Sun Pocono in Plains Twp.

Tony Luke’s CEO Tony Luke Jr. and Mohegan Sun President and CEO Anthony Carlucci will take part in the celebration and the public is invited.

The new dining offering coincides with the completion of a new look and redesigned Sky Food Court, where Tony Luke’s is located.

Pittston artist Aryanna Davis designed a mural in the new Sky Food Court that is rooted in styling and designs that can be found around New York City-style pizzerias and she incorporated iconic Philadelphia sights such as Independence Hall and the Love Sculpture.

Tony Luke’s will be open daily and feature all of the classics the restaurant is known for, including its Roast Pork Italian, cheesesteaks and The Uncle Mike veggie option as well as seasoned french fries. Tony Luke’s has more than a dozen locations in the Philadelphia area.

This spring, Mohegan Sun Pocono also will reopen a refreshed and rebranded buffet, titled Seasons Buffet that will be open Wednesday through Sunday.