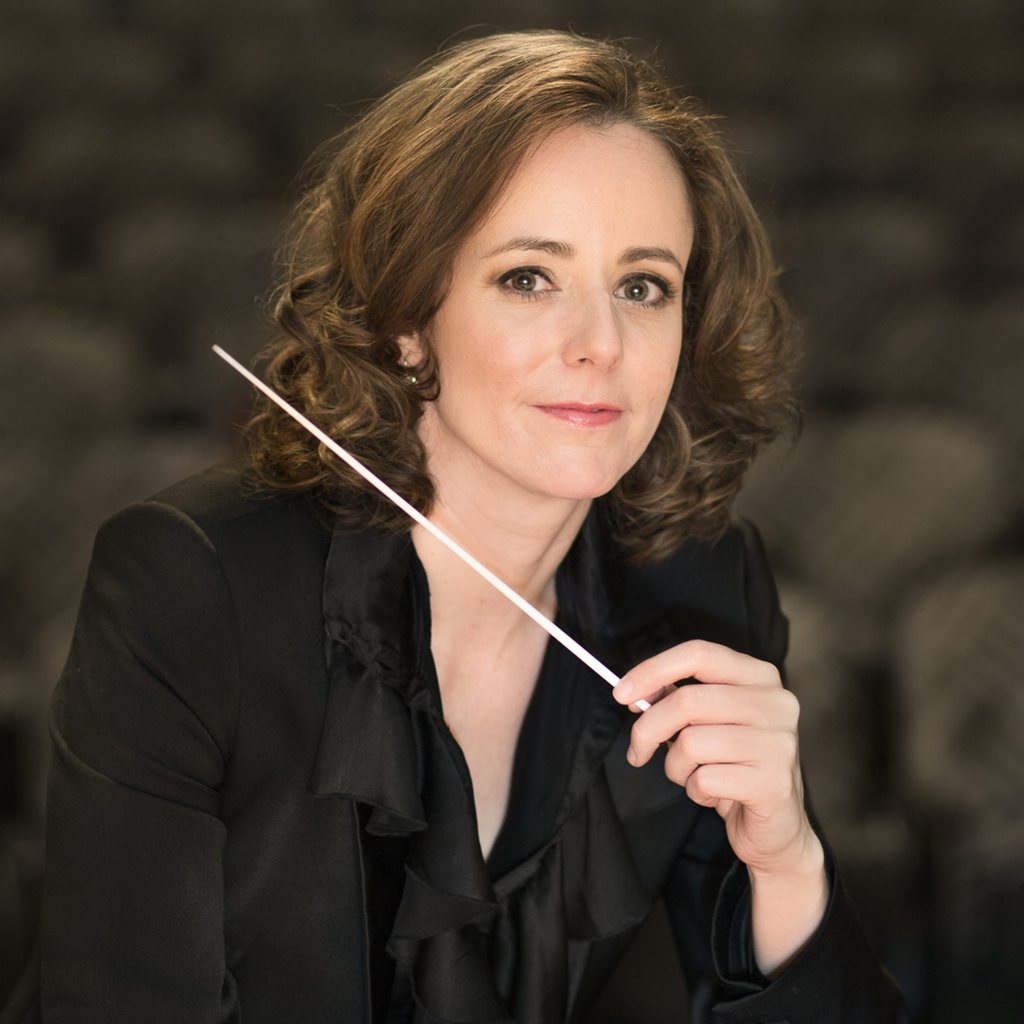 Melisse Brunet now has a permanent position with the Northeastern Pennsylvania Philharmonic.

The orchestra has promoted the Paris native to music director and principal conductor, Executive Director Nancy Sanderson said today. Brunet had served in those positions in an interim capacity since the departure of longtime conductor Lawrence Loh in 2017.

Brunet served as the philharmonic’s apprentice conductor in 2016 and has led orchestras around the world. She graduated with honors from the University of La Sorbonne and the Paris Conservatoire.

The philharmonic’s next concert, the pops event “Respect: A Tribute to Aretha Franklin,” will take place Friday, Feb. 14, at 8 p.m. at F.M. Kirby Center for the Performing Arts, 71 Public Square, Wilkes-Barre.