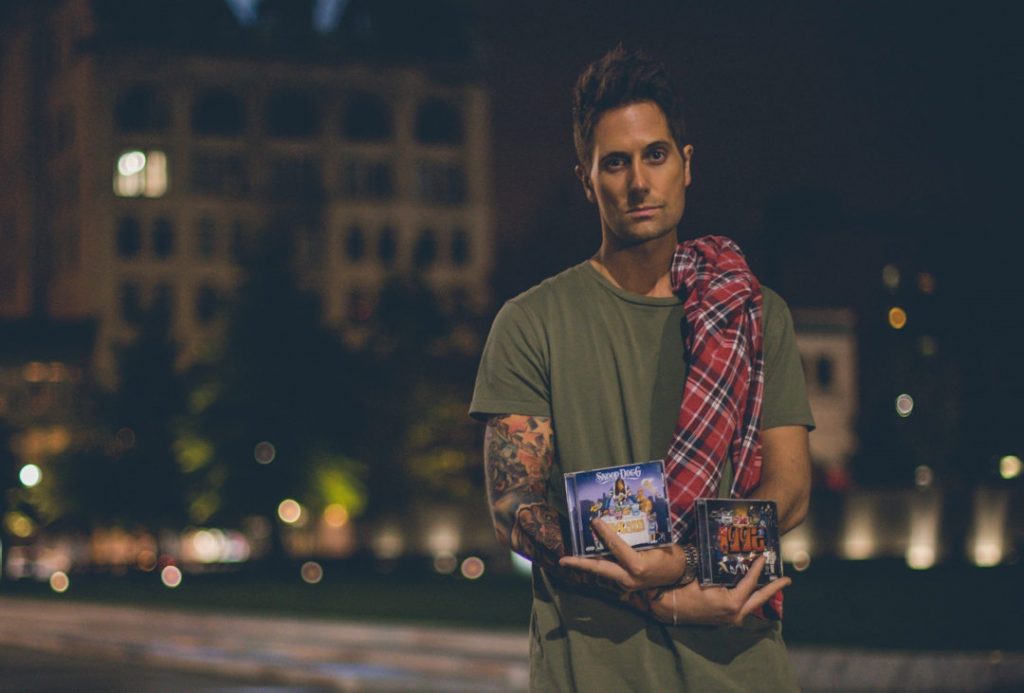 A Scranton graphic artist whose work has been featured on major album covers shared a look at one of his recent projects — a face mask for none other than Snoop Dogg.

A Pittsburgh native, Roach has lived in Northeast Pennsylvania for most of his life, graduating from Honesdale High School and University of Scranton. He has created album covers for Snoop and other hip-hop artists, such as The Game, thanks to connections he made in Philadelphia in the early 2000s and then with Snoop’s cousin, Joe Cool.

“It was kind of cool to be working with someone that I had idolized as a kid,” Roach recalled in a 2016 interview with Electric City. “We started doing projects together for Snoop, and I’d do stuff for Snoop on my own, and I always kept that connection with Joe. A lot of what I do is on my own, but the most recent project that we did for Snoop was Joe and I, together. And Joe and I also did The Game project together.”