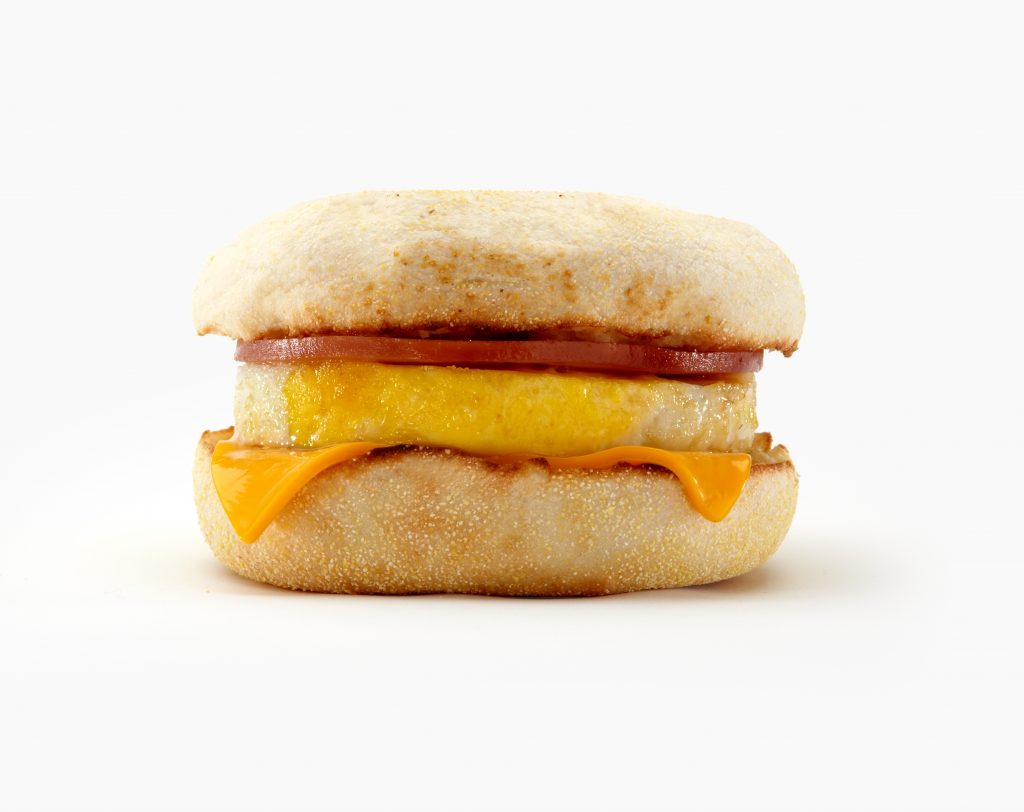 As the breakfast sandwich marks its 49th anniversary this year, the Egg McMuffin is getting its own holiday.

McDonald’s announced today it will celebrate National Egg McMuffin Day on Monday, March 2. Customers can get a free Egg McMuffin from 6 to 10:30 a.m. at participating McDonald’s. They will need to use the company’s mobile app to redeem the offer.

“While we’re giving the Egg McMuffin its moment, we’re really honoring our breakfast fans who have woken up with McDonald’s breakfast for nearly 50 years. And we just thought, ‘hey, why not declare March 2 as ‘National Egg McMuffin Day?’,” David Tovar, Vice President of U.S. Communications for McDonald’s, said in a statement.

Herb Peterson, a McDonald’s owner and operator in Santa Barbara, California, created the Egg McMuffin in 1971 after he tried to make Eggs Benedict. The dish consists of an egg on a toasted English Muffin topped with butter, lean Canadian bacon and melted American cheese.

Peterson also made the Teflon rings that make the eggs for the dish perfectly round, according to McDonald’s.