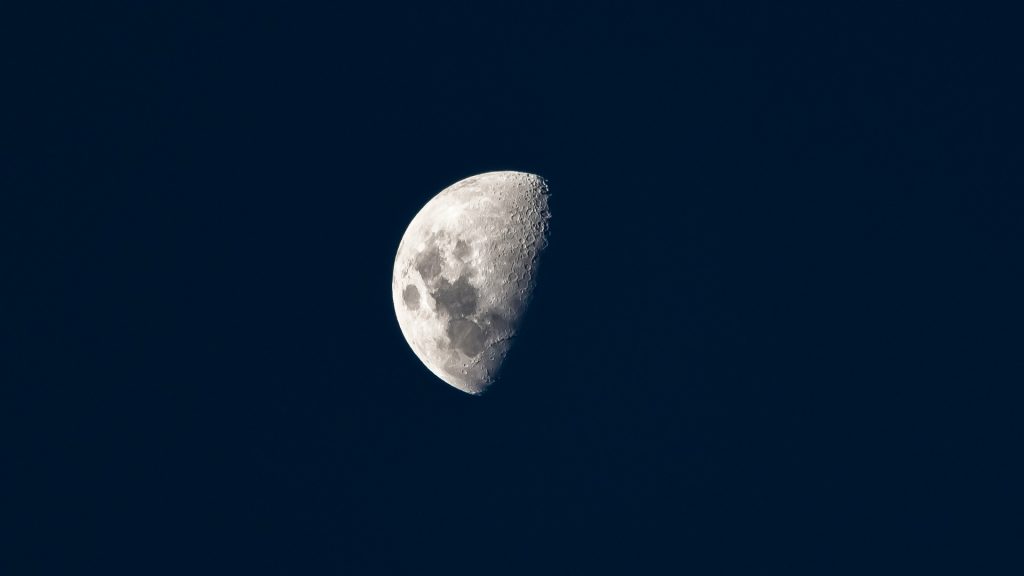 The Full Beaver Moon will be partially hidden by the shadow of the Earth for several hours on Monday, November 30, in a lunar eclipse that will be visible for several hours across North America, including all of Pennsylvania.

A penumbral lunar eclipse will occur as the Sun, Earth and Moon line up and the Earth’s shadow is cast onto the Moon.

Nearly the same line-up produces the full moon every month, but only occasionally is it so perfect that the Moon moves into the Earth’s shadow.

As it occurs from 2:32 am through 6:53 a.m. Monday, about 83 percent of the bright white, full Moon will eventually fade into a muted, pale gray orb.

It will be the fourth, last and most complete of the lunar eclipses of 2020.

Earlier that night, at about 4:57 p.m. Sunday, November 29, the full moon will make a dramatic rise over the eastern horizon.

The name Full Beaver Moon originated with Native American tribes, who tracked the passing seasons with the lunar cycle. Full Beaver Moon referred to the time of year when beaver pelts were prime and the aquatic rodents were beginning to stick close to their lodges, where they had stored food the winter.

Other Native American peoples knew the full moon of November as the Full Frost Moon because of its coincidence with regular occurrences of frost on the landscape.