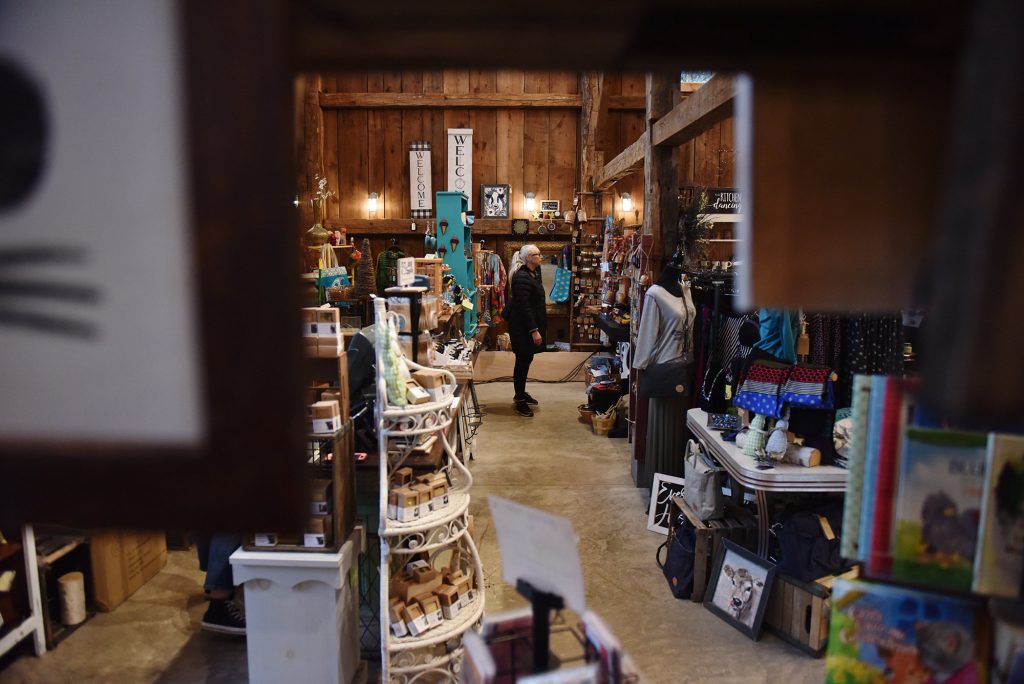 The new mercantile store at the Lands at Hillside Farms — a reconstructed barn that is more than 200 years old — is now open in Kingston Twp. 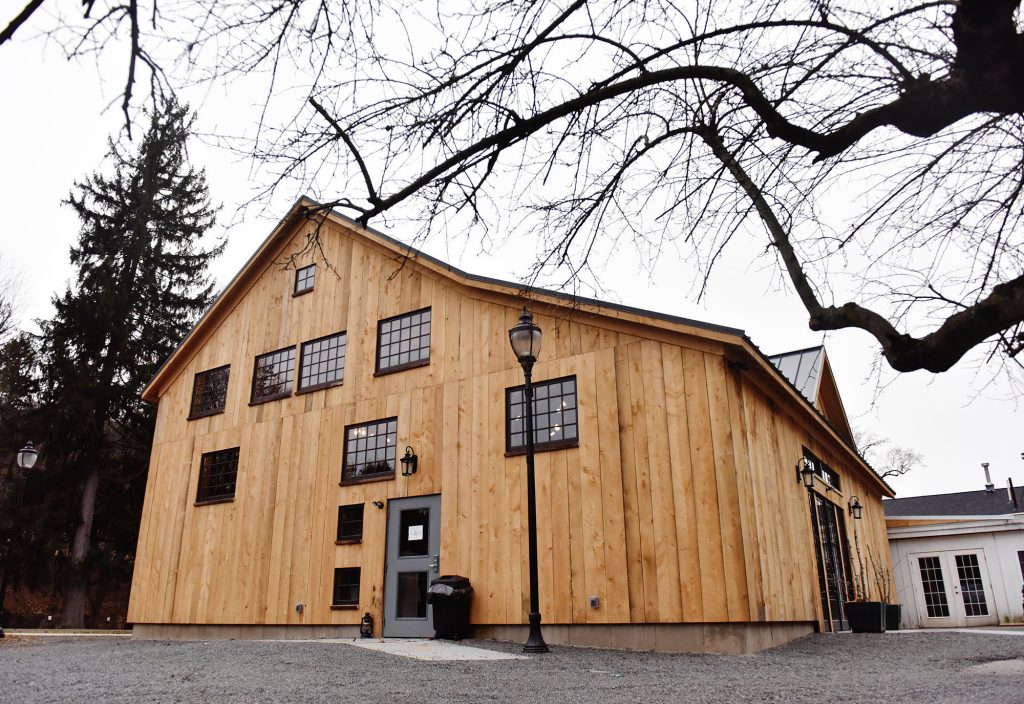 “The timber frame restoration is finished and the Mercantile is open,” Hillside declared on Facebook on Wednesday morning.

Over the past few months, a specialty construction firm from Susquehanna County worked to reassemble the old barn — originally built around 1820 on another part of the 412-acre Hillside property.

Hillside officials said it cost more to reconstruct the old barn than to build a modern structure, but the historic dwelling fits the farm’s mission as a historical and educational destination.

The barn in question was slated to be demolished as part of the nearby Woodridge Development, a housing project on former Hillside Farms land. The barn was instead disassembled by the specialty construction firm and the wood was kept in storage until the owner heard Hillside wanted to expand its dairy store by attaching its mercantile store.