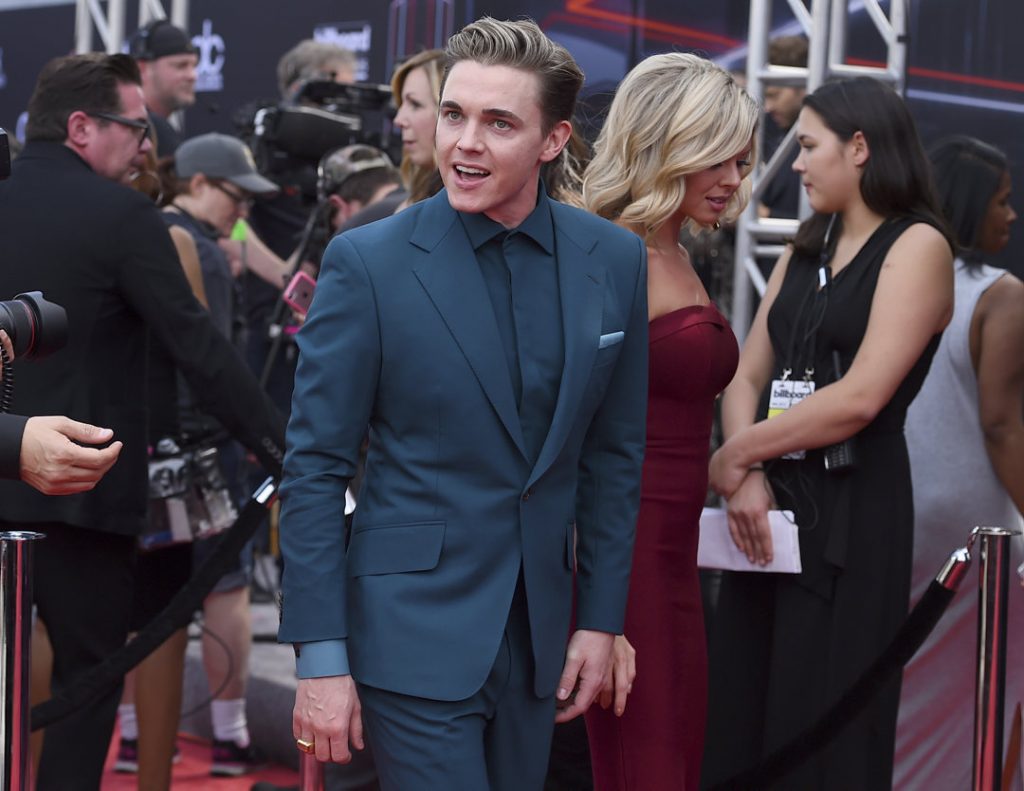 Jesse McCartney will give a private performance for Marywood University students next month.

The singer-songwriter will play elsewhere and live-stream the “Winter Concert” to students at the Scranton college on Saturday, Dec. 5, at 7 p.m. The show will take place as a private YouTube broadcast, according to Marywood’s Student Engagement Office.

Tickets are free, but students must reserve them through the Marywood App. They then will receive a private link to watch the show.

The former “All My Children” actor performed as with the boy band Dream Street before moving on a solo musical career. McCartney’s most recent album, “In Technicolor,” came out in 2014, and he released the single “Better with You” in 2018. WithRyan Tedder, he cowrote Leona Lewis’ Grammy Award-winning single, “Bleeding Love.”

For details, contact Michael Kalage, director of student engagement, at mkalage@marywood.edu or call 570-340-6015.