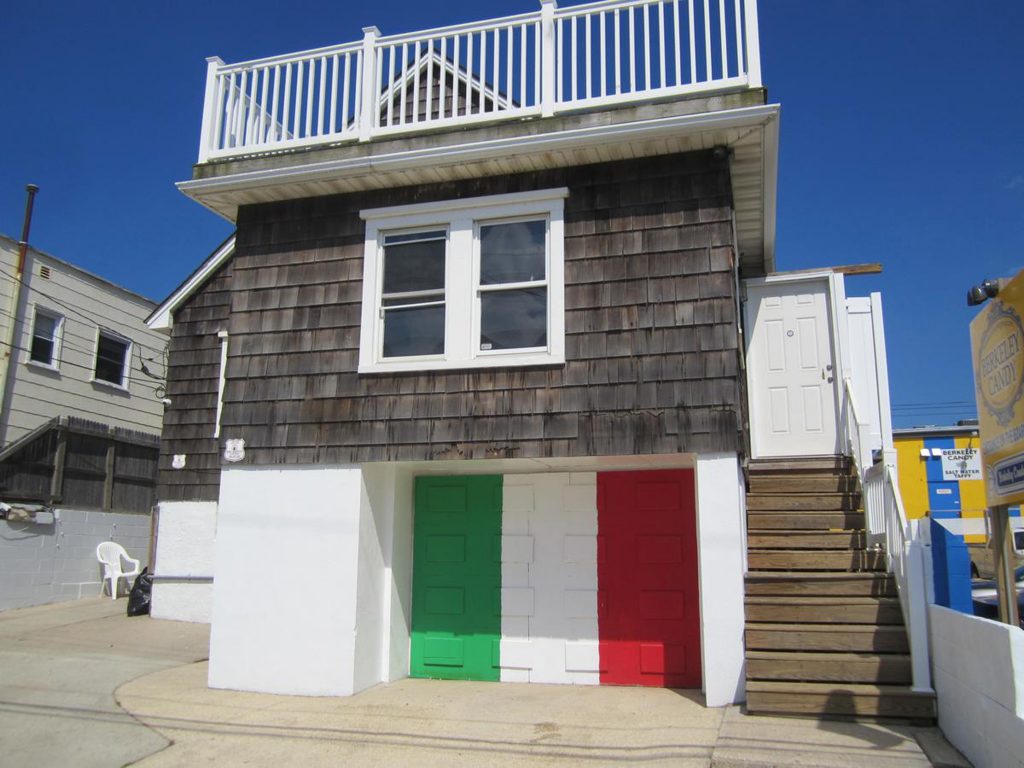 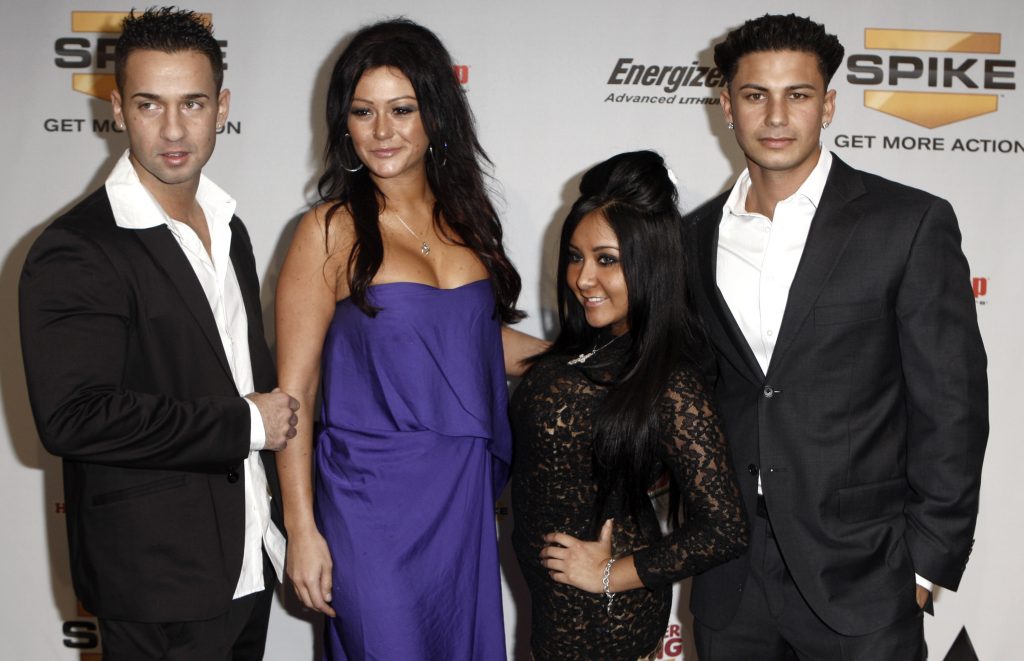 BY NICK VADALA, THE PHILADELPHIA INQUIRER

Now you too can GTL (Gym, Tan, Laundry) like the stars of MTV’s “Jersey Shore.”

If you’ve got a few spare thousand dollars a night, that is.

The Seaside Heights house where the network’s beloved reality series filmed can now be rented via Booking.com, reports indicate. The 1,600-square-foot, six-bedroom, one-bathroom vacation home sleeps 11 people, and runs about $3,000 per night (plus a $1,000 deposit).

During its original “Jersey Shore” heyday, which ran from 2009 to 2012 the house played host to nine cast members, including familiar faces like Nicole “Snooki” Polizzi, Paul “Pauly D” DelVecchio and Michael “The Situation” Sorrentino.

Since the initial run of “Jersey Shore,” little has changed at the house, which includes show relics like the oft-used duck phone — the famed hot tub, however, is gone, the Booking.com listing indicates. Other amenities include indoor and outdoor dining areas, a full kitchen, a balcony and terrace, and two off-street parking spots. Seaside Heights Boardwalk, the listing indicates, is a mere four-minute walk from the house.

While the days of the original “Jersey Shore” are now long-gone, many former cast members are currently involved with MTV’s current incarnation of the series, “Jersey Shore: Family Vacation,” which tried to shoot in Wildwood before the city rebuffed the show’s production company. That version, which is in its third season, airs on Thursdays at 8 p.m. on MTV.