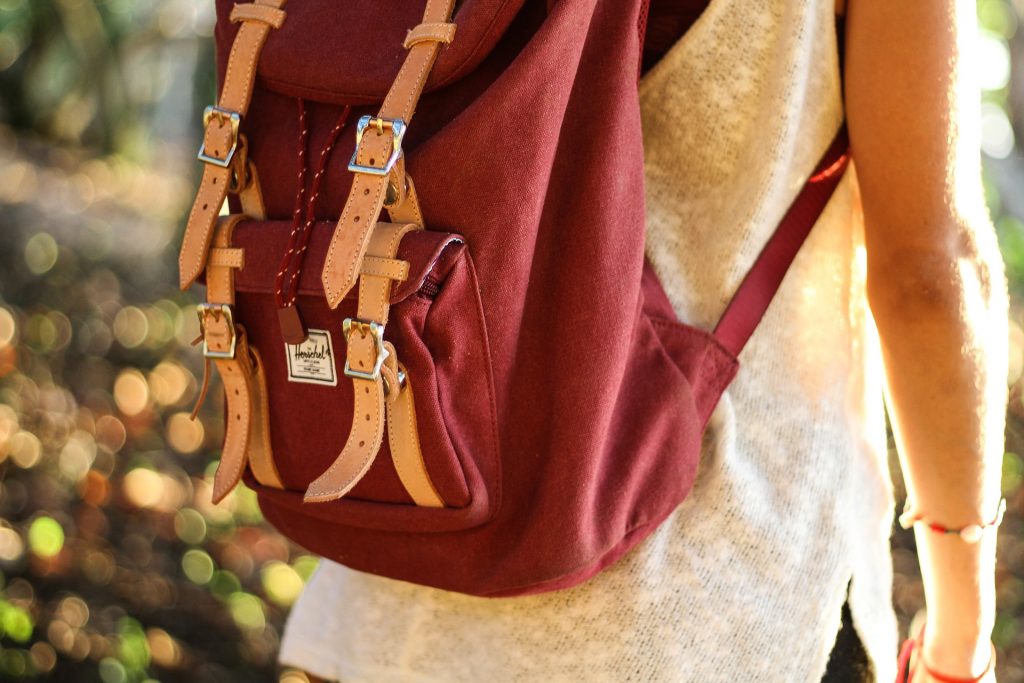 Members of a new club at Abington Heights High School are working to support their peers and the community.

While the club doesn’t have a set goal of items they’d like to collect, they hope everyone can bring an item, said Sofia Capozzi, club president.

The basketball team will warm up wearing club shirts — which the cheerleaders will also sport, she said.

Ferretti organized the club along with fellow guidance counselor Cindy Copley; both have experience with the Lackawanna County Office of Youth and Family Services. Ferretti previously worked for the office while Copley worked in the mental health system.

“I’m very excited to see how it’s going to turn out. Hopefully a lot of people donate and get involved,” said club secretary and junior Nia Ivanov.

Sofia, also a junior, attended a conference last year about starting a chapter of the club, which began in 2003 at Cocalico High School in Lancaster County after a student died by suicide.

The name “Aevidum” was created by Cocalico students from the Latin root “vid,” or “life.” It means “I’ve got your back,” according to the national chapter’s website.

“The message was really important and we needed it at our school,” she said of what she took away from the conference. “It’s really special, especially because of the stigma surrounding mental health and suicide. It’s not talked about enough.”

Nia said many of their peers don’t have a safe space to talk about what they’re going through, and she hopes the club can provide those opportunities.