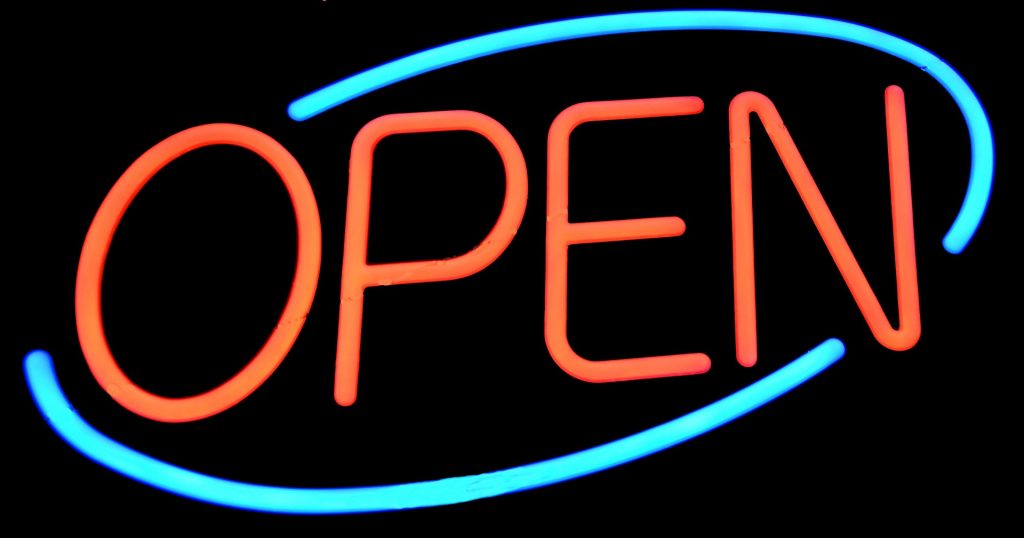 Harvest Buffet has reopened in the East End Centre in Wilkes-Barre Twp. under different management and with a new owner and staff following a temporary closure in June.

The first day on the job for new manager Tiffany Cheng was Wednesday.

Cheng said Asian food will be available at the newly reopened restaurant. This includes chefs making sushi and hibachi.

The all-you-can-eat buffet includes shrimp, oysters, clams and choices like honey chicken and steak and onions as well as a salad bar, fruit bar and ice cream bar, Cheng said. In all, the buffet is advertising there are more than 200 dishes to choose from.

The former Harvest Buffet employed about 25 people. Some worked for the former Old Country Buffet, which closed abruptly in 2016 in the same location and temporarily left them out of work.