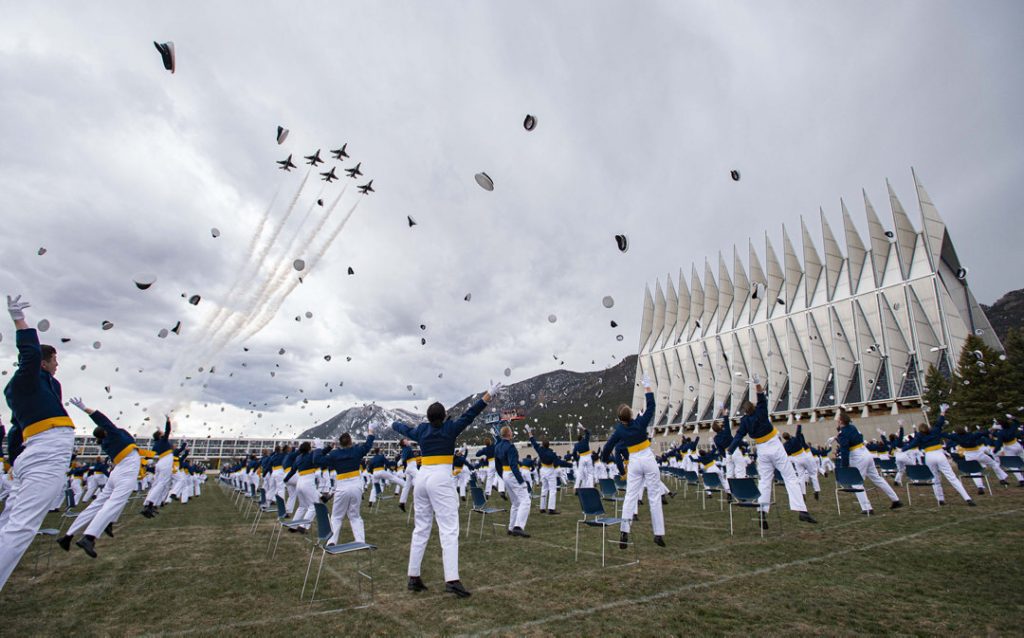 After a one-year hiatus, The Great Pocono Raceway Airshow is back.

Pocono Raceway announced Monday in a press release the return of its summer spectacular, which the U.S. Air Force Thunderbirds will headline. It is scheduled to take place on Saturday, Aug. 21, and Sunday, Aug. 22. Both days will feature the same show.

Including the Thunderbirds, the event will feature over two hours of aerobatic performances and military salutes. The GEICO Skytypers Air Show Team is also set to perform, and Pocono Raceway will continue to announce new acts as they’re scheduled.

Tickets, which start at $20 for adults and $10 for children ages 12 and under, are available on the Pocono Raceway’s website or by calling Pocono Raceway at 800-722-3929. Pocono Raceway said in the press release that it will announce additional guest information, including health and safety protocols, as the air show draws closer.