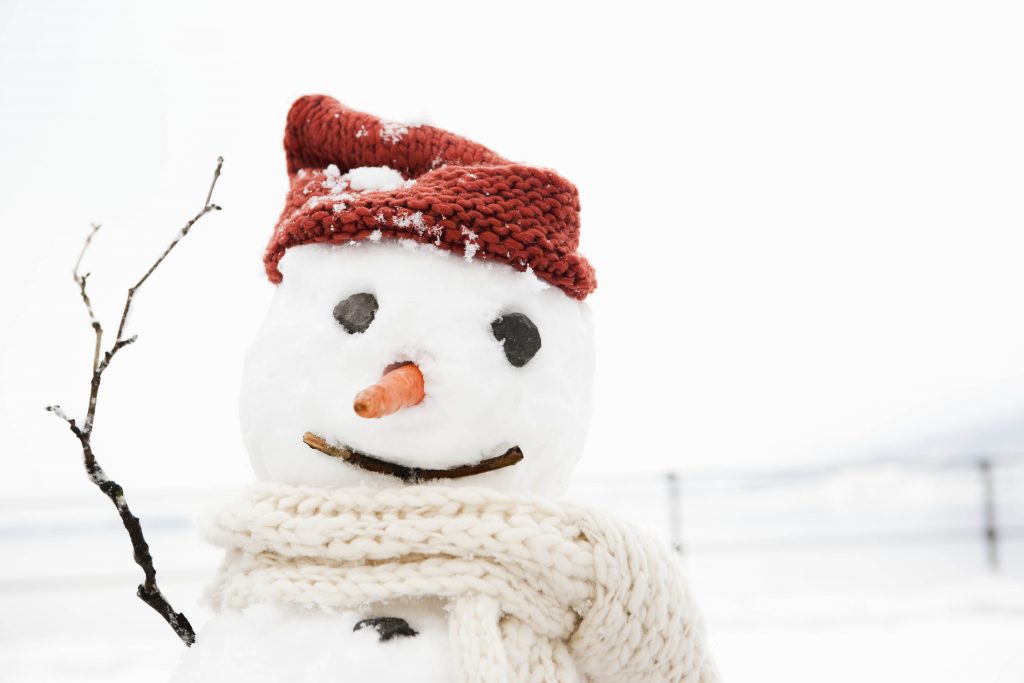 Forecasters give almost even odds for white Christmas

Dreaming of a white Christmas? There’s nearly a 50/50 chance of snow on Dec. 25 near Scranton.

The National Weather Service released snow data on Monday that shows there is a 47% chance of at least one inch of snow. The information is contained in an interactive map released by the service’s Binghamton, New York, office.

In Wilkes-Barre, the historic probability of having at least one inch of snow is 32%. The chances are slightly better in Shickshinny, at 40%. Hawley in Wayne County has a 51% chance.

Northwest Pennsylvania has some of the highest chances of snow in the state, with Union City in Erie County holding a 72% chance. Philadelphia has one of the lowest chances at 12%.

Across the country, the weather service says the best chances of snow in the continental United States are in Minnesota, Maine, Upstate New York, Idaho, the Rocky Mountains and the Sierra Nevada Mountains.

The prediction is based on climate data collected from about 9,800 weather stations from 1981 through 2010.

The National Weather Service said the data is based on historic observations, and that actual conditions can vary widely from year to year.