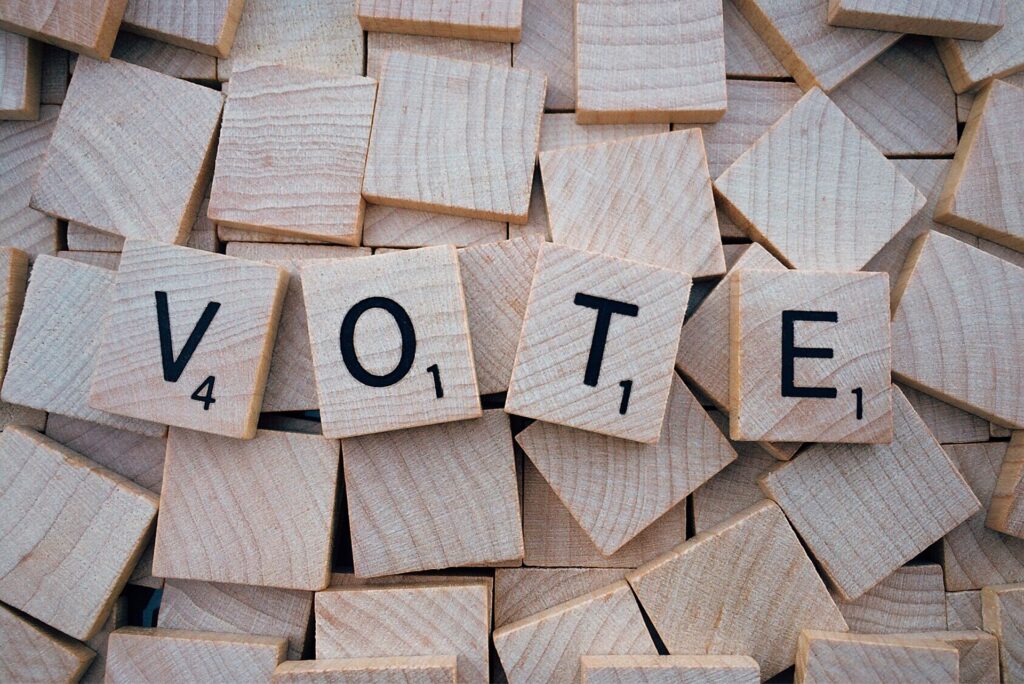 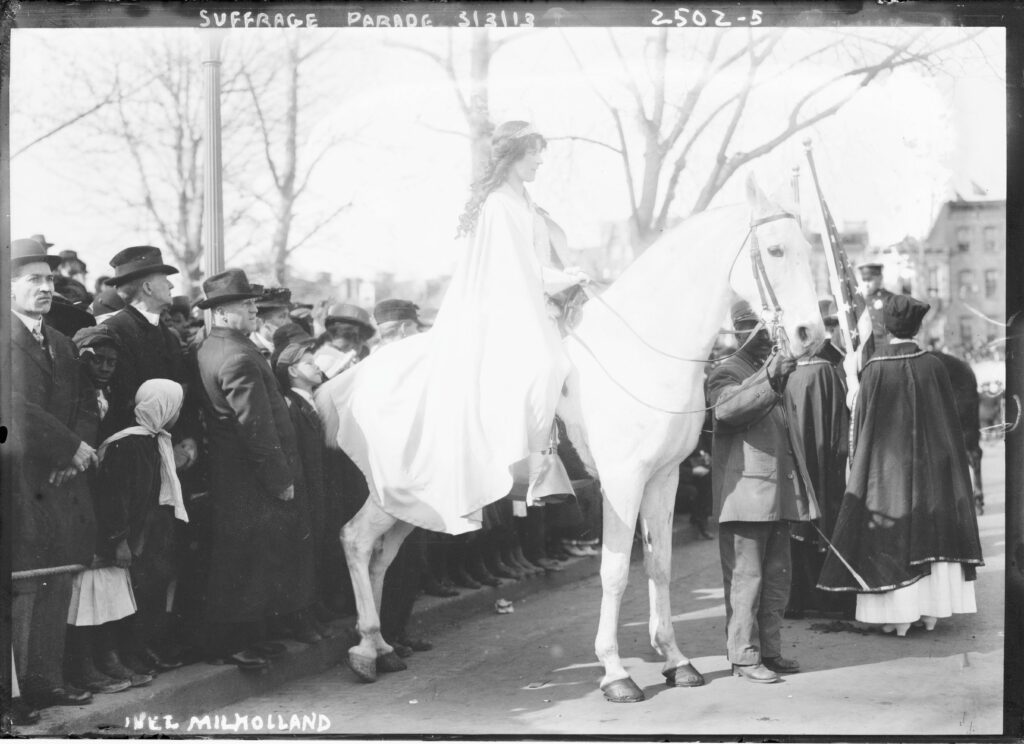 LIBRARY OF CONGRESS VIA ASSOCIATED PRESS
Attorney Inez Milholland Boissevain rides in a 1913 suffrage parade in Washington, D.C., as the first of four mounted heralds.

In celebration of the 100th anniversary of Pennsylvania’s ratification of the 19th Amendment giving women the right to vote, First Lady Frances Wolf is encouraging women in Pennsylvania to wear white on Mondayto honor the suffragettes who did the same to support the “Votes for Women” movement.

Supporters can also wear the women’s suffrage colors of purple and gold as part of the commemoration, according to a news release from the governor’s office.

“One hundred years ago, our suffragettes wore white to show their support for granting women the right to vote,” Wolf was quoted in the release. “As Pennsylvanians, we can all be proud of our role in women’s suffrage and we can participate in this celebration by showing our pride and donning the colors of women’s suffrage to honor this day in history, and setting the stage for the national centennial of the 19th Amendment in 2020.”

On Monday, the state debuted pa.gov/women-vote to serve as the destination for learning more about the state’s women who were integral in the suffrage movement, serve as a gathering place for suffrage events and tell the story of suffrage’s Quaker roots.

Also on June 24, the Pennsylvania Department of State will display the original ratification document and host a public celebration from 11 a.m. to 1 p.m. in the Capitol rotunda with acting Secretary of State Kathy Boockvar. The Capitol will be lit in the suffrage colors of purple and gold from Friday through Monday.

The state also has created a logo for organizations to use to mark all efforts to celebrate the centennial of women’s suffrage. The logo features the Justice Bell, which toured the nation celebrating the achievement of suffrage for women in 1920. Pennsylvania is home to the Justice Bell at the Washington Memorial Chapel in Valley Forge National Park. The PA 100th Anniversary of Suffrage logo is available for download.

The Pennsylvania General Assembly voted to provide women the right to vote on June 24, 1919. It became law nationally on Aug. 26, 1920, after 36 states had ratified the 19th Amendment. Three-quarters of the states are required to ratify amendments to the U.S. Constitution; 48 states existed at the time.

Wolf is also reminding Pennsylvanians to register to vote. She is encouraging eligible citizens to take advantage of the quick and convenient Online Voter Registration. The state’s OVR application can be found at register.votesPA.com.

Women’s suffrage centennial events will take place across Pennsylvania through the anniversary of the 19th Amendment’s full ratification in 2020. Participants are encouraged to share photos on June 24 using the #PAWomensSuffrage100 on social media to mark the occasion.