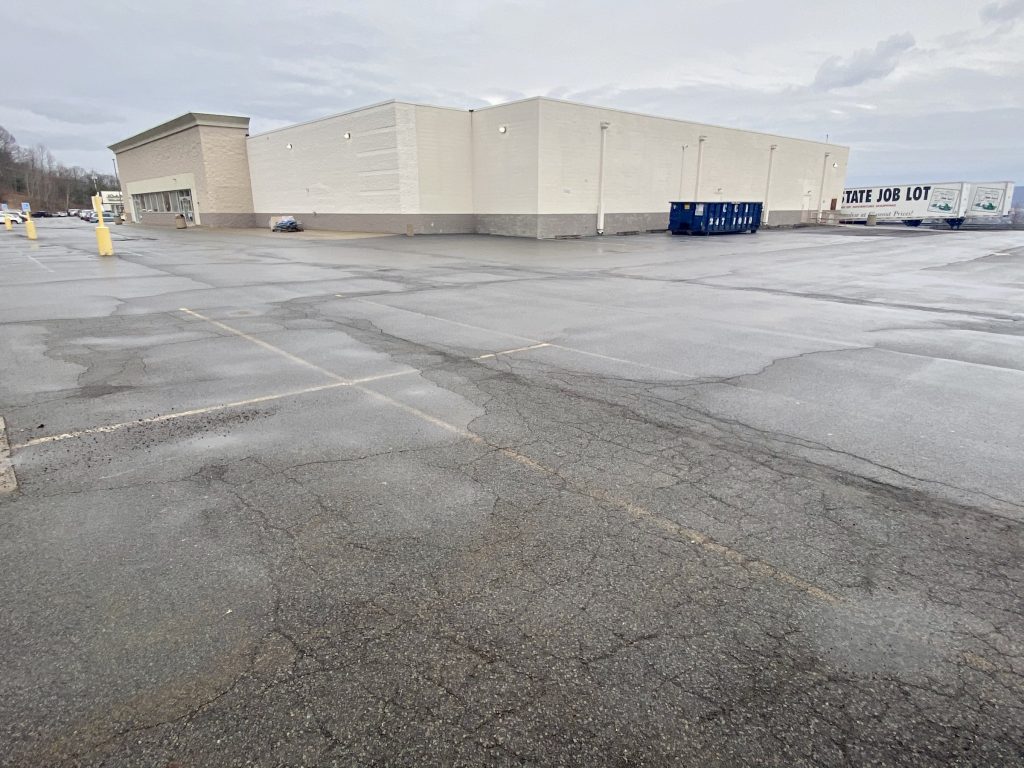 A discount retailer rebooted plans for the former Toys R Us in Dickson City.

Wilkes-Barre Toys R Us where it successfully opened a store in June.

Last year, company officials blamed a post-closing snag that prevented them from opening, and promised to find another retailer to lease the space.

“We have been working diligently to resolve the complications we encountered after closing on the building last year,” Ocean State Chief Financial Officer John Conforti said in a statement. “Thankfully, we were successful, and we are now able to move forward with our original plans to open an Ocean State Job Lot store in Dickson City.” 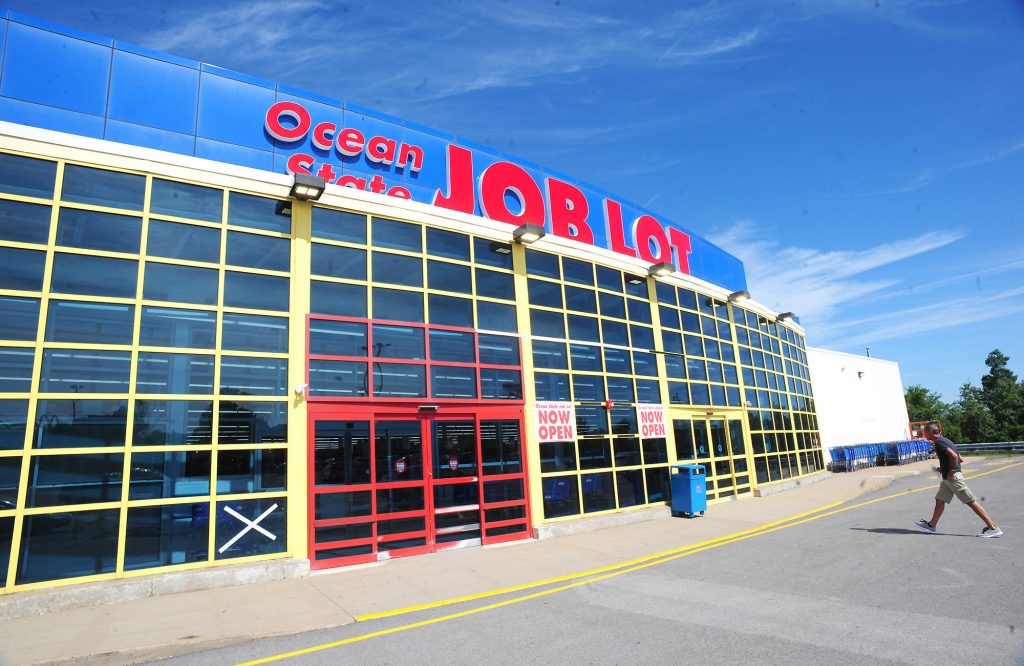 MARK MORAN / STAFF PHOTOGRAPHER
The former Toys R Us store on Kidder Street in Wilkes-Barre has been transformed into a discount store with an array of merchandise ranging from brand name clothing to kayaks to patio furniture and beach and pool supplies to food, household goods and pet supplies.

Through a spokesman, Conforti from Ocean State declined to discuss those “complications,” but the hold-up, now resolved, apparently involved a dispute over vehicle access.

The only viable route for delivery trucks, from Ravine Street, crosses an adjacent parcel, home of Joann Fabrics and Crafts and medical offices and owned by Paul Rosenberg.

Efforts to reach Rosenberg were unsuccessful.

Hiring events for full- and part-time positions are scheduled through Friday from 9 a.m. to 8 p.m. each day. Anyone with questions can email careers@osjl.com.

Conforti expects to open the store some time in March, as well as Ocean State’s third Pennsylvania store in Montgomeryville.