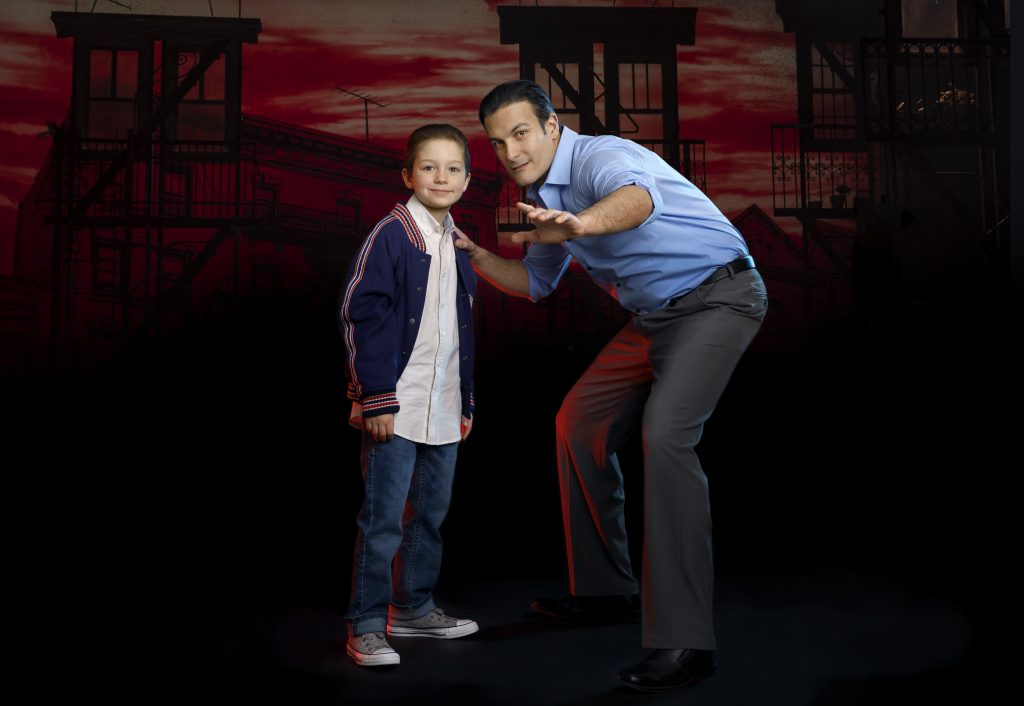 A film legend, a classic musical and a popular modern play top the next season  for Broadway Theatre League of Northeastern Pennsylvania.

The league celebrates 60 years of presenting stage productions in Scranton in 2019-20 and will again hold the productions at Scranton Cultural Center at The Masonic Temple, 420 N. Washington Ave.

Included in the season ticket packages are: 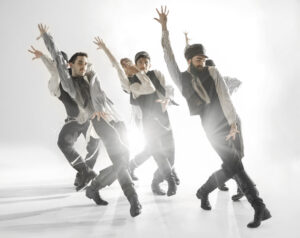 Outside of the regular season, the league also will present a few special programs (season ticket-holders receive early access to tickets):