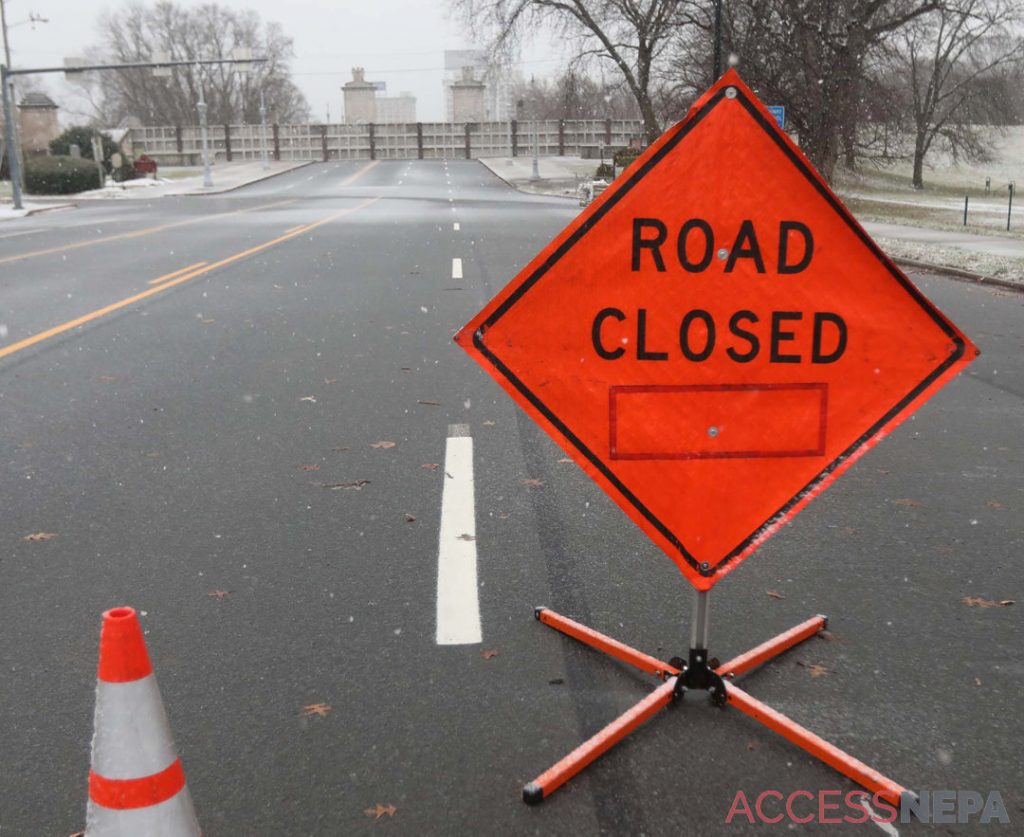 The Market Street Bridge will reopen today, 10 days after it was closed as a precaution against potential flooding.

The bridge, which connects Wilkes-Barre and Kingston across the Susquehanna River, will reopen by mid-afternoon barring unforeseen difficulties, said Christopher Belleman, executive director of the Luzerne County Flood Protection Authority.

It will take several hours for crews to remove scores of large aluminum flood protection panels from each side of the bridge.

The flood panels were installed on Christmas Day, when projections called for the river to crest at 34 feet at the Wilkes-Barre gauge — well into “major flood” level as classified by the National Weather Service — on Dec. 26.

Worst-case modeling suggested the river could crest even higher. It turned out that cold temperatures reduced snow melting, so the river crested at about 25.6 feet, designated as minor flood level.

Authorities decided to keep the bridge closed last week, since some long-range modeling showed the potential for major flooding again in the first two days of 2021.

That threat did not materialize, as temperatures again turned colder, bringing an ice storm to parts of the region on Friday.

The relatively minor winter storm that dropped snow and sleet on the Wyoming Valley on Sunday should not delay the removal of the flood panels, Belleman said.