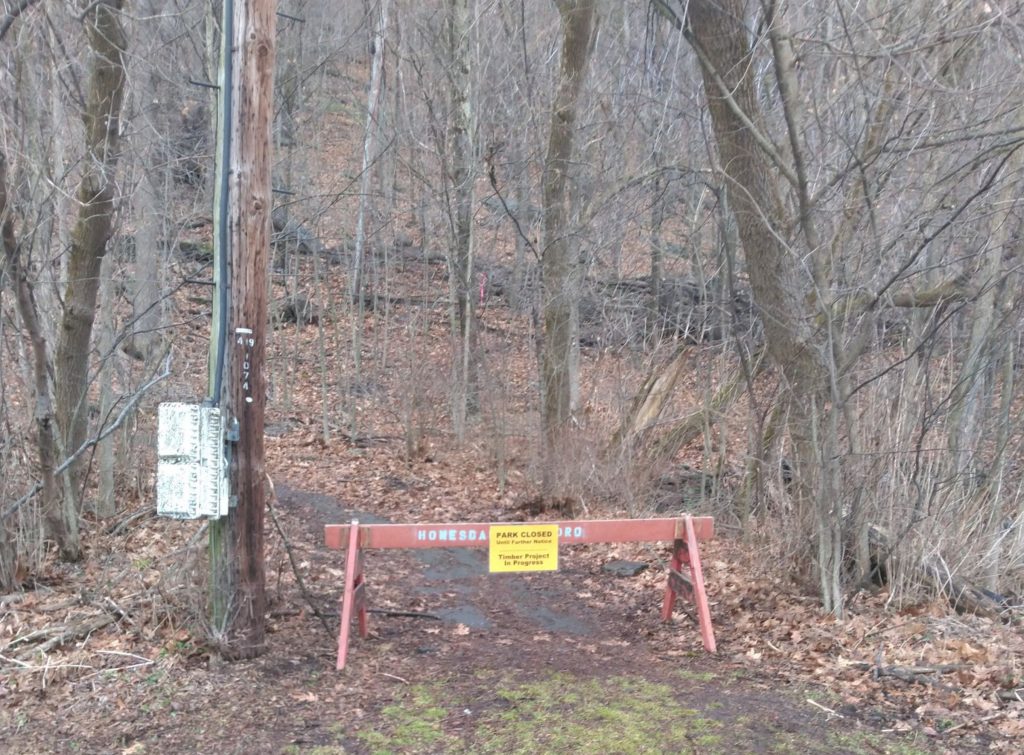 A Honesdale park is set to reopen Saturday after being closed for nearly two months, Councilman James Jennings said in a news release Wednesday.

Gibbons Park has been closed since Dec. 28 for a timber harvesting project.

Along with harvesting fallen trees, which made many hiking trails impassable and unsafe after a May 2018 windstorm, trail paths were widened, drainage was improved and diseased trees were removed.

This was the third harvest project over the past 40 years on the property, borough officials said.