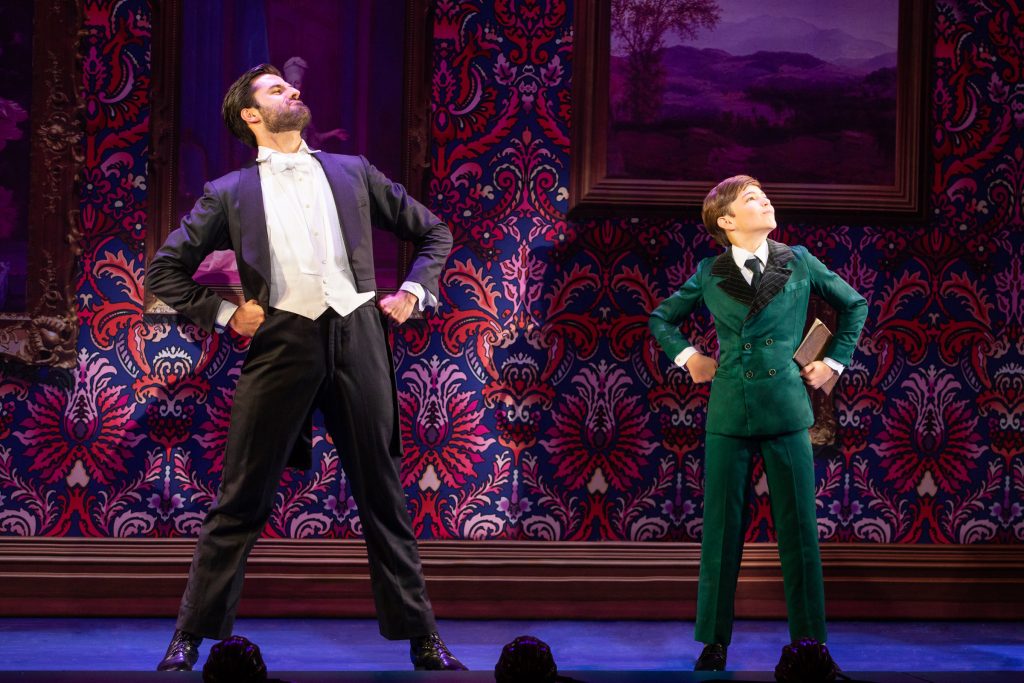 Best bets for this week’s entertainment

Children can get creative and enjoy a show this weekend when “Wilma Jean the Worry Machine” comes to Scranton Cultural Center at Masonic Temple, 420 N Washington Ave.

Stars Within Reach will present the show Saturday, March 7, from 11 a.m. to noon in Shopland Hall on the cultural center’s fourth floor. The humorous musical shares useful and creative strategies that can reduce feelings or severity of anxiety.

Before the show, kids can participate in a Wiggles & Giggles Craft Workshop at 10 a.m.

Wear your green and head to downtown Pittston on Saturday, March 7, for the seventh annual St. Patrick’s Parade, which takes place from noon to 3 p.m. on South Main Street.

The parade includes over 120 distinct units yearly, and nearly 100,000 people have visited Pittston for the parade during the past six years.

A Leprechaun Loop 1-mile run/walk will precede the parade at 11 a.m.; registration begins at 9:30 a.m.

Temple Hesed, 1 Knox Road, Scranton, will present “Shakespeare in Shushan” on Saturday, March 7, from 5 to 8 p.m.

The musical features a young William Shakespeare experiencing writer’s block until he is taken to Shushan and inspired by the Purim story of Esther.

The mini carnival and musical are both free. The pasta dinner costs $5 per person and $15 for a family, with anyone in costume receiving $1 off the price.

The Pennsylvania Anthracite Heritage Museum in McDade Park, Scranton, will commemorating the creation of Pennsylvania on Sunday, March 8, from noon to 5 p.m.

Every year on the second Sunday in March, the museum and others across the commonwealth celebrate Charter Day, which recognizes the signing of the 1681 land charter bestowing property in the Americas that would later become Pennsylvania. All Pennsylvania Historical and Museum Commission sites offer free admission that day.

Bill Lewis, commissioner for the Pennsylvania Historical and Museum Commission, will present a special program at 2 p.m. alongside Mae Thomas and reporter David DeCosmo on the impacts of the Titanic disaster in Northeast Pennsylvania. Lewis also will sign copies of his Titanic booklet during the event.

The story focuses on struggling playwright J.M. Barrie, who finds inspiration for “Peter Pan” after meeting four young brothers and their widowed mother. The musical ran on Broadway from 2015 to 2016 and features a book by James Graham with music and lyrics by Gary Barlow and Eliot Kennedy.