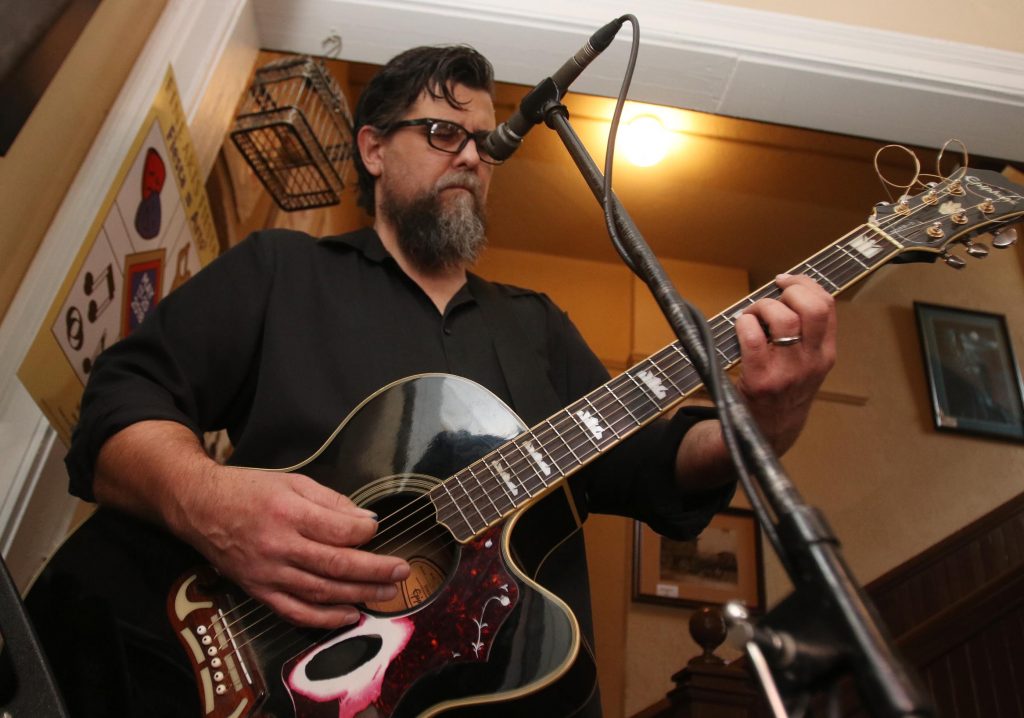 Badlees songwriter Bret Alexander is in need of kidney transplant, and musicians are planning a benefit concert to help him.

Alexander has a genetic kidney condition and needs an organ transplant, and proceeds from the concert will go toward a medical fund to help him during his recovery. A GoFundMe campaign also will be established.

In addition to being the principal songwriter for Northeast Pennsylvania natives the Badlees, Alexander has performed as a solo artist and with groups he Cellarbirds and Gentleman East in addition to owning and operating Saturation Acres Recording Studio.