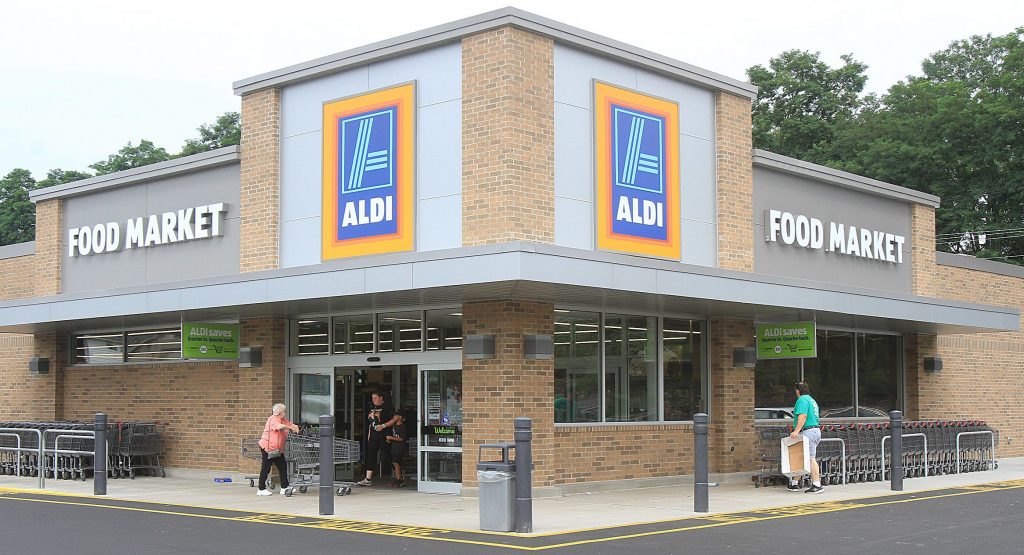 Aldi expected next year near Tunkhannock

Supervisor Abe Kukuchka said the no-frills market will likely open in January. He and Supervisor Paul Rowker hope for a groundbreaking in March.

Rory Garr, a director of real estate for Aldi, was in the audience of a township zoning hearing on Nov. 30, 2017, when representatives of Dynamic Engineering laid out plans for a 19,054-square-foot facility at 809 Hunter Highway on 1.96 acres on the west side of Route 29, between the traffic light and the Wyoming County Human Services Building.

Three variances were granted that night, and it looked like the new store could be a reality after the plans cleared several more hurdles.

However some questioned if the plan was moving forward because of inactivity at the site, Rowker said.

Then on June 20, a deed was filed in the Wyoming County Courthouse for a

Rowker said the original plans remain intact and he always felt it was just a matter of time before construction would start.

He said many in the community are anxious for the store’s arrival.