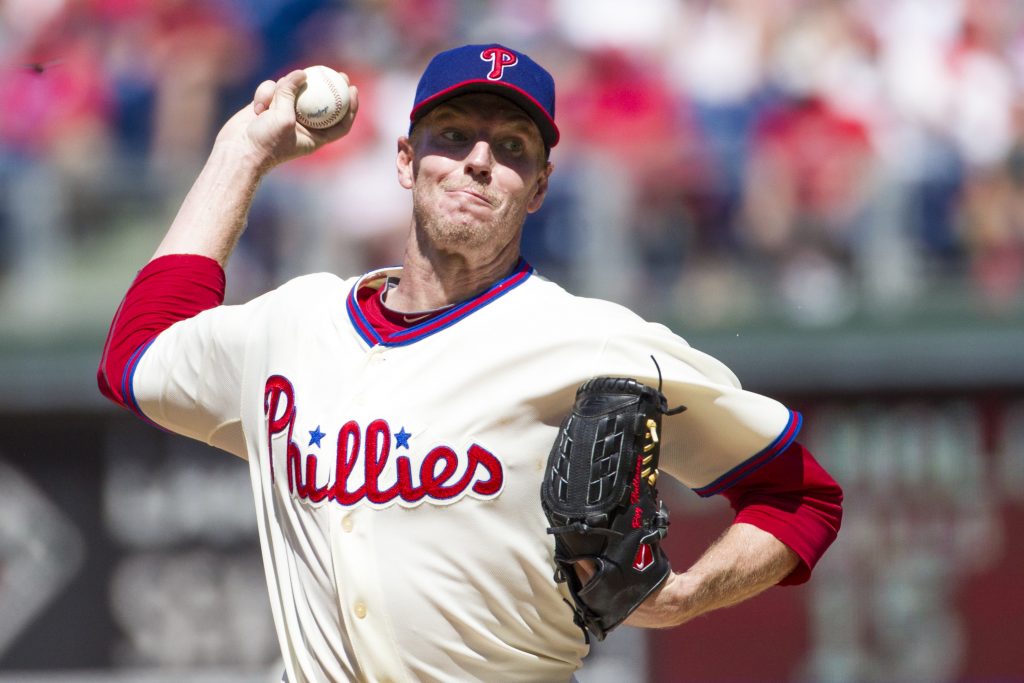 Phillies to retire Halladay’s number on anniversary of perfect game

PHILADELPHIA — The Philadelphia Phillies will retire the late Hall of Fame pitcher Roy Halladay’s No. 34 this season.

The Phillies will pay tribute to Halladay on May 29, 2020, the 10th anniversary of his perfect game against the Marlins. It was the 20th perfect game in MLB history.

Halladay was 40 when he was killed in a plane crash in November 2017. 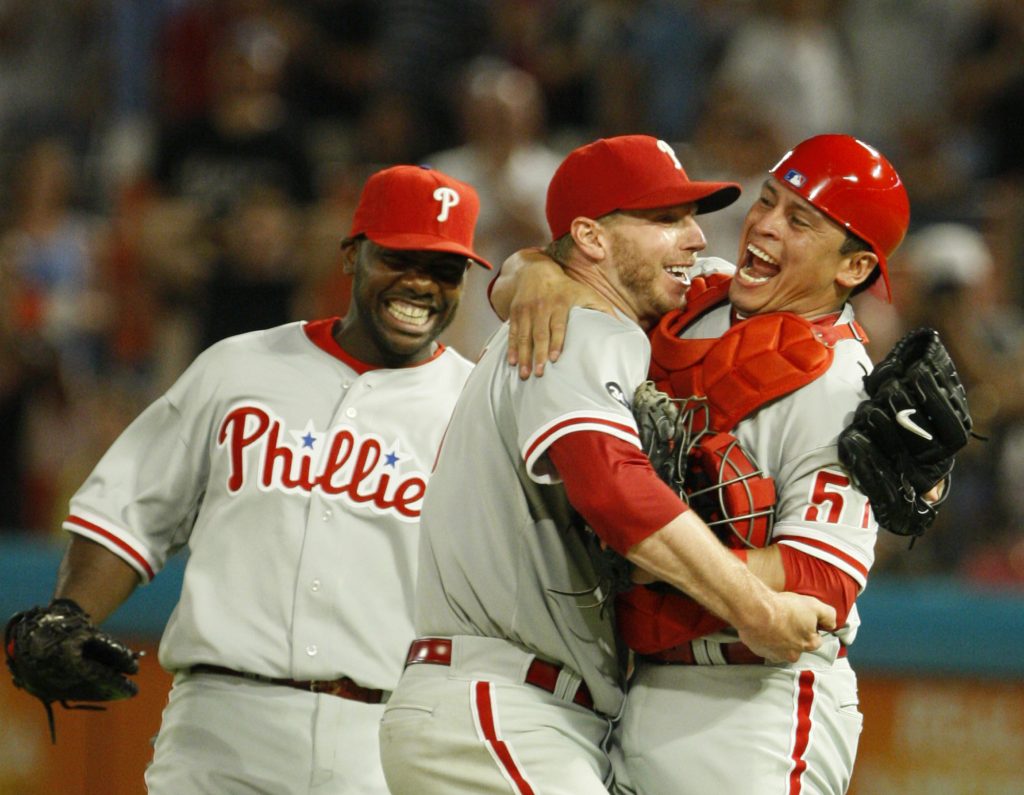 He joined Don Larsen (1956) of the New York Yankees as the only pitchers to throw a no-hitter in the postseason. Halladay opened the 2010 NL Division Series with one against the Cincinnati Reds in his first career playoff start.

Halladay will be join other players whose numbers have been retired by the Phillies, including Richie Ashburn (1), Robin Roberts (36), Steve Carlton (32), Mike Schmidt (20), Jim Bunning (14) and Jackie Robinson (42).

That evening will also feature the unveiling of a six-foot high, No. 34 statue at the Third Base Plaza. This statue is similar to the other retired number statues at the Left Field Plaza.