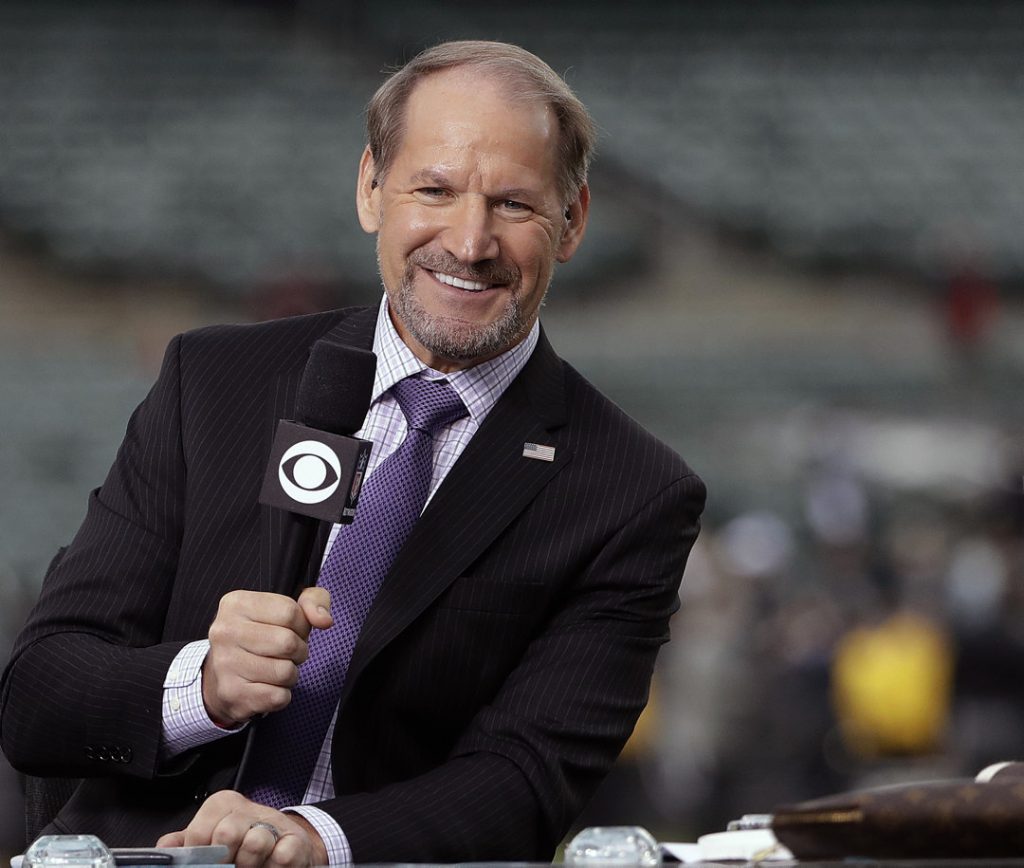 Hall of Fame coach and NFL analyst Bill Cowher has a book coming out in June that his publisher is calling “more than just a football story.”

The former Pittsburgh Steelers coach, who led his team to a Super Bowl title at the end of the 2005 season, has a deal with Atria Books for the memoir “Heart and Steel.” Cowher, inducted into the NFL Hall of Fame, will look back not just on his career, but on his private struggles. In 2010, he lost his wife and father within three months of each other.

“As I went through the beginning of 2020 and I received the Hall of Fame honor, it allowed me to be reflective upon my football career,” Cowher said in a statement issued through Atria, a Simon and Schuster imprint. “When the pandemic hit, it was a great opportunity to write this book and reflect upon my life.”

Cowher, 63, led the Steelers from 1992-2006 and besides the Super Bowl win helped guide the team to eight division titles and two conference championships. In his first year with Pittsburgh, he was named coach of the year by The Associated Press and by the Sporting News.

Cowher is collaborating on “Heart and Steel” with Michael Holley, who has also worked on a memoir by Boston Red Sox David Ortiz and on books about the Boston Celtics and New England Patriots.