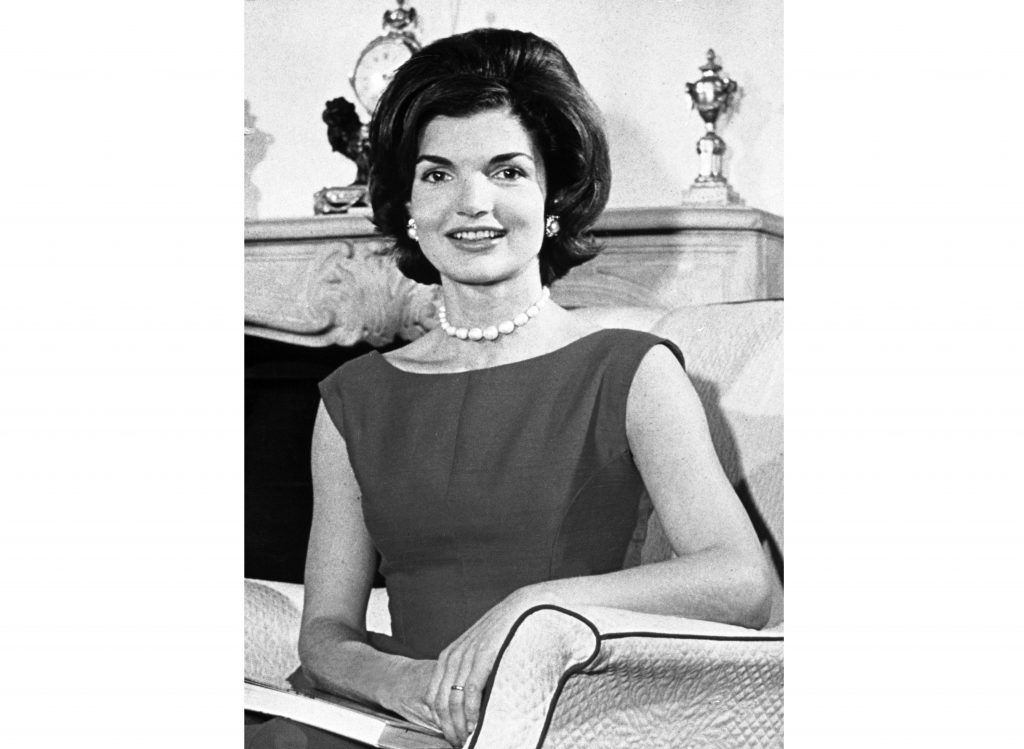 New book focuses on Jackie Kennedy’s years as a reporter

“Camera Girl,” an upcoming book on Jacqueline Kennedy’s early years as a columnist, draws on newspaper archives and interviews with friends and colleagues.

“Camera Girl: How Miss Bouvier Used Imagination & Subversion To Invent Jackie Kennedy” is scheduled to come out in spring 2021, Gallery Books announced Thursday, which would have been the 66th wedding anniversary of Jacqueline and John F. Kennedy. The author is Carl Sferrazza Anthony, a leading historian of first ladies whose previous books include “Kennedy White House.”

Before marrying Kennedy, Jacqueline Bouvier was the “Inquiring Camera Girl” for the Washington Times Herald from 1951-53. One of her interview subjects was Kennedy, who at the time was a senator from Massachusetts. They were married on Sept. 12, 1953.